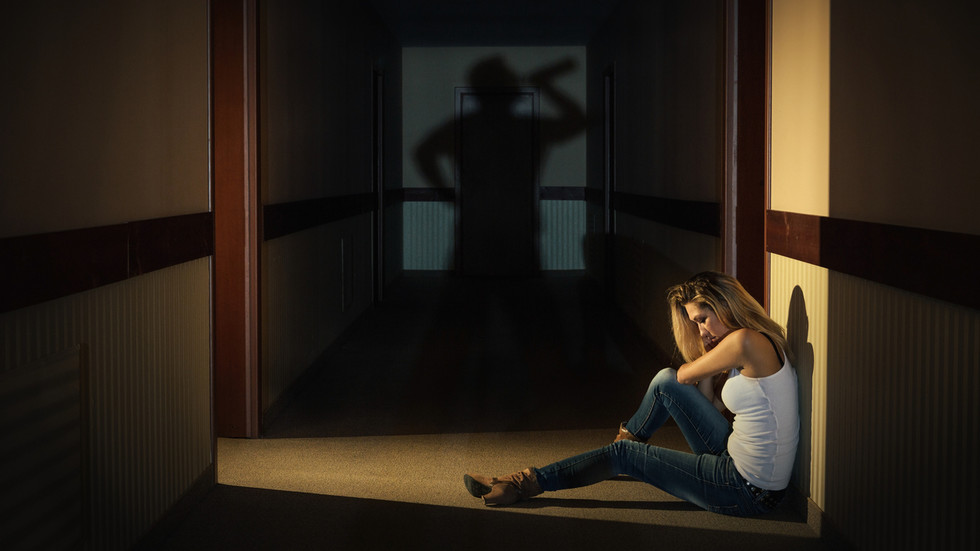 Defendants accused of violent crimes like murder and sexual assault may use self-induced extreme intoxication – known as “non-mental disorder automatism” – as a defense in a criminal court, Canada’s Supreme Court decided on Friday.

The court has ruled that a 1995 law that prohibited such a type of defense went against Canada’s Charter of Rights and Freedoms.

“Its impact on the principles of fundamental justice is disproportionate to its overarching public benefits. It should therefore be declared unconstitutional and of no force or effect,” Justice Nicholas Kasirer pointed out.

The law violated the Charter because the defendant’s decision to become intoxicated doesn’t mean that he or she was planning to commit a violent offense, Kasirer explained. It also allowed courts to convict a person without having to prove any ill intentions, he added.

The issue came before the Supreme Court last autumn and pertained to three separate cases. One of them concerned David Sullivan from Calgary, who took a prescription drug known to cause psychosis in an attempt to commit suicide back in 2013, but ended up stabbing his mother, whom he believed to be an alien at that moment due to his psychotic state.

Sullivan was barred from using the defense of extreme intoxication, and was convicted of aggravated assault and assault with a weapon. But a Court of Appeals later found the law banning such a type of defense unconstitutional and acquitted the man on both counts.

Prosecutors appealed that ruling at the Supreme Court, which confirmed Sullivan’s acquittal with its decision on Friday. Canada’s justice minister David Lametti said that the government was thoroughly studying the ruling.


“It is critically important to emphasize that today’s decision does not apply to the vast majority of cases involving a person who commits a criminal offense while intoxicated,” Lametti pointed out in a statement. 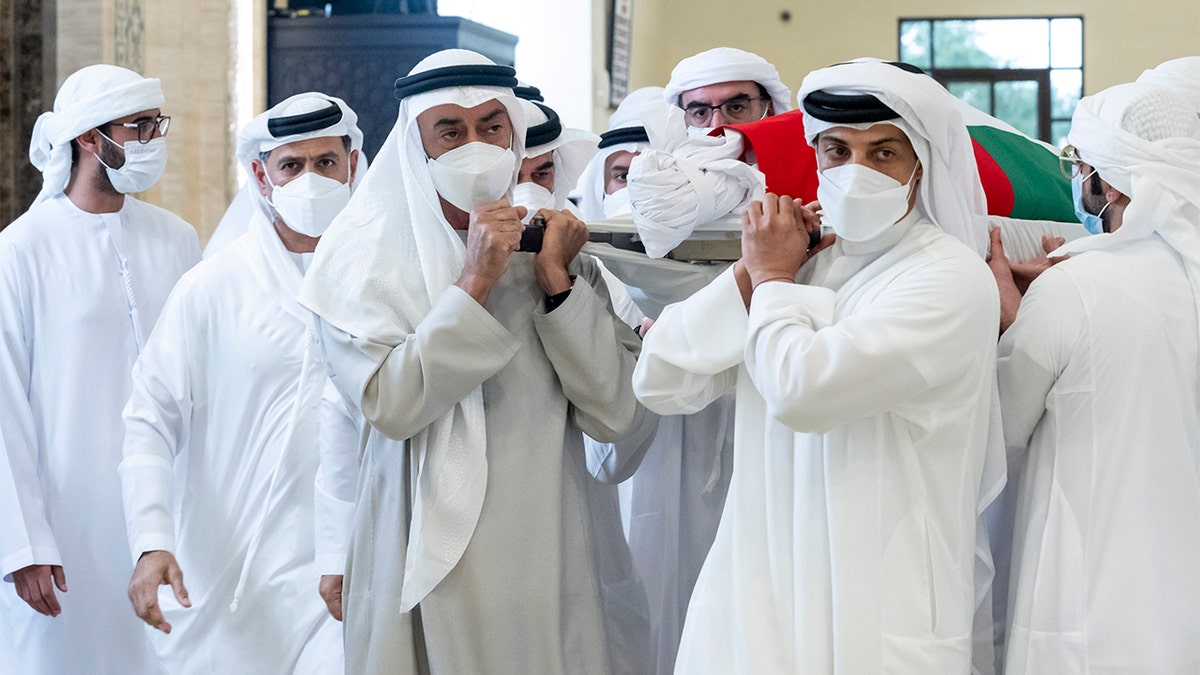 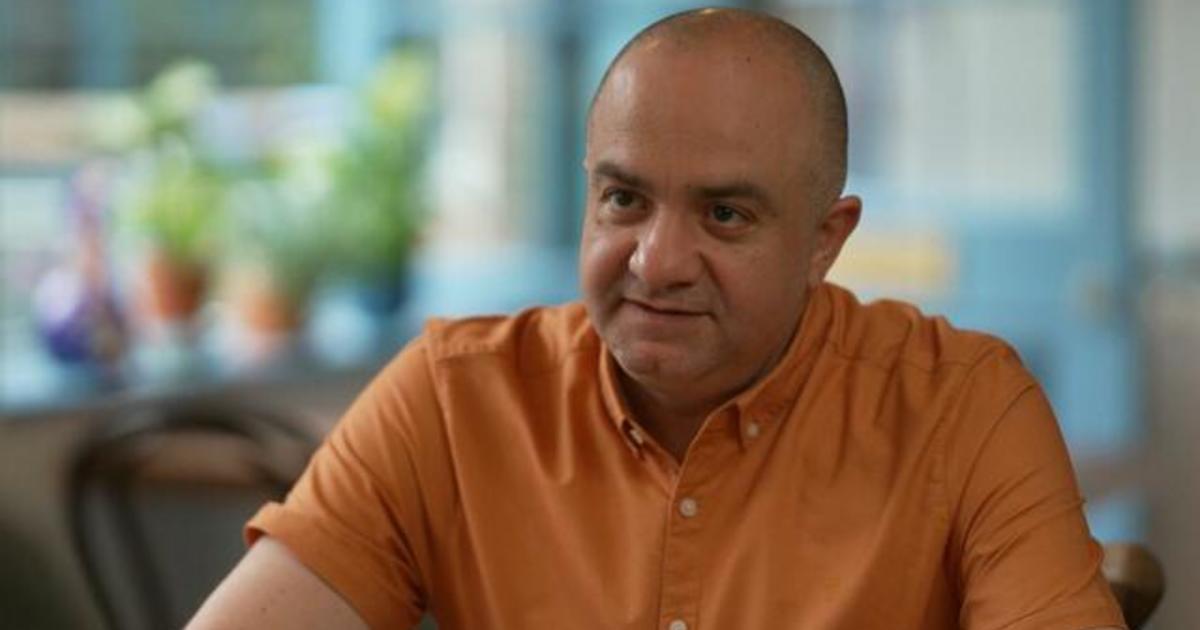