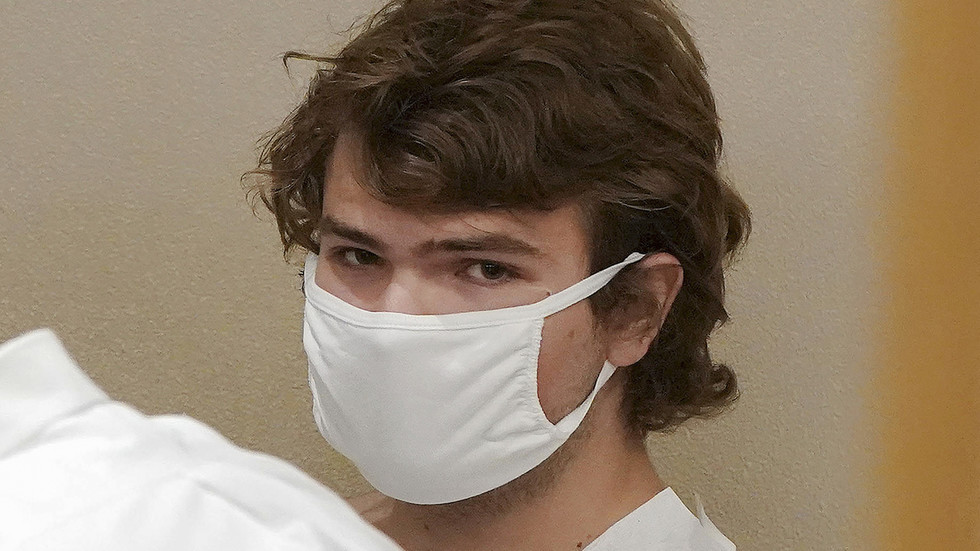 An 18-year-old attacker was detained without bail on first-degree murder charges following a mass shooting at a supermarket in New York state, that authorities described as a “hate crime” and “racially motivated violent extremism.”

The heavily-armed shooter wearing a bulletproof vest and a tactical helmet first opened fire at a parking lot and then inside a Tops Friendly Market in Buffalo around 2:30pm on Saturday, killing ten shoppers and employees, and injuring three others  –all while livestreaming the attack online.

When police arrived at the scene and confronted the gunman, he reportedly put the gun to his neck, but was eventually persuaded to drop it and surrender.

Authorities said that 11 of the victims were black, with Erie County Sheriff John Garcia describing the attack as “pure evil” and a “straight up racially motivated hate crime from somebody outside of our community.”

The suspect was identified as 18yo Payton Gendron from another New York state community of Conklin, about 200 miles southeast of Buffalo when appeared before court later on Saturday. He was charged with first degree murder and could face life in prison with no parole under NY state laws. The next court hearing was scheduled for next week after he pleaded not guilty.

Multiple federal agencies, including the FBI and ATF are assisting local authorities in their investigation, with the attack being probed as “both a hate crime and a case of racially motivated violent extremism,” according to Stephen Belongia, special agent in charge of the FBI’s Buffalo field office.

New York Gov. Kathy Hochul called the attacker a “white supremacist who just perpetrated a hate crime on an innocent community,” expressing “sincere hope that this individual… will spend the rest of his days behind bars.” 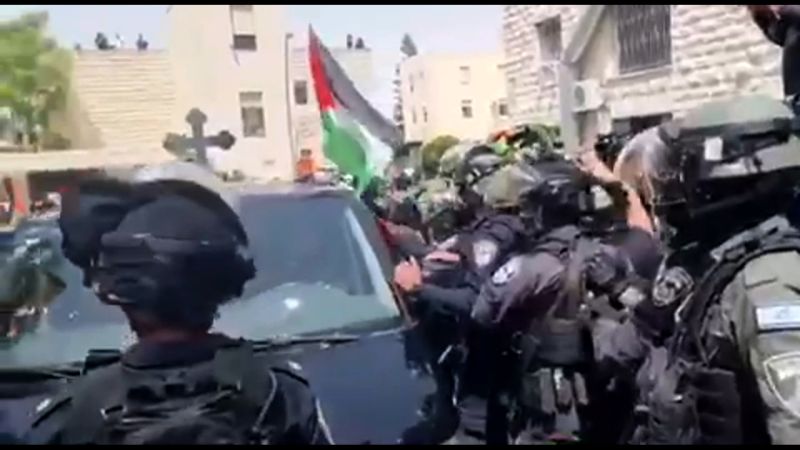