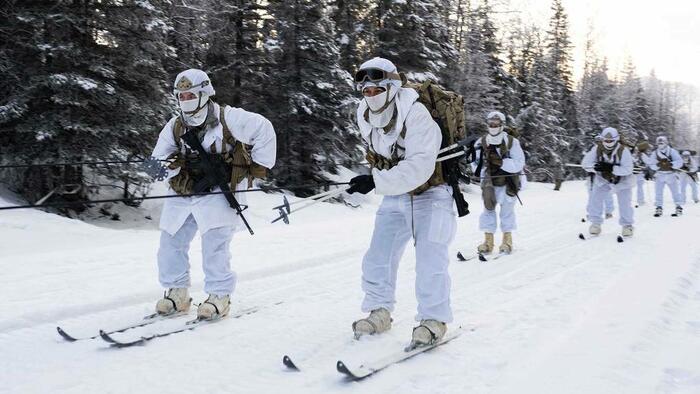 US Army To Revamp Alaska Forces To Prepare For Arctic Conflicts

The US Army is planning to revamp its forces in Alaska to prepare for potential future cold-weather conflicts in the Arctic, an area where Washington and its NATO allies are looking to expand their military footprint.

“I think right now the purpose of Army forces in Alaska is much more about creating an extreme cold weather capable formation,” Army Secretary Christine Wormuth told The Associated Press.

The Army currently has a Stryker brigade in Alaska that uses eight heavy vehicles. Wormuth is considering replacing it with a more mobile infantry unit, and the Stryker vehicles would be substituted with vehicles more suited for the cold weather. “We’re trying to get to a place where we have Arctic capable forces — forces that can survive and operate in that environment,” Wormuth said.

In March, the US deployed Patriot missiles and other advanced air defense systems for drills in Alaska for the first time. The missile systems were used during the Arctic Edge military exercises that Canada also participated in.

The US views the Arctic as an area to confront Russia and China, which has been reflected in strategies from each branch of the US military.

Last year, the Army released a policy document that said the Arctic has the “potential to become a contested space where United States’ great power rivals, Russia and China, seek to use military and economic power to gain and maintain access to the region at the expense of US interests.”

NATO has its eyes on expanding in the Arctic, which the alliance calls its “northern flank.” Finland, which shares an over 800-mile border with Russia, announced Thursday that it plans to apply to join NATO, expanding the alliance’s Arctic territory on Russia’s doorstep. 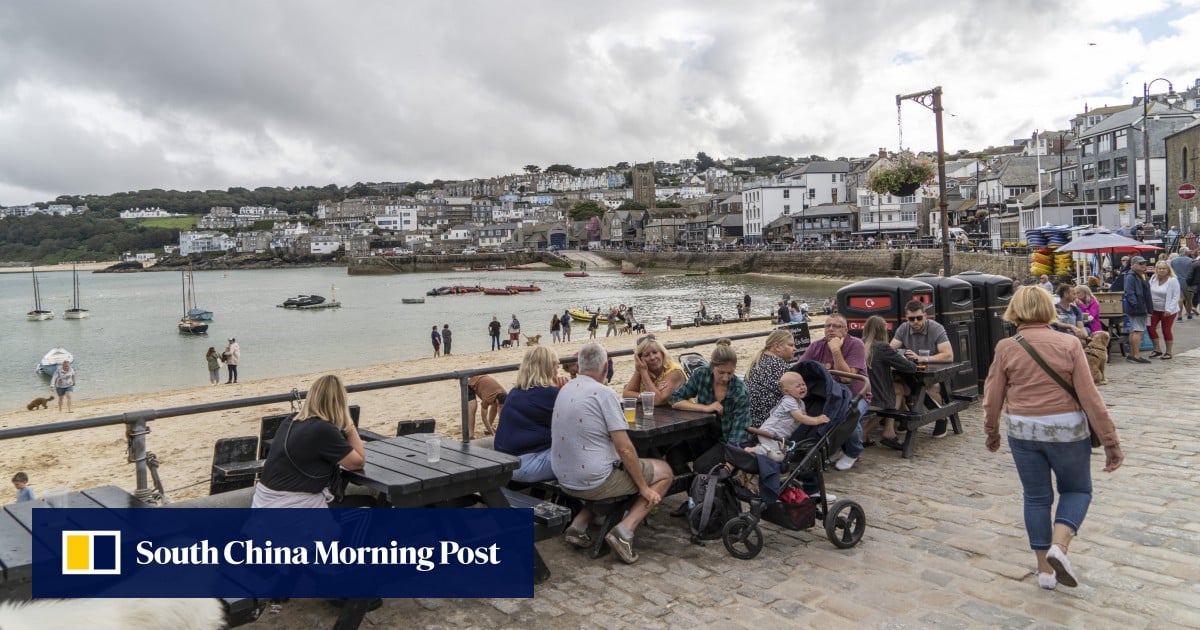 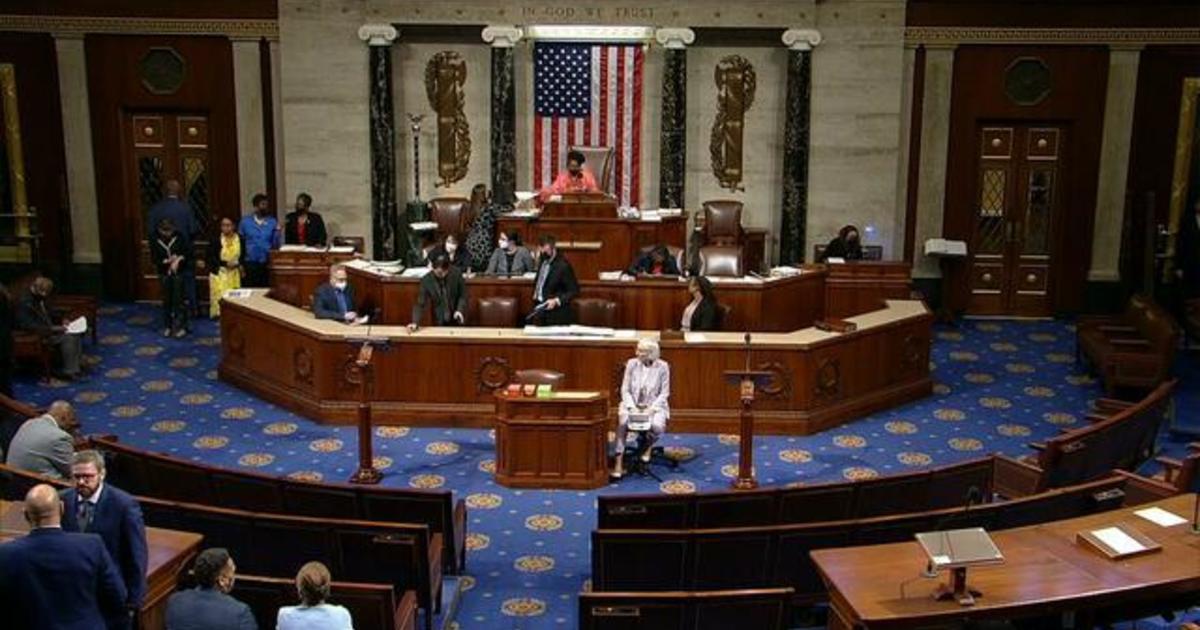