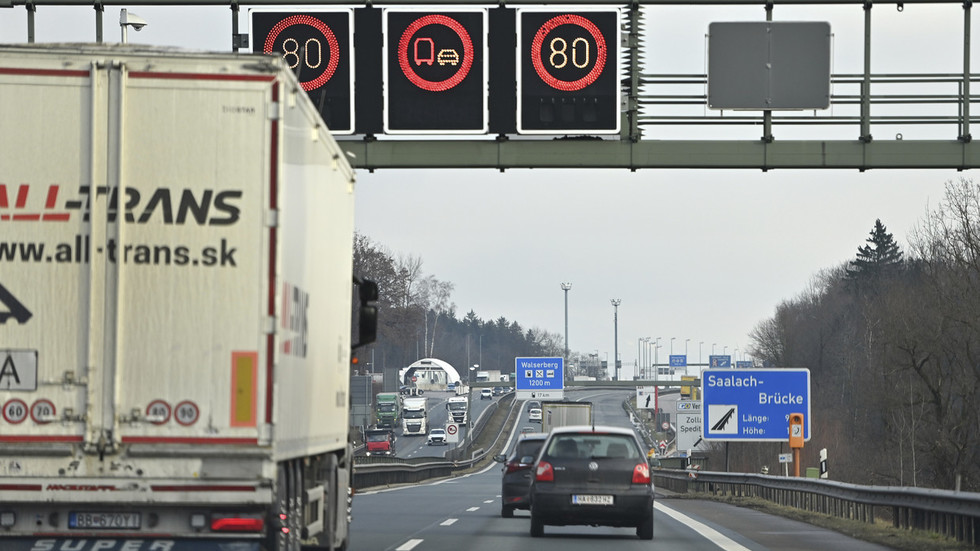 Germany should introduce a motorway speed limit, regional environment ministers decided in a reportedly unanimous vote during a conference on Friday. The move is justified by the need to save energy and reduce Germany’s dependence on oil and gas imports amid the ongoing conflict in Ukraine, they argued.

The Autobahn speed limit would be “an inexpensive, quickly implementable and immediately effective measure” to lower Germany’s fuel consumption and the need to import oil from abroad, the joint statement adopted by the ministers said. The move would also help reduce greenhouse gas effects, air and noise pollution, it added.

“In my view, unlimited racing no longer fits in with the times,” said Lower Saxony Environment Minister Olaf Lies, who presided over the conference. “We must also promote climate protection through a speed limit,” he added.

Thuringia Environment Minister Anja Siegesmund (Greens) praised the idea as a “quick, effective measure to save many millions of liters of fuel and tons of CO2 a year.”

However, ministers from the German states of Bavaria and North Rhine-Westphalia had been reluctant to support the measure, according to the German media. Both had said they considered that the move would only have a “limited” effect, and they intended to oppose it “for the reasons of proportionality.”

However, the joint resolution, which also contained other proposals on environment policy, was adopted unanimously, according to Lies. The speed limit has so far been proposed for a “limited period” that would continue as long as the conflict in Ukraine continues.

The joint statement has not set any fixed speed limit, although Lies said he would favor a maximum of 130kph. The ministers’ conference has no authority to introduce the measure, which can only be enforced by the federal government. Chancellor Olaf Scholz’s government has not included it in their policy program due to resistance from the Free Democratic Party (FDP) – a member of the government coalition led by the Social Democrats. Berlin has so far not commented on the ministerial proposal.

Germany is one of the few nations that does not have a fixed highway speed limit. In Russia, it is capped at 110kph; in Spain, Portugal and Belgium the maximum speed on motorways is 120kph. In the US, speed limits vary between 105kph and 140kph depending on the state.

According to a recent poll carried out by the German Forsa Institute on behalf of the RTL and n-tv news media outlets, 57% of German drivers support introduction of a motorway speed limit. The measure is opposed by 39%. The survey also showed that 85% of speed-limit supporters believe it is necessary for road safety reasons. Only slightly more than half of those supporting the limit cited the conflict in Ukraine as a major reason, according to the poll.

The news comes as Berlin struggles to reduce its oil and gas imports from Russia in line with the EU’s push to wean itself off Russian energy supplies. Before the start of Moscow’s military operation in Ukraine, 35% of Germany’s oil imports came from Russia. Since the conflict broke out, Germany has reduced its proportion of oil imports from Russia to 12% from 35%.

In early May, German Minister of Economics Robert Habeck warned that the eastern part of Germany could face petrol shortages if the EU follows through on its plans to impose an embargo on Russian oil.

The eastern part of Germany is supplied by the Schwedt refinery, which runs wholly on Russian imports. It’s one of the largest crude oil processing facilities in Germany and provides 90% of the gasoline, diesel, and fuel oil used in Berlin and the state of Brandenburg.

On Friday, several media outlets reported that a sixth round of anti-Russian sanctions still being debated by EU member states is unlikely to include an oil embargo because of Hungary’s resistance.

Russia attacked its neighboring state in late February, following Ukraine’s failure to implement the terms of the Minsk agreements, first signed in 2014, and Moscow’s eventual recognition of the Donbass republics of Donetsk and Lugansk. The German- and French-brokered protocols were designed to give the breakaway regions special status within the Ukrainian state. 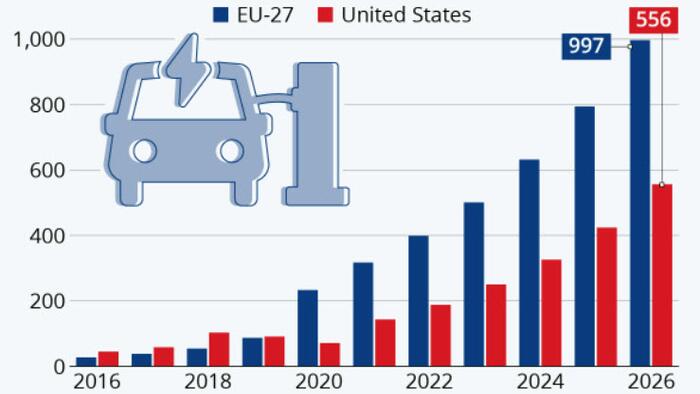 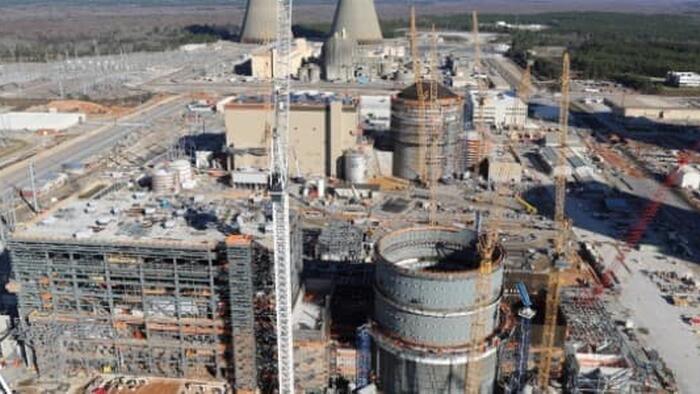