‘Ruth Sent Us’ is a recent Christian hate group that has spawned after the Supreme Court leakage of the possible overturning of Roe v. Wade. The group’s name supposedly refers to the late Justice Ruth Bader Ginsberg. While their actions are confusing to the average person, it is clear that they want to intimidate the Supreme Court Justices into ruling against any changes to the existing Roe v Wade law. Sadly, their tactics disrespect the freedom to peacefully redress and, in some cases, cross over the line to break the law. The willingness to use potential violence to achieve their goals should concern all. Below is a list of recent activities by the activists which cannot be tolerated or go unaccounted for.

“Our 6-3 extremist Supreme Court routinely issues rulings that hurt women, racial minorities, LGBTQ+ and immigrant rights. We must rise up to force accountability using a diversity of tactics.‘

Keep in mind several Justices have children who live in their homes. This “protesting” over Roe v. Wade has even prompted such alarm that the Senate felt compelled to pass a bill last week providing added physical protection to provide security for the justice’s families.

Reports found that ‘Ruth Sent Us‘ along with ‘Shutdown D.C.’ doxxed and influenced protesters to visit the residence of Supreme Court Justices who the leak indicated favored overturning Roe V. Wade. The group’s social media posts were later deleted. Attorney General of Virginia Jason Miyares issues a warning to charge any protester who goes into a church as trespassing.

During Sunday Mass, many of Ruth’s members dressed as Handmaids, a popular figure in a tv show of a “Christian Dictatorship.” These red robbed protesters have not made official statements denouncing their anti-Christian rhetoric and vow to continue with these protests. This level of acting out inside houses of worship potentially could cause disruptions for those receiving the eucharist. There are calls for a #MothersDayStrike. We support it, along with @StrikeForChoice who’s planning a day of walk-outs on Thu May 12. #DefendRoe

This is what Mother’s Day should look like. Catholic and Evangelical Churches nationwide: pic.twitter.com/BxvGhBGodn

Stuff your rosaries and your weaponized prayer.

We will remain outraged after this weekend, so keep praying.

We’ll be burning the Eucharist to show our disgust for the abuse Catholic Churches have condoned for centuries. pic.twitter.com/1UxAkyuXTg

Many Churches have been spray-painted with pro-abortion quotes, along with smears of blood. Religious statues were also reported to be vandalized. ‘Ruth Sent Us’ and other violent protesters gathered around Judge Sam Alito’s house to intimidate him into changing his mind on Roe v. Wade. One of the Protesters even threw an egg into his driveway, which was later realized to be fertilized as the remains of a baby bird could be seen. The only response to this sick display was “even the birds are getting abortions.”

Protests around the Judge’s houses have slowly died down as more security is planned on being put in place. Prosecution of these members and others involved with these crimes is expected soon.

This was the second time ‘Ruth Sent Us’ was reported to be in front of Judge Brett Kavanaugh’s house along with other judges, image shows a female who supposedly was in Justice Neil Gorsuch’s residence. This crime was not committed by ‘Ruth Sent Us’, but rather by another organization that calls itself ‘Janes Revenge.’ The Madison, Wisconsin office was hit with a Molotov cocktail simply for promoting life in the womb. 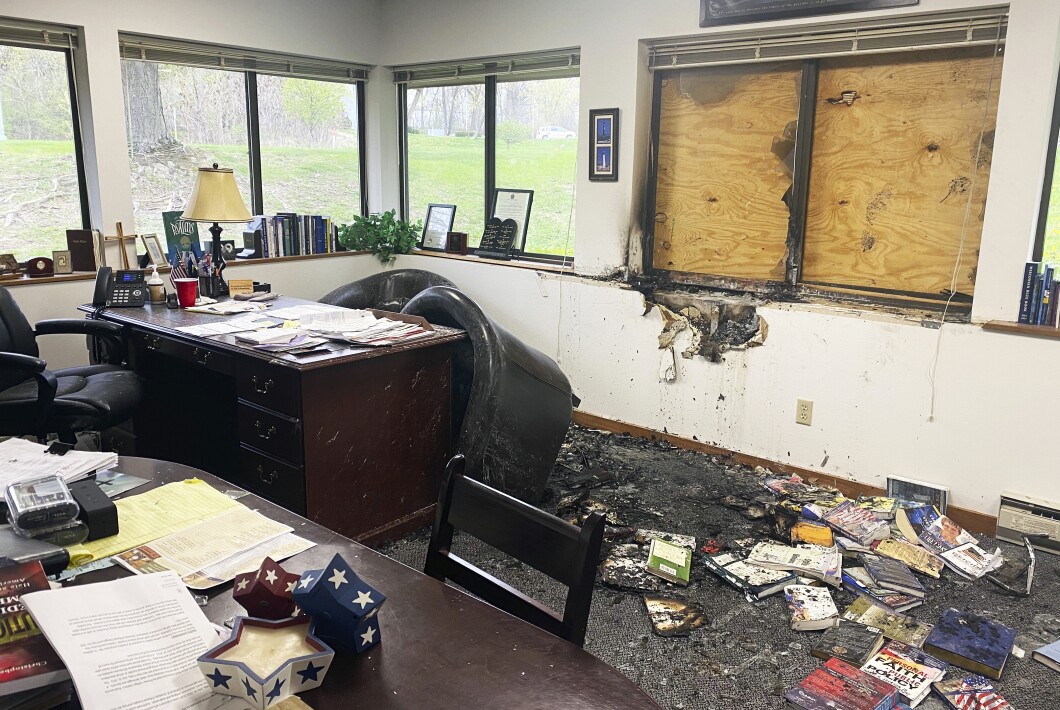 Another pro-life organization near Salem, Oregon was attacked with two Molotov cocktails Sunday night following an unsuccessful break-in attempt, according to police.

In any case, it shows the escalation of violence that can occur among activists of the Pro-Abortion lobby and how far some are willing to go with intimidation tactics to change the results of the Supreme Court.

If anyone has any information on members participating in these heinous acts, please report them to your local authorities. Such groups will continue to act violently if we continue to stay silent on the issue.

Alexander W. Reyes is an American patriot from Minnesota, he has studied Spanish and Human Services. During his college career, Mr.Reyes lead a Pro-Life group which managed to receive around 2 thousand dollars during his 2-year leadership.

Alex now resides in the Washington D.C. area, where he has written for the Media Research Center and has appeared on LifeNews and the Washington Times

Currently, Mr. Reyes is working with the Public Advocate of the U.S. defending the family's personal values of tradition. He hopes to stay connected with fellow Pro-Lifers and Patriots who want to see the change America needs, one child at a time. 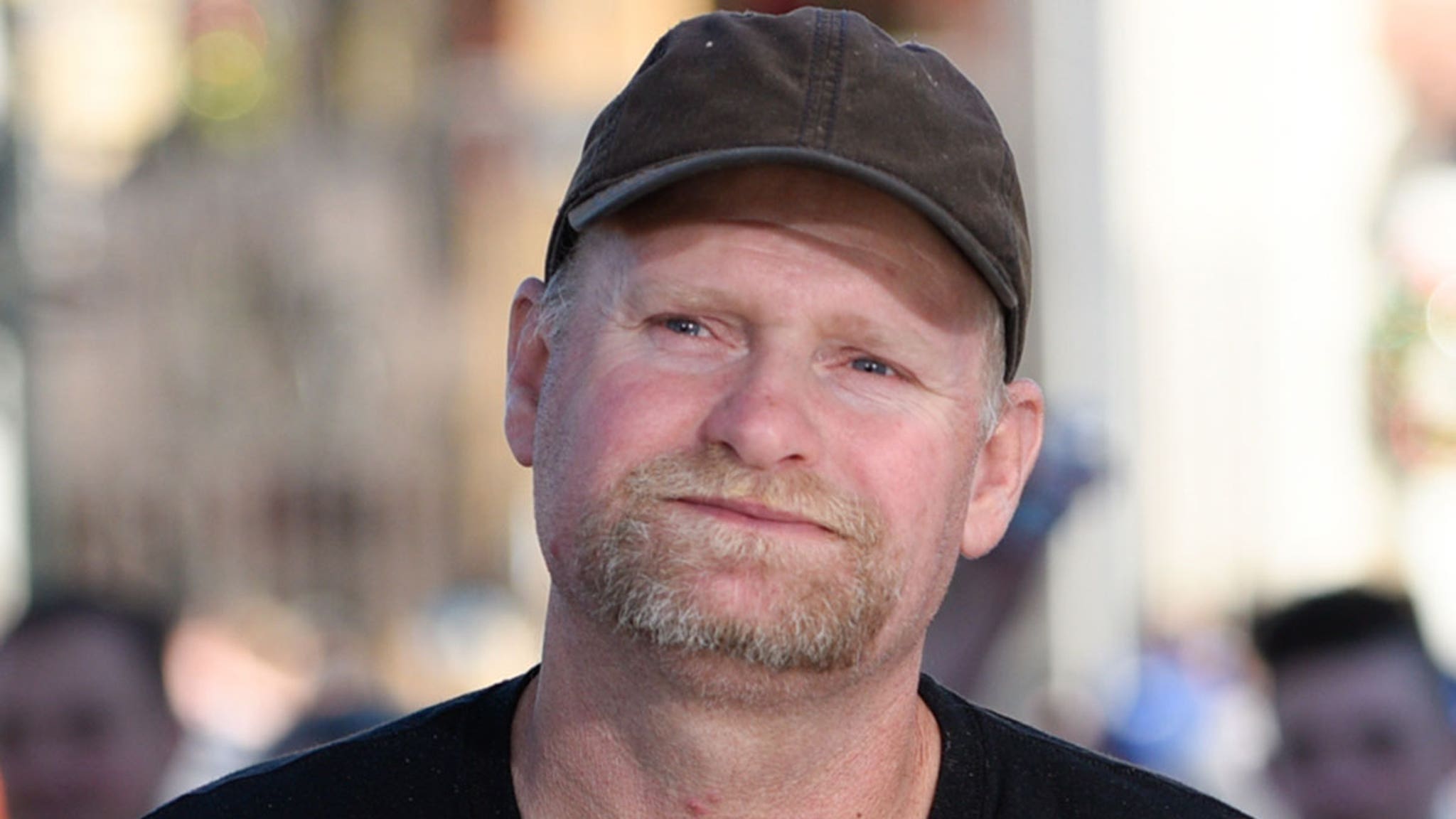