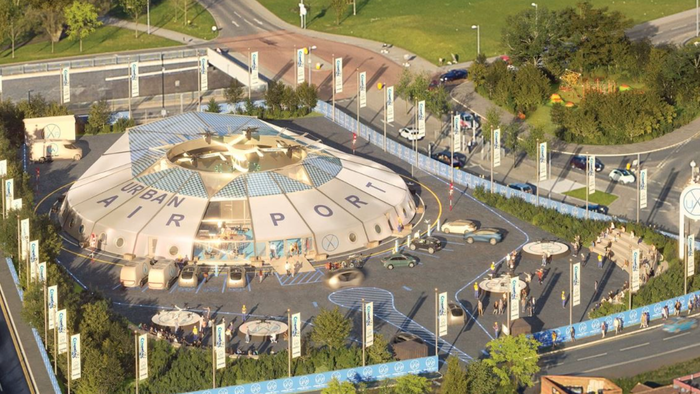 The world’s first vertiport for electric vertical take-off and landing (eVTOL) aircraft, such as flying taxis and cargo drones, opened in the U.K., providing the public a glimpse of the future of air mobility.

Urban-Air Port, a British company developing ground-based infrastructure for the eVTOL industry, opened the vertiport earlier this month in Coventry, a city in central England.

The founder of Urban-Air port, Ricky Sandhu, said the opening of the vertiport was a “momentous moment.”

“[This is] the starting gun for a new age of transport, an age of zero-emission, congestion-free travel between and within cities that will make people healthier, happier and more connected than ever before,” Sandhu said in a statement.

Future vertiports will be mini airports, with a passenger lounge, café, retail pop-up, and cargo logistics hub. The facilities will also have an eVTOL hanger and a circular final approach and take-off platform.

Interest in vertiports has been growing worldwide, including in the U.S., Australia, South Korea, France, Germany, and South East Asia.

Urban-Air Port plans to build 200 vertiport over the next five years in five different designs: the Air One (as seen in Coventry), floating Marine One version, Resilience One (able to be deployed quickly for disaster relief efforts or military operations), City Box (post-office of the future, and Docks Box (drone operations for fulfillment centers).

The Coventry location is fully functional, apart from eVTOLs shuttling passengers back and forth to other vertiports. This facility serves as an example of what the zero-emission, congestion-free travel future will look like. It could take several years or more for the U.K. and other countries to approve eVTOLs for passenger use because integrating flying taxis into aviation networks is a massive hurdle for regulators.

Instead of waiting for the future, Sweden’s Jetson Aero already sells personal eVTOL aircraft that can zip around the skies at 63 mph. 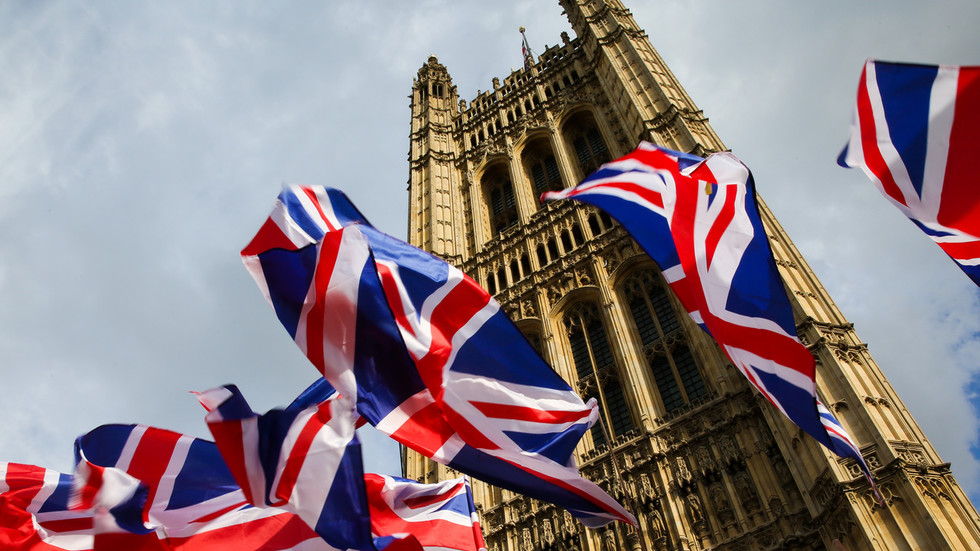 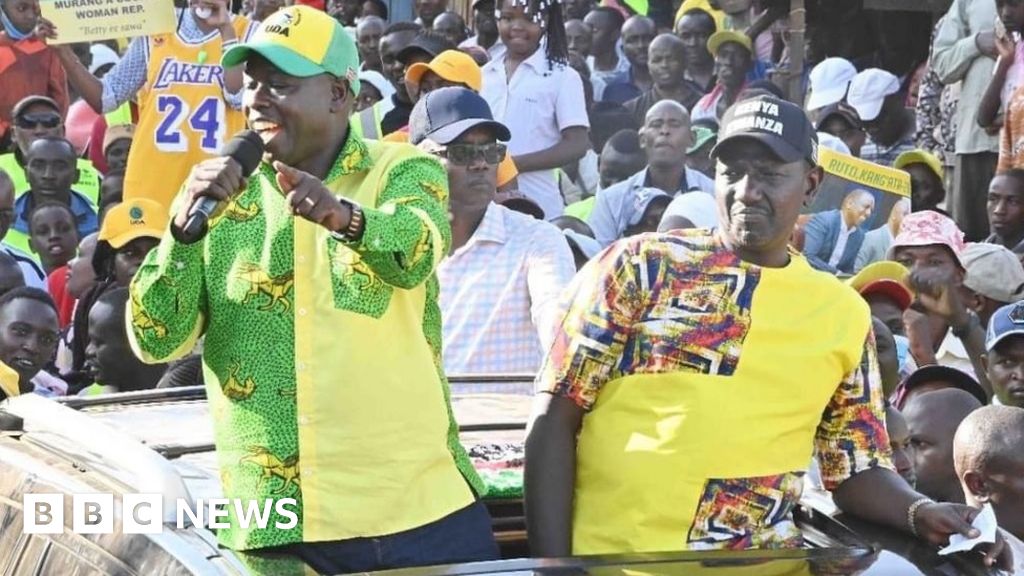