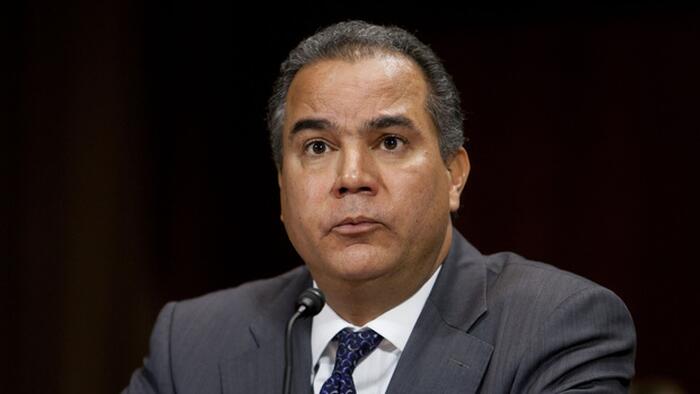 As the trial against Clinton campaign lawyer Michael Sussmann begins, questions have emerged over the judge’s apparent conflicts of interest.

In additional to having been “professional acquaintances” with the defendant, US District Judge Christopher “Casey” Cooper, an Obama appointee (who was on Obama’s transition team), is married to lawyer Amy Jeffress who’s representing key ‘Russiagate’ figure Lisa Page in her lawsuit against the FBI. Jeffress also served as a top aide to former Attorney General Eric Holder, while current Attorney General Merrick Garland presided over the 1999 wedding of Cooper and Jeffress.

In a Wednesday Zoom call, Cooper told the parties in the case that he knew Sussmann in the 1990s when both of them worked at the DOJ.

“I worked in the ’90s at the deputy attorney general’s office two years following law school. Mr. Sussmann also worked at the building at the same time in the criminal division. We did not work together or socialize, but I think it’s fair to say we were professional acquaintances,” Cooper said, per the Washington Examiner. “I don’t believe that this creates a conflict, but my regular practice is to disclose these sorts of relationships with lawyers or with parties on the record. And I would advise you that I would be happy to entertain a motion if either side believes there is a conflict on that basis or any other.”

Page, a former FBI lawyer, played a central role in the investigation of former President Donald Trump’s alleged ties to Russia – a hoax created in part by the 2016 Hillary Clinton campaign and spread to the media by several operatives, including Sussmann. The FBI, meanwhile, was engaging in an alleged “media leak strategy” at the same time.

So – both the judge in the Sussmann case and his wife are deeply connected within the Democratic party, and have connections to key individuals involved in the attempt to take down Donald Trump. Interestingly, Cooper was also the judge in the Benghazi ringleader case, where his wife’s ties to the DOJ posed another potential conflict of interest.

After graduating from Stanford Law School in 1993, Cooper clerked for Chief Judge Abner J. Mikva on the U.S. Court of Appeals for the D.C. Circuit from 1994 to 1996. He then went to work as a special assistant to Deputy Attorney General Jamie Gorelick in the Clinton Justice Department. In 2001, he went into private practice for 17 years, working at the firms of Miller, Cassidy, Larroca & Lewin; then Baker Botts, and finally at Covington & Burling, where Holder was a partner before becoming Obama’s first attorney general.

In private practice, Cooper and his father-in-law William Jeffress successfully defended senior-level Saudi Arabian government officials in U.S. court against a lawsuit brought by the families of 9/11 victims.

Special Counsel John Durham alleges that in September 2016, less than two months before the US election, Sussmann told FBI General Counsel James Baker he was not doing work “for any client,” when he both requested and attended a meeting where he presented “purported data and ‘white papers’ that allegedly demonstrated a covert communications channel” between the Trump organization and Alfa Bank, which has been linked to the Kremlin according to Fox News.

According to Judicial Watch‘s Tom Fitton, the family link to the ongoing Page civil case should be grounds for considering recusal.

“If a spouse has a substantial interest in the outcome of a proceeding, then a judge should consider recusal,” Fitton told Fox News. “That is a question Judge Cooper will have to ask himself.” 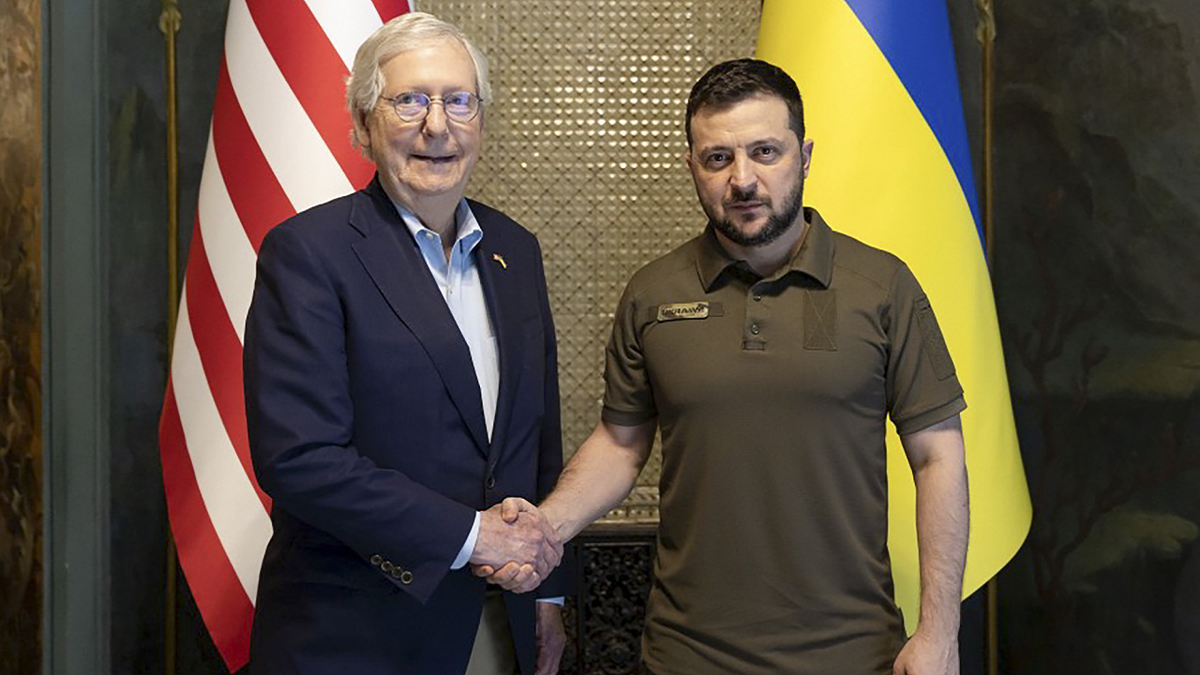 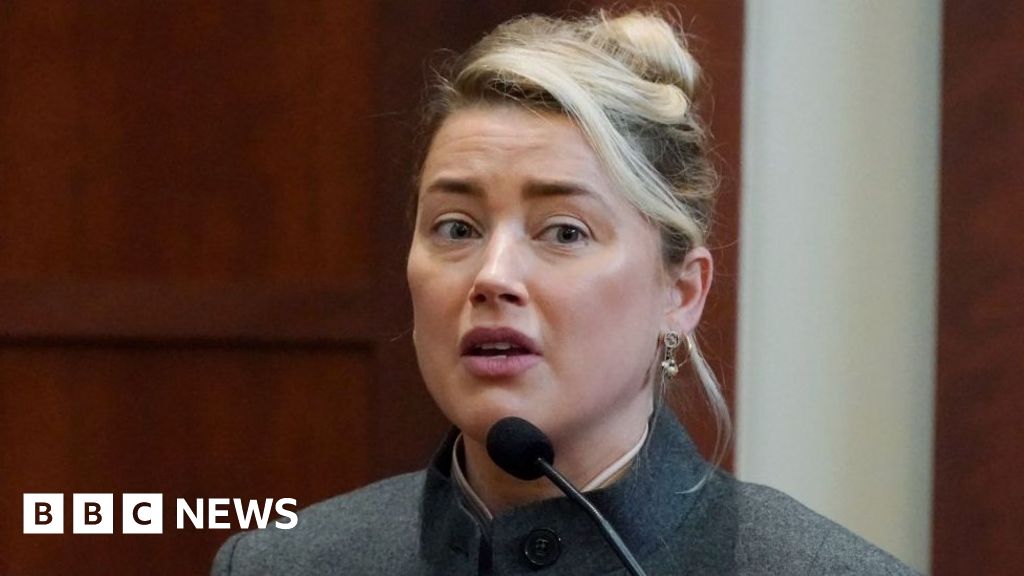