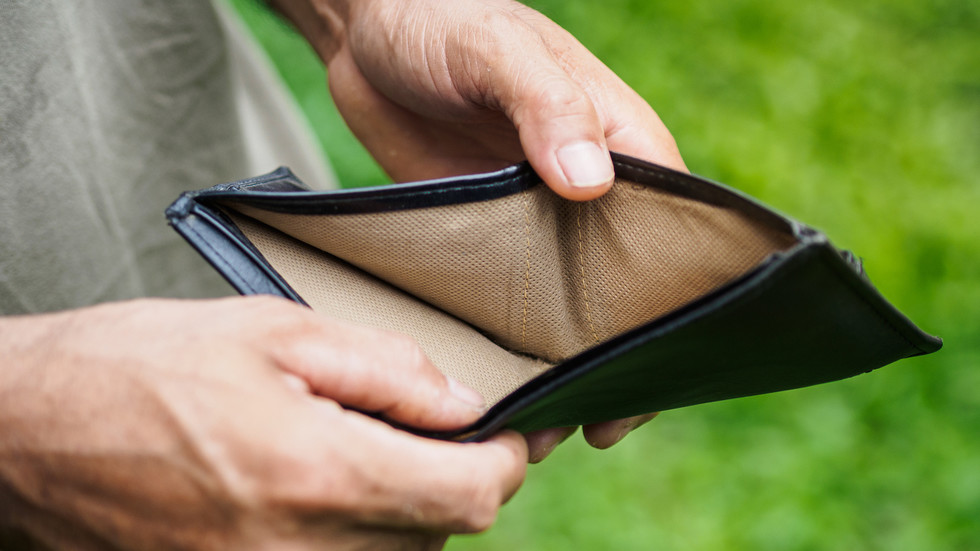 More than half of Germans say their finances are in decline

New polling suggests an increasingly bleak state of personal finance for Germans in the face of sanctions against Russia. The trend is echoed, albeit less severely, in France and Spain as the EU struggles to rearrange its economy in order to punish Moscow.

More than half of Germans say they are poorer than they were a year ago, a precipitous 11-point rise from the first package of EU measures punishing Russia for its assault on Ukraine, according to surveys held in February and May by global decision intelligence firm Morning Consult, who published their results on Monday.

An April 27-May 3 survey of around 1,000 Germans found that 53% report a worse financial situation, compared to a year ago. In a previous poll, conducted February 23-27, as Moscow launched its military operation, only 36% of respondents said the same.

Meanwhile, only 38% answered that their financial picture hadn’t changed since last year, down from 51% in February. Fewer than 1 in 10 said their situation had improved or that they had no opinion.

Surveys in France and Spain repeated the gloomy trend: Polls in these countries of roughly 1,000 respondents found that 47% and 48%, respectively, said their finances compared unfavorably to a year ago, climbing 11 points in both cases. At the same time, those reporting that their financial situation hadn’t changed fell 5 points in Spain and 10 points in France.

In a separate May 5-10 survey, fewer than half of respondents (45%) approved of sending more armaments to embattled Ukraine, whereas 38% opposed more. When it comes to Russian energy supplies, a substantial 32% of respondents support sanctions only if they don’t cause inflation, while those who support or oppose them under any circumstance stand at 40% and 14%, respectively. 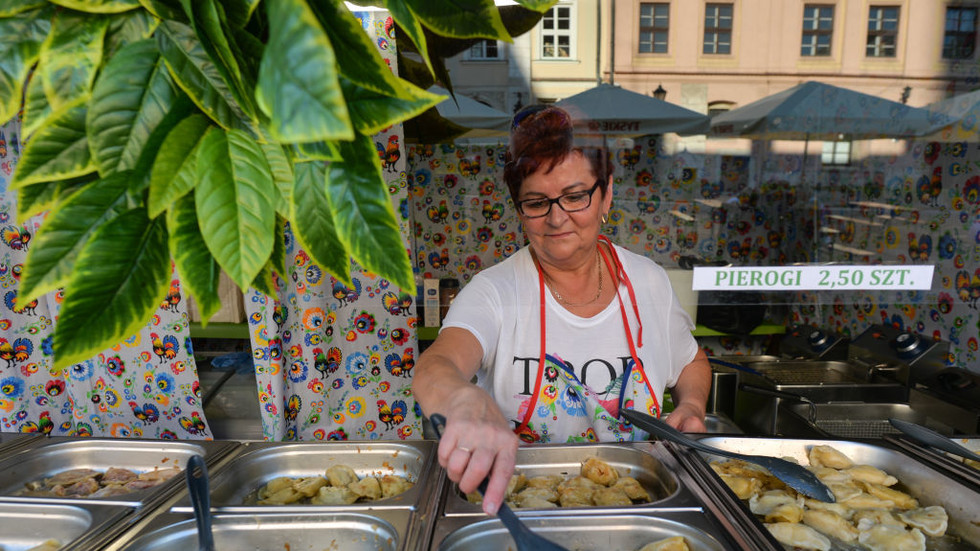 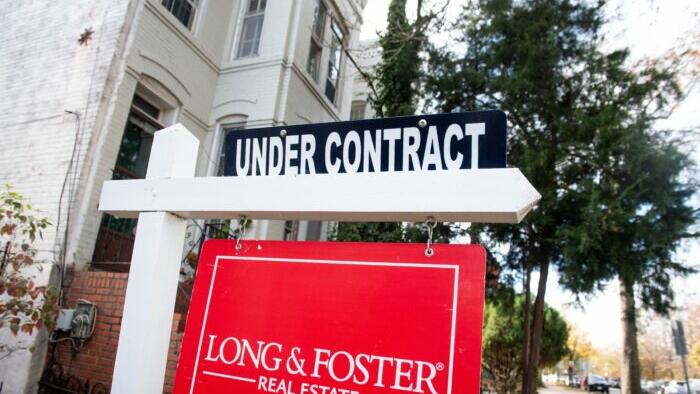