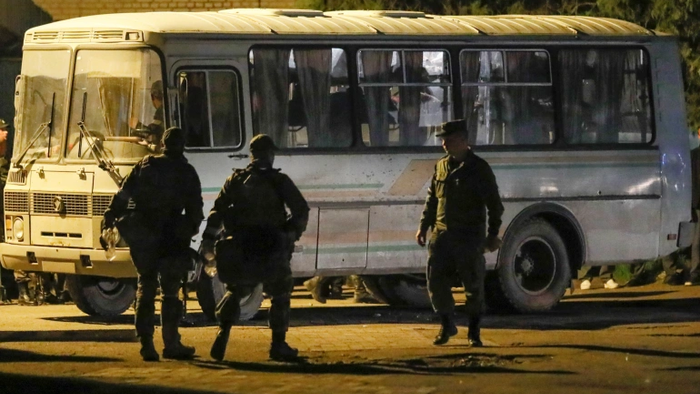 The New York Times is coming under heavy criticism for announcing the end of the lengthy Russian siege of the Azovstal steel plant in Mariupol with the below tweet and headline saying Ukraine ended its “combat mission” in Mariupol on Monday. Objectively… they were evacuated to Russian-controlled territory, in a Russian-controlled hospital, by Russian forces.

Breaking News: Ukraine ended its “combat mission” in Mariupol and said fighters were being evacuated, signaling that the battle at a steel plant was over. https://t.co/XWTQLrzzLG

The “paper of record” managed to completely avoid the reality that some 300 Azov militants surrendered – instead opting to suggest that somehow Ukraine’s forces decided to wind down its “combat mission”. The headline also emphasized they were “being evacuated”.

But then awkwardly, the very first sentence of the Monday Times report indicated after they laid down their arms, the fighters were taken into Russian custody and transferred to pro-Kremlin territory (specifically to Novoazovsk – in the Donestsk People’s Republic). So they were “evacuated” by their Russian enemies who’ve captured them.

“Hundreds of Ukrainian fighters were taken by bus to Russian controlled territory,” the NYT report said. “Ukraine’s president said the combat mission in the city was over, capping some of the longest, fiercest resistance.”

By any objective observer’s assessment, the surrounded Ukrainians – holed up in the cavernous facility for two months with nowhere to exit – finally surrendered Monday. And yet the “paper of record” along with a slew of other mainstream media presented that somehow it was a Ukrainian “mission accomplished”:

“Mariupol’s defenders have fully accomplished all missions assigned by the command,” said Hanna Maliar, adding that it was impossible to “unblock Azovstal by military means.”

The art of writing differently:) https://t.co/WukBGSFyZs

Some social media commenters noted that the NY Times has turned Orwellian newspeak into an art form.

So the Russians won in Mariopol, took Mariopol, and the Ukrainians lost despite HEAPS of weapons from all over the world and foreign fighters.
Would be nice if you could keep us updated with ACTUAL facts. https://t.co/1zBujxo0gA

Many others have also long pointed out that Azov battalion’s long established unabashed neo-Nazi ideology, which has for years been exhaustively documented, has all but disappeared from acknowledgement in mainstream media.

And journalist Michael Tracy warns of the dangerous pattern concerning such obvious narrative bias when major outlets purport to “present the facts” regarding a complex, rapidly developing war where few correspondents are actually on the ground in battle zones…

“This is why you have to assume that pretty much everything coming out of Western media about the tactical progression of the war is a distortion. They’re operating within an impenetrable superstructure of ideology that prevents the NYT from labeling this a surrender.” 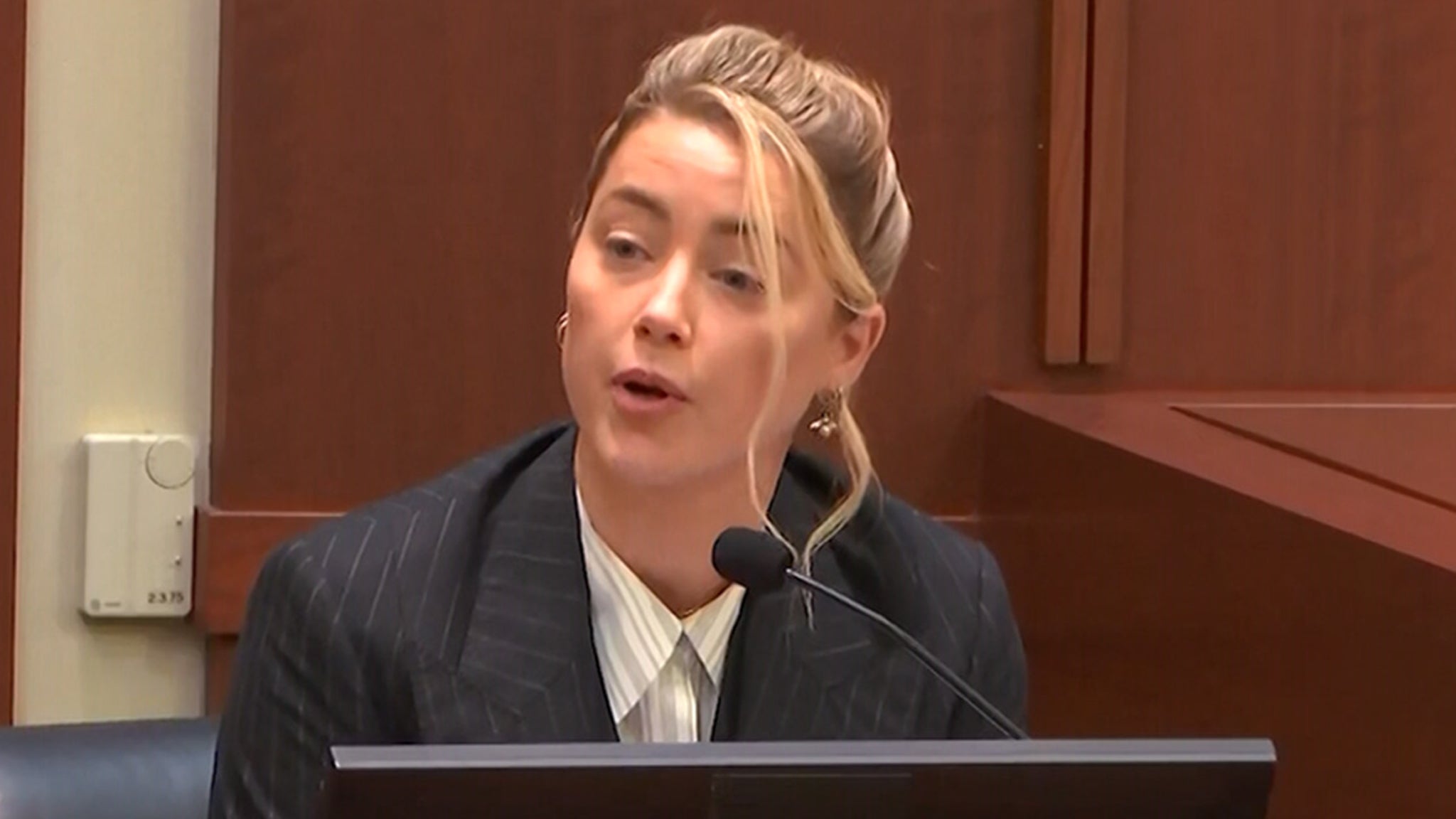