Peyton Gendron, the buffalo shooter, killed ten people and injured others in his rampage inside a Buffalo, NY Supermarket. He should be condemned to the harshest punishment the law has to offer for his sinister deeds. His crimes are his and his alone. However, mainstream media and the Left attribute his evil acts to Republicans, Donald Trump, and even Tucker Carlson. Many in the country will be left believing this lie because the Democrat party enjoys progressive information supremacy in the media. This is precisely why Elon Musk is arguably the most important man in America and his bid for Twitter arrived not a moment too soon. The entirety of the media is actively removing the killer’s Manifesto from every corner of the internet they can for various reasons, one of which is the killer’s political ideology that is solidly on the left side of the political spectrum, which is the province of the democrat party.

This is the alleged 180-page Manifesto, see here.

Here is an example of Left-leaning American media programming the population to think a certain way about an event to benefit the Democrat party. We’ll start with what the killer said in his Manifesto.

” When I was 12 I was deep into communist ideology, talk to anyone from my old
highschool and ask about me and you will hear that. From age 15 to 18 however, I consistently moved farther to the right. On the political compass I fall in the mild-moderate authoritarian left category, and I would prefer to be called a populist. “

Cleary, the killer Peyton Gendron describes himself as a communist who “moved right” to settle in as a “mild-moderate authoritarian leftist. This places him firmly on the left side of the political spectrum with the entirety of the democrat party. There is nothing “right-wing” in the killer’s self-identification, but just read this tweet from S.E. Cupp of CNN –

“The toxic garbage being pushed by MAGA, Q, Fox, and even many GOP members of Congress has REAL consequences. But these are the same people who’ll insist right-wing extremism ISN’T a threat to our [national] security — it isn’t even REAL, they say. It was very real in Buffalo today.”

Here is the pertinent section from the question and answer section of the manifesto:

Others in the mainstream media echoed statements that diverge from reality, such as this one from former Obama Press Secretary Joe Lockhart, who unloaded this load of disinformation –

“More blood on the hands of @tuckercarlson and @foxnews this killer used their racist talking points to justify killing 10 people. Carlson won’t stop because as he explained to the NYTimes, it’s good for ratings. Lives be damned. As Carlson will be at judgement day.”

Tucker Carlson’s latest monologue torches Lockhart-type rhetoric, exposes the left’s hypocrisy and just which party and pundits may have blood on their hands in their own words:

Lockhart is yet another example of a Democrat seeking to impose controls on what can and can’t be said. Tucker Carlson suggests that the children of immigrants grow up to vote for democrats 80% of the time, which fuels open border policies put forth by Democrat politicians. It’s hard to disagree with Carlson on this, but the Democrats will because they despise any speech they see as a threat to their power that open border policies sustain by providing legions of new voters.

The truth of the matter is that nut-job mass killers don’t do what they do because they are Republicans or Democrats; they do it because they are maladjusted psychopaths. So it is irresponsible for left-leaning news outlets to suggest anything contrary. However, if Democrats want to play the stupid game of blaming conservatives and republicans for these atrocities, let’s do a quick review of history.

Aaron Alexis – shot 13 dead at the Washington Navy Yard in 2013, was a registered Democrat, and voted for Obama.

Nidal Hasan – shot 13 dead at Fort Hood in 2009 and was a registered democrat.

Amy Bishop – shot 3 dead and injured 3 others at the University of Alabama in 2010; a Democrat and Obama supporter.

Omar Mateen – who shot 49 dead at the Pulse nightclub in Orlando, FL, in 2016, was a registered Democrat.

The mainstream media was silent on the political affiliations of these left-leaning, Democrat killers because it wasn’t good for the party. Now, they simply lie and suggest Peyton Gendron was some right-wing, Republican supporting monster when in fact, he was a self-described “authoritarian liberal” who wanted no part of conservatism.

In fact, in the manifesto under the heading: ‘Messages to Various Groups’ the killer’s anti -conservative diatribe ends with the following statement :
” Conservatism is dead. Thank God. Now let us bury it and move on to something of worth.”

We are living in an era where Democrats are inciting rage in the public with their rhetoric. Joe Biden recently said that the entire GOP is a threat to the nation’s democracy, which includes millions of Republican voters. Hillary Clinton’s “deplorables” remark pales in comparison to this dangerous comment by Biden. Maxine Waters told Democrat voters to assail Trump Cabinet members when she irresponsibly said –

“show up wherever we have to show up. And if you see anybody from that Cabinet in a restaurant, in a department store, at a gasoline station, you get out and you create a crowd. And you push back on them. And you tell them they’re not welcome anymore, anywhere.”

Kamala Harris validated the Antifa and BLM Floyd riots when she said on national television that “they’re not gonna let up and they should not.”

Corey Booker told activists to “get up in the face of congress people.”

Joaquin Castro, a Texas Representative, said, “Democrats would fight him in the streets,” referring to Trump considering declaring an emergency over a government shutdown.

Democrats have a history of politicizing horrific events like the one in Buffalo. They’re actively calling for restrictions on the first amendment, which essentially means they will determine what language best suits their political goals. So who is going to make this determination? Joe Biden’s Orwellian Disinformation Board? God help us all. 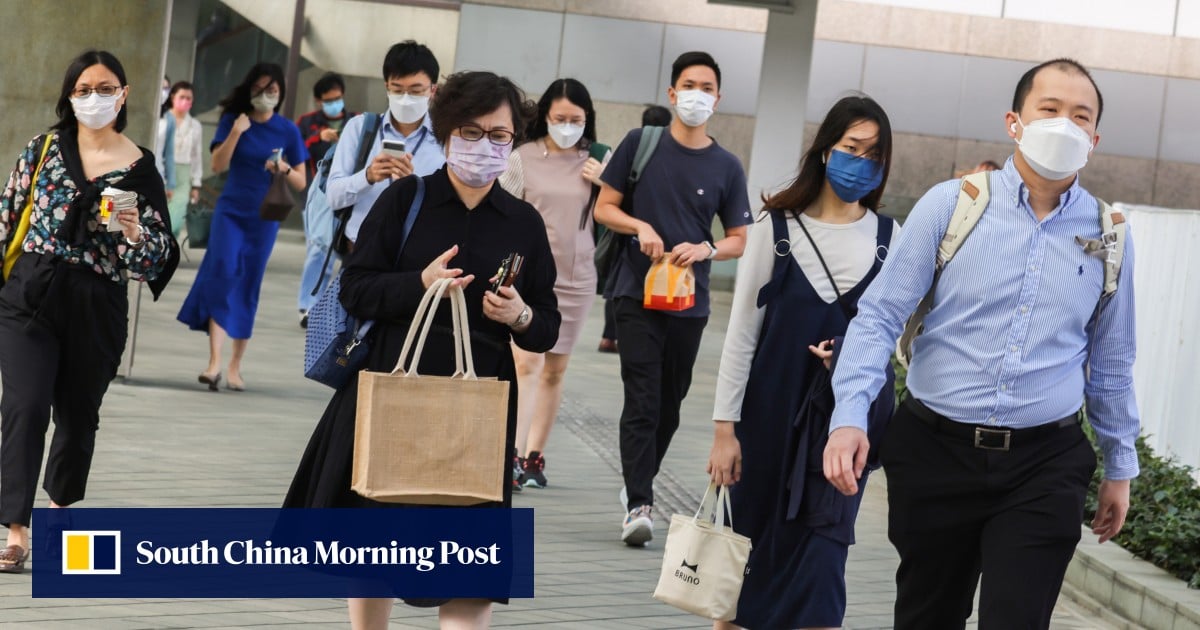 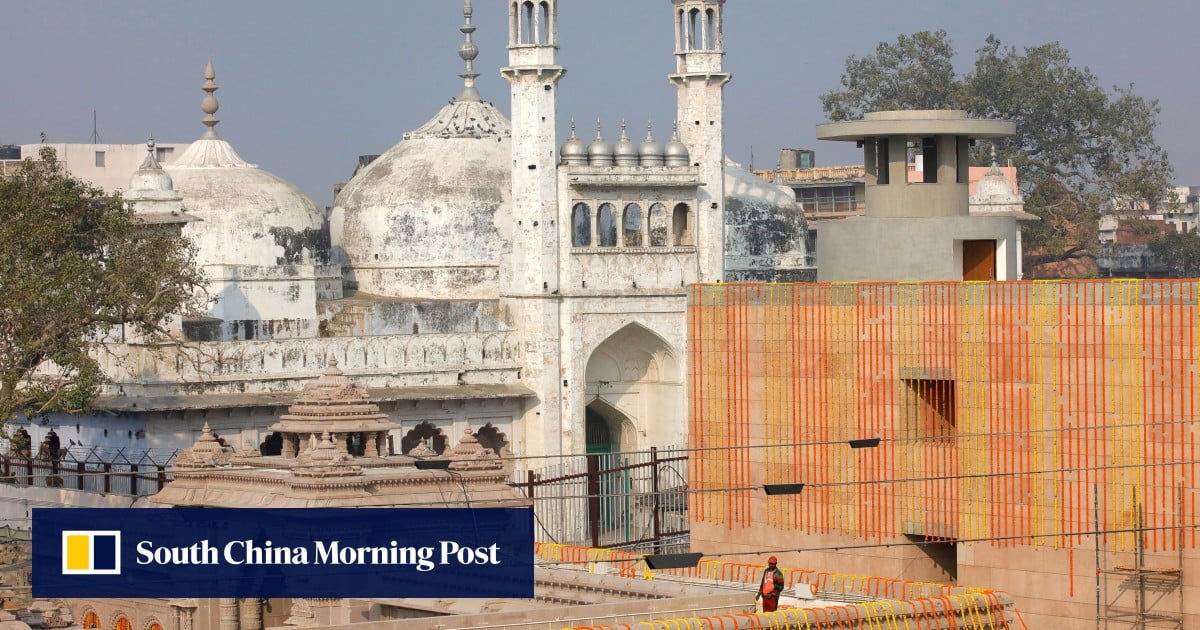