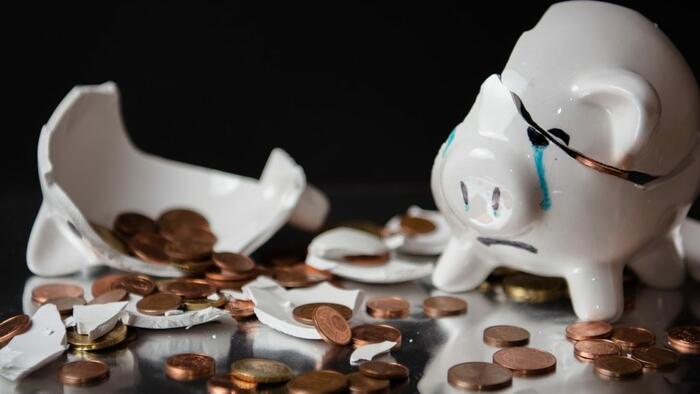 The Fed Has Destroyed Our Savings

Authored by Michael Maharrey via SchiffGold.com,

When I was about seven or eight years old, I remember my mom taking me to the bank to open a savings account. She explained that if I put some of my allowance in savings, that money would grow over time.

In fact, if you put your money in a savings account, you’ll end up with less than you started with – at least in terms of real purchasing power.

The last time a cash savings account yielded enough interest income to beat inflation was in 2007.

This provides yet another example of how Federal Reserve monetary policy creates misallocations and distortions in the economy.

Looking closely at the chart, you’ll notice that savings yields fall below the inflation level when the Fed engages in loose monetary policy.

We see the next plunge in savings yields in 2008, as the Fed dropped rates to zero and launched quantitative easing in response to the Great Recession.

Since then, savings have never recovered. Cash accounts failed to generate enough income to beat inflation even during the “low inflation” years after the financial crisis.

I often talk about the Federal Reserve creating “misallocations” in the economy. This is one example. Because it is impossible for people to generate a real return simply by sticking money in a savings account, they are forced to chase yield with more risky investments. In this day and age, you can’t put money in the bank and expect to retire in 30 years. You have to wade into the stock market, real estate, or other investments that come with more risk.

It’s not so much that risky investments are bad. The problem is that people are forced to take risks they wouldn’t otherwise take. Artificially low interest rates, incentivize risk-taking behavior.

Looking at the bigger picture, this incentivization of risk contributes to asset bubbles – that eventually pop.

And gold doesn’t carry a high level of risk. It is a physical asset you can hold in your hand. It is also liquid, meaning you can convert it into dollars quickly should the need arise.

One thing is clear – sticking dollars in the bank isn’t a good investment strategy anymore — not while we have a central bank content to artificially manipulate interest rates and devalue the dollar. 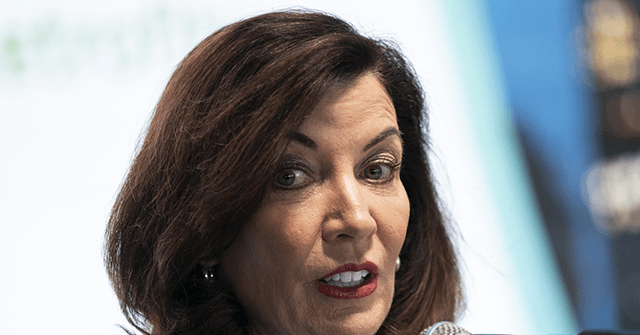 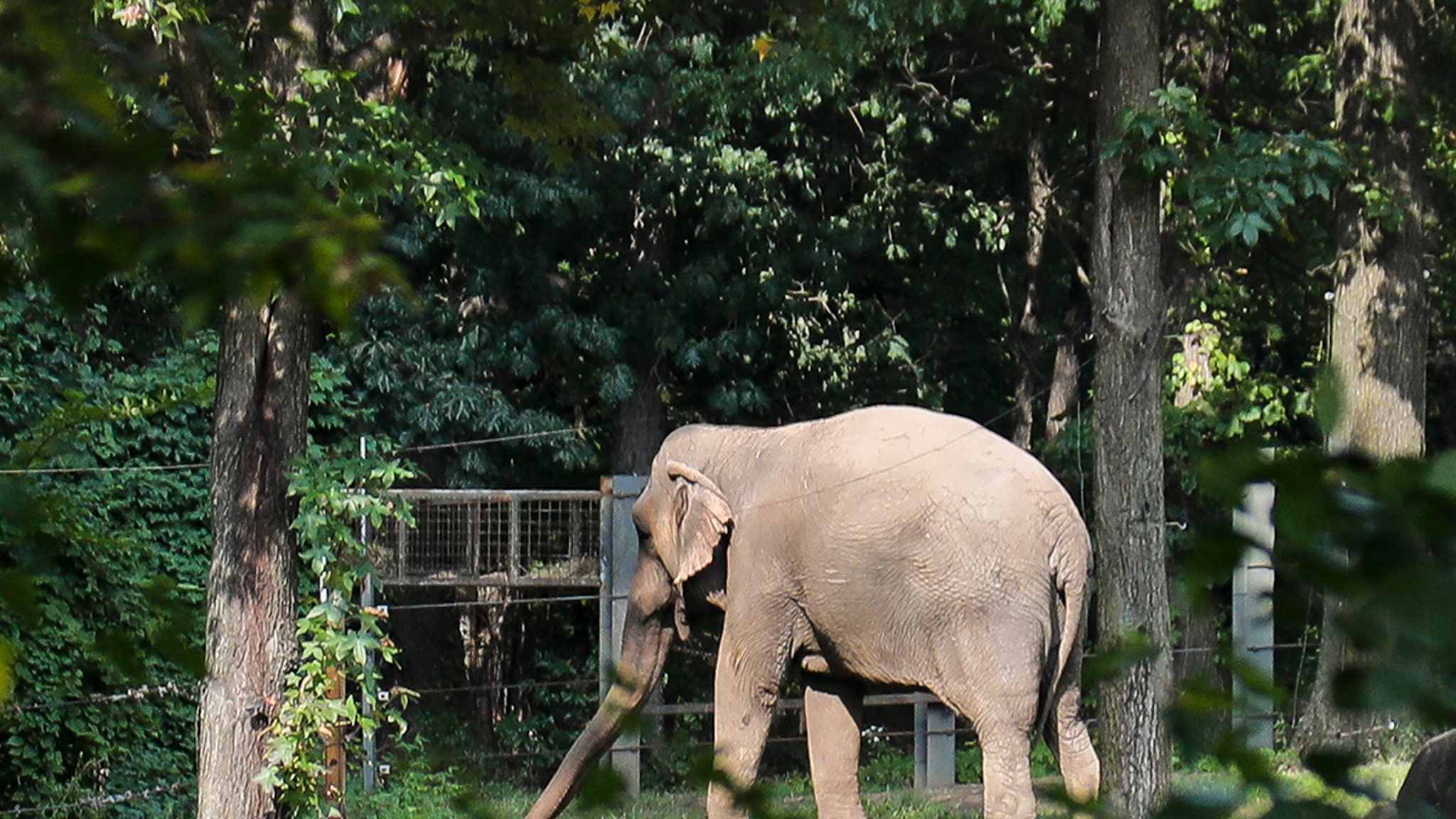