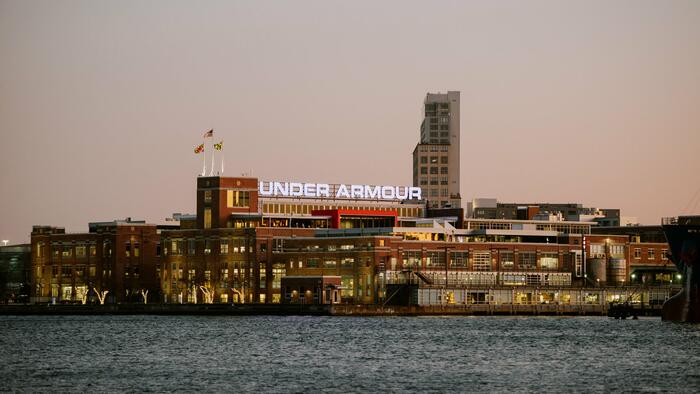 Under Armour announced Wednesday that its chief executive is stepping down from the struggling Baltimore-based athletic performance apparel company after shares plummeted earlier this month on awful first-quarter results.

Chief Executive Officer Patrik Frisk is leaving on June 1 and will be replaced by Chief Operating Officer Colin Browne. A company filing showed the CEO would receive $7.1 million in severance.

Frisk, who oversaw operations at shoemaker Aldo, was hired by former CEO and founder Kevin Plank in 2017 to begin restructuring efforts. By January 2020, Plank handed Frisk the reins to run the company. Though the virus pandemic shortly followed and wrecked the company, like other apparel brands, but sales rebounded as lockdowns receded and consumers began to spend. Supply chain issues have plagued the company, nearly halving its market cap this year.

Earlier this month, Under Armour posted an adjusted loss of 1 cent per share in the first quarter versus an expected 6 cent profit. The company also issued a weaker-than-expected outlook for its full-year profit as soaring inflation and supply chain disruptions cut into margins.

In 2021, the company resolved a Securities and Exchange Commission investigation of pulling forward growth over six consecutive quarters beginning in the third quarter of 2015. It agreed to pay a $9 million fine to settle regulatory claims that it failed to disclose.

Under Armour always had ambitions of challenging Nike, though those dreams have faded as the company struggles to survive as the stock is in free fall. 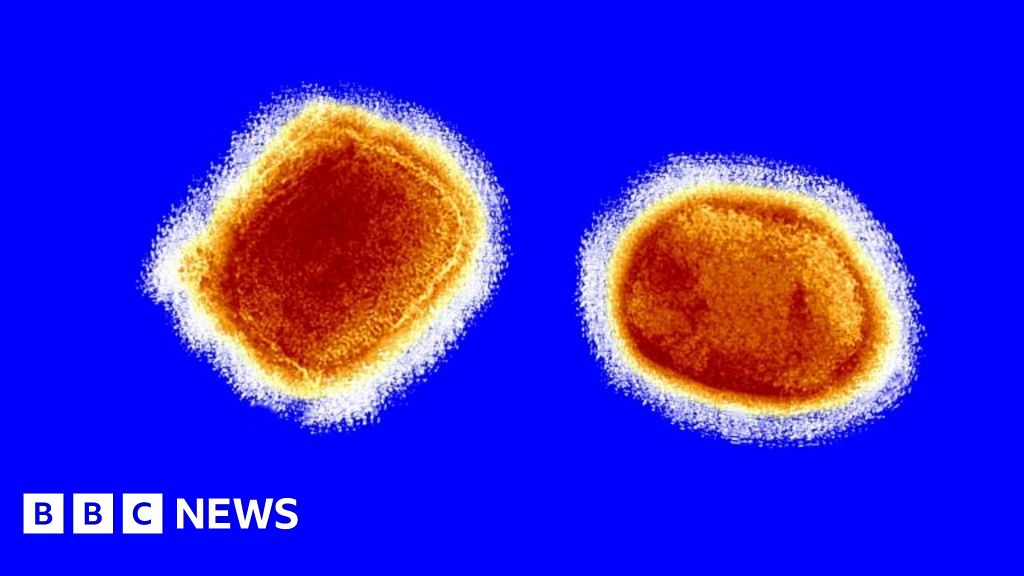 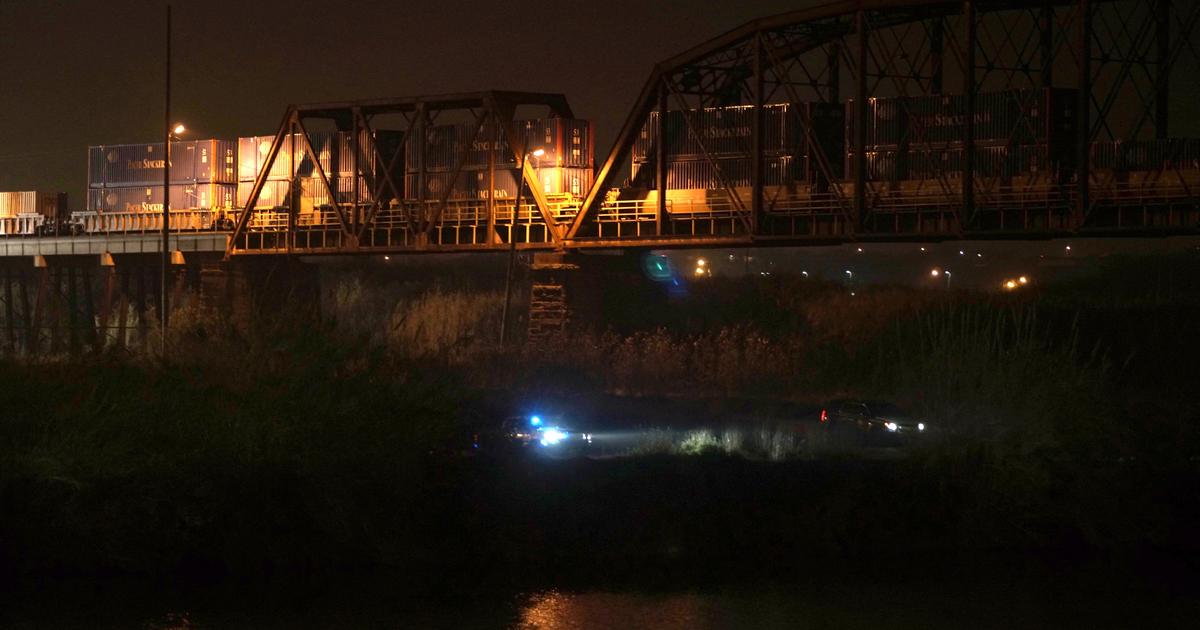