Is there diversity at the Fed (Federal Reserve) and ECB (European Central Bank)? There is none! Despite the Fed’s diversity statement, it seems that central banks believe diversity is about skin color and gender – not about diversity of opinions.

It is not just the Fed and the ECB. Remember that the global central banks tend to have the same mindset and often act in a coordinated manner.

Neither the Fed nor the ECB is diverse where it matters – monetary policy. Rather, they are all group-think mono-thinkers. Most of the policymakers are self-promoting and coming out of theoretical academia. See this in the CVs in the current cast of characters at the Fed in the graphic below. There is an interesting culture at the Fed. See some key points below and learn more here.

At the ECB, it is the same story. The ECB touts its national diversity, but this simply is not true. ECB is basically run by the Germans and has aligned very much along the same lines since WWII, especially after Brexit. And the above graphic isn’t because the ECB is in Frankfurt. Both management and staff reflect these same country demographics – see this in the graphic below. Is diversity of opinion encouraged at the ECB? President Christine Lagarde told policymakers to hold back on dissenting views. A move critics say stymies their ability to present an honest view of the debate, sources said. Lagarde pledged to build consensus when she took the top job at the ECB in late 2019 after a fractious end to Mario Draghi’s presidency.

But she has struggled with vocal dissent from policy hawks – who find the bank’s stance too easy at a time of record-high inflation in the eurozone – and persistent leaks about the ins and outs of the internal debate. The bottom line at the ECB is – diversity of opinions is not allowed.

The global central bankers are all one set of group-thinkers that support the political Left and the pro-corporate wing of the Right, despite their supposed independence. The idea of sound money is far from their thinking, and they continue to debase their currencies in order to buy votes for their benefactors.

What happens to any group – when they all think one way? They are one policy error from disaster. 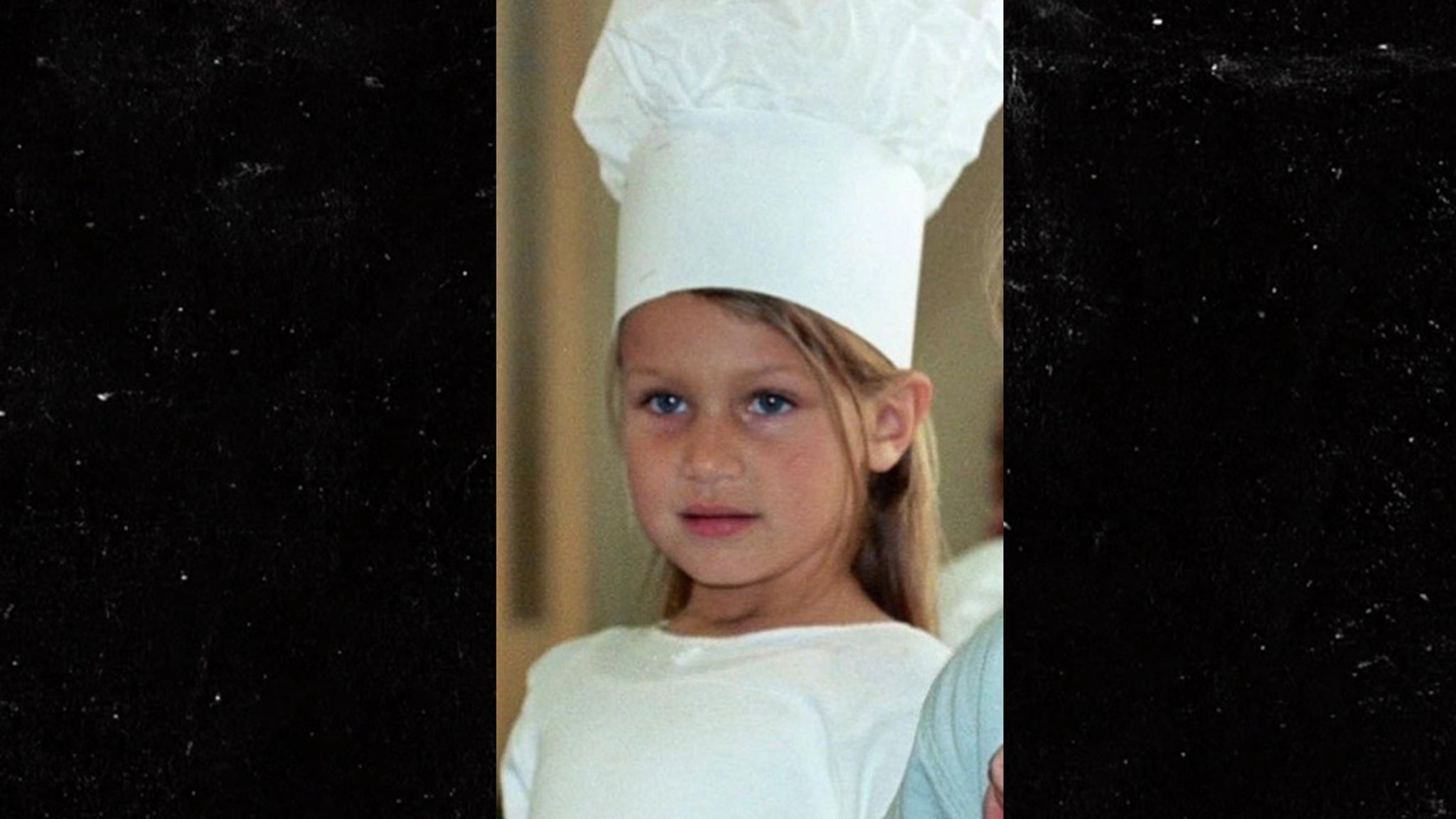 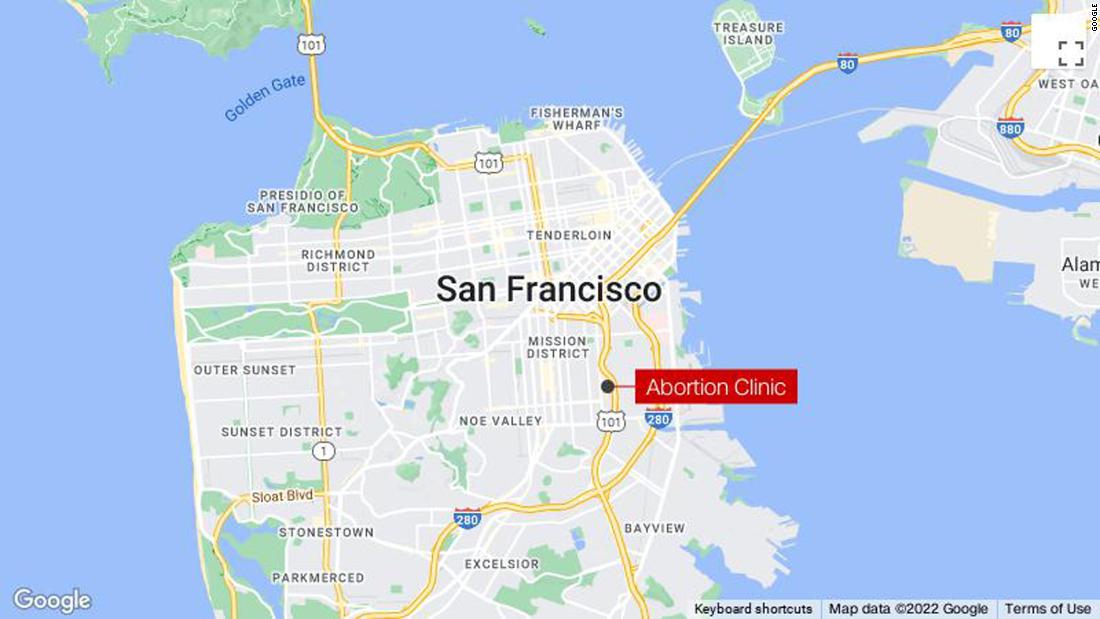