Senate Democrats introduced a strict new gun control bill on Thursday that would require all Americans to obtain a five-year federal firearm license before purchasing a single gun. The bill also authorizes the government to confiscate an individual’s guns if the license is revoked.

The Federal Firearm Licensing Act would force Americans to undergo firearm safety training — including a written test and hands-on training — in order to receive a license. Gun buyers would also be required to complete a criminal background check, submit fingerprints and proof of identity, and be over the age of 21.

The bill would also force gun buyers to disclose “identifying information on the firearm that the person intends to obtain, including the make, model, and serial number, and the identity of the firearm seller or transferor.”

According to the bill’s text, the license issued would “be valid for the purchase of a single firearm.” It’s unclear if additional gun purchases would require an entirely new license, or if they are allowed at all.

The bill also authorizes “procedures to ensure that any firearm is removed from any individual when the individual’s license is revoked.” Confiscated firearms would only be returned to the owner if the license is reinstated.

The Attorney General could deny a license for numerous reasons, including if the applicant has a “history of drug or alcohol abuse,” has “any recent acquisition of firearms, ammunition, or other deadly weapons,” or has a “history of unsafe storage or handling of firearms.”

Additionally, the legislation would make it illegal for “any individual to sell or otherwise dispose of a firearm to a person” unless they report the exchange to the Attorney General.

“This bill moves us in the right direction and is based on a simple concept – if you need a license to drive a car, you should need one to buy and possess a gun,” Sen. Booker said in a statement. Notably, there is no explicit constitutional right to buy or possess a car.

The Second Amendment advocacy group Gun Owners of America tweeted that the bill is a “direct attack” on Americans’ gun rights.

“RT if you agree: these requirements are a direct attack on the Second Amendment and are blatantly unconstitutional: -Written tests -Fingerprinting -Minimum age of 21,” the group wrote. “We will fight back.” 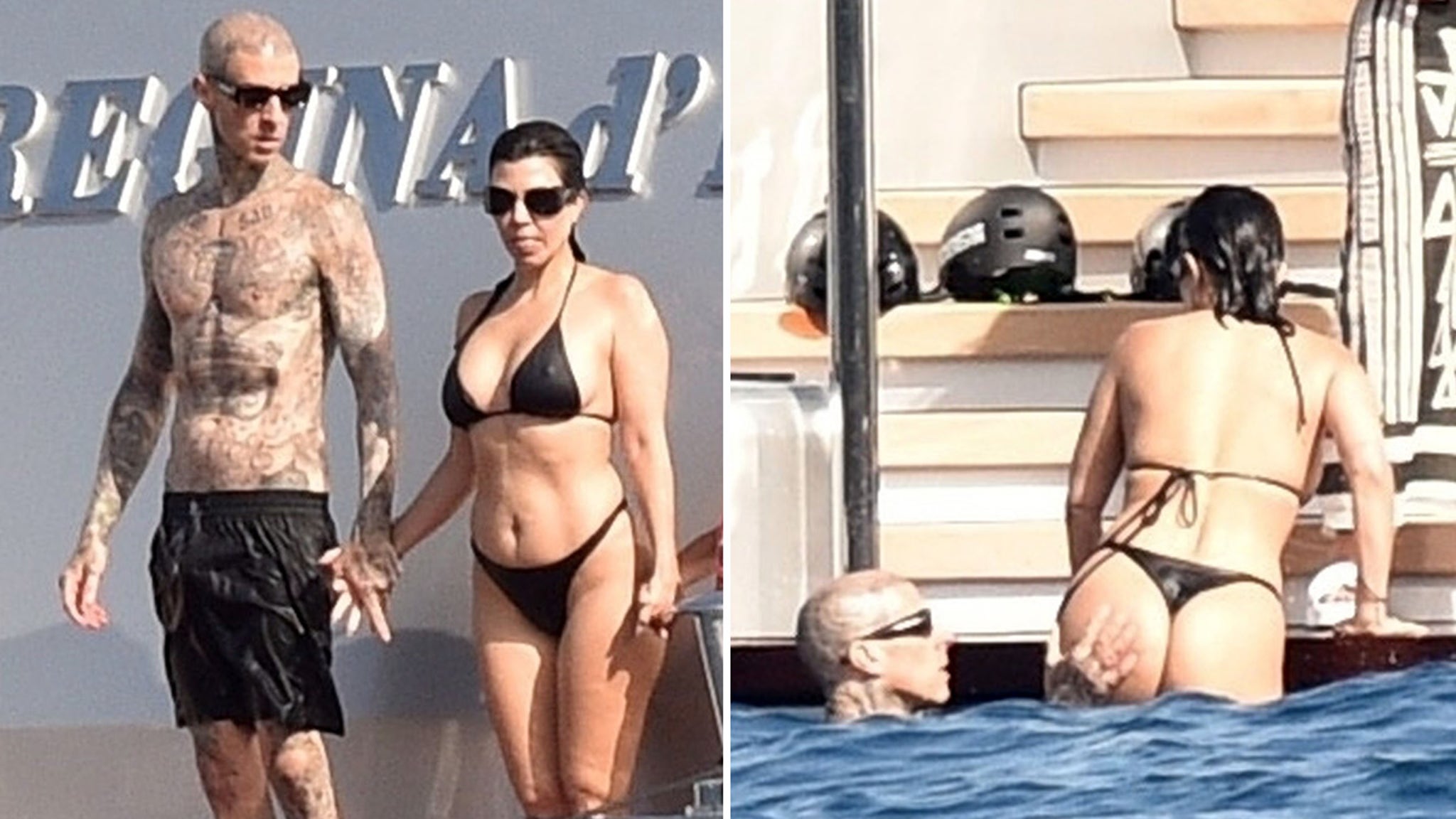 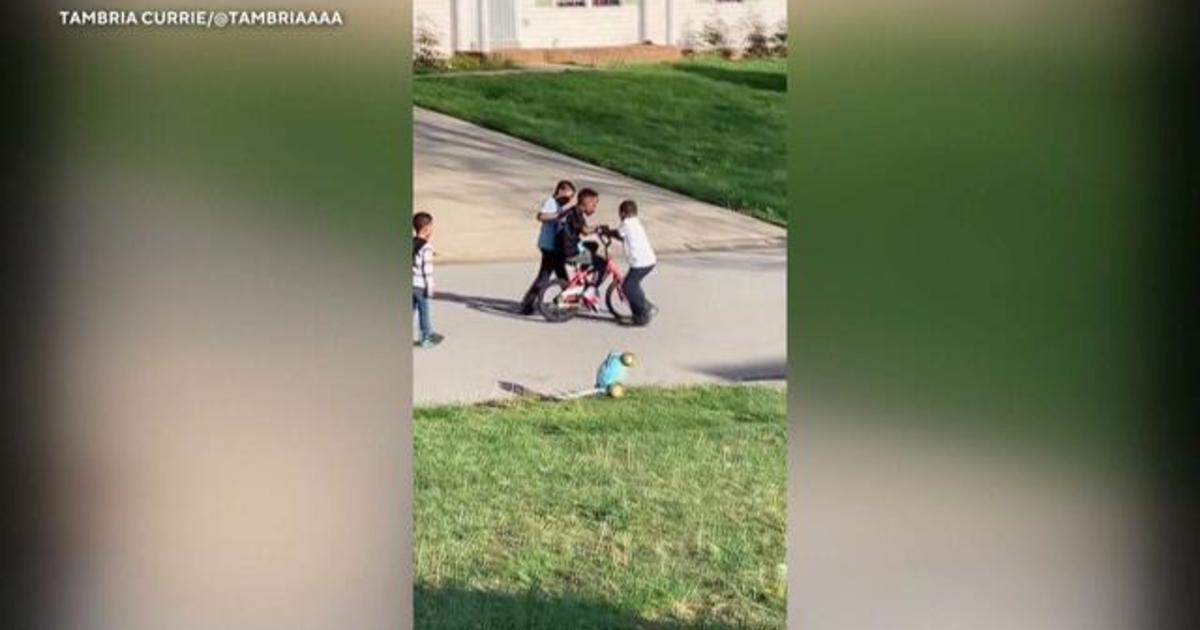