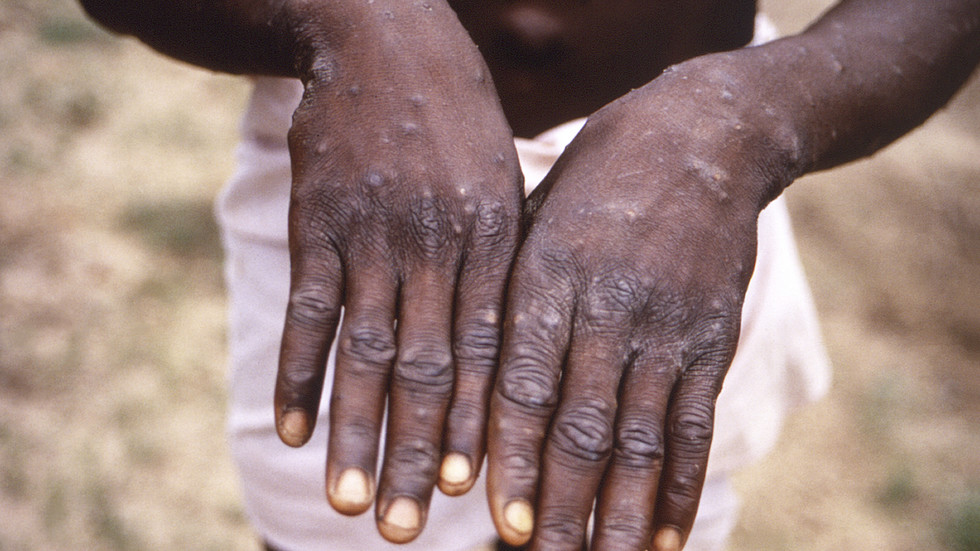 The World Health Organization (WHO) is reportedly convening an emergency meeting as more and more countries discover cases of rare monkeypox. With the US government already buying up a potential vaccine against the disease, here’s what we know so far.

Monkeypox is endemic in parts of West and Central Africa, where it can be caught from infected wild animals such as rats, mice, and squirrels. However, a case in the UK earlier this month involving a patient with “a recent travel history from Nigeria” caught the eye of the health authorities, and as of Friday, 20 cases have now been recorded in Britain.

Monkeypox cases have also been recorded in Spain, Portugal, France, Germany, Italy, Belgium and Sweden, and further afield in the US and Australia.

What are the symptoms?

Monkeypox is similar to human smallpox, which was eradicated in 1980, and can be confused with chickenpox. Its initial symptoms include fever, headache, muscle aches, backache, swollen lymph nodes, chills, and exhaustion. A rash often begins on the face and then spreads to other parts of the body.

Symptoms of monkeypox usually begin to show within one to two weeks of infection, and then last for between two and four weeks. Although there is no known cure for monkeypox, most patients recover, and the WHO estimates a fatality rate of around 3-6%.

Health officials in multiple countries have noted that among the cases they’ve tracked, the lesions associated with monkeypox are appearing predominantly on male patients’ genitals, prompting speculation about sexual transmission.

How does it spread?

The WHO states that human-to-human transmission typically occurs through respiratory droplets or contact with an infected patient’s skin lesions.

While monkeypox was previously not thought of as a sexually transmitted infection, most of the cases discovered in the UK were in gay or bisexual men, while nearly all of the Spanish and Portuguese cases have involved men who have sex with other men, according to the health authorities there. Most of Canada’s cases too have involved gay men, as have outbreaks elsewhere.

“The high proportion of cases in the current outbreak in England that are gay or bisexual is highly suggestive of spread in sexual networks,” UK Health Security Agency (UKHSA) researcher Mateo Prochazka stated on Tuesday. Although Prochazka cautioned that the disease can be passed through “close contact in general” too, gay and bisexual men have been advised by the UKHSA to be alert for “unusual rashes or blisters in the face and genital area.”

Danish pharmaceutical firm Bavarian Nordic manufactures a combined smallpox and monkeypox vaccine. The shot, named Jynneos, was approved by the US Food and Drug Administration in 2019, but has only been approved in Europe for immunizing against smallpox.

A day later, the pharma firm announced that it had secured a contract with an “undisclosed European country” to supply the vaccine (known in Europe as Imvanex) for off-label use against monkeypox.

Should the vaccine be given out to the public, health experts in the UK have suggested that gay men could be offered the jab in a “targeted rollout.”

Doesn’t this all sound familiar?

Those paying attention to the news may note that the governments of the world recently toyed with the scenario of a global monkeypox pandemic. In a simulated exercise held last year, the Nuclear Threat Initiative (NTI) and the Munich Security Conference modeled the spread of “a deadly, global pandemic involving an unusual strain of monkeypox virus” that resulted in “more than three billion cases and 270 million fatalities worldwide.”

In conclusion, the NTI called for more power and funding to be given to international organizations like the UN and WHO, and advised governments to react to potential outbreaks by granting themselves emergency powers and mandating social distancing and mask wearing.


Vaccine evangelist Bill Gates has also repeatedly warned of a potential smallpox pandemic, and called for a “global pandemic task force” to be set up in advance of such a scenario. Meanwhile, health ministers of the G7 nations are currently holding a mock pandemic exercise in Berlin simulating a “leopard pox” outbreak, while simultaneously discussing the monkeypox outbreaks. 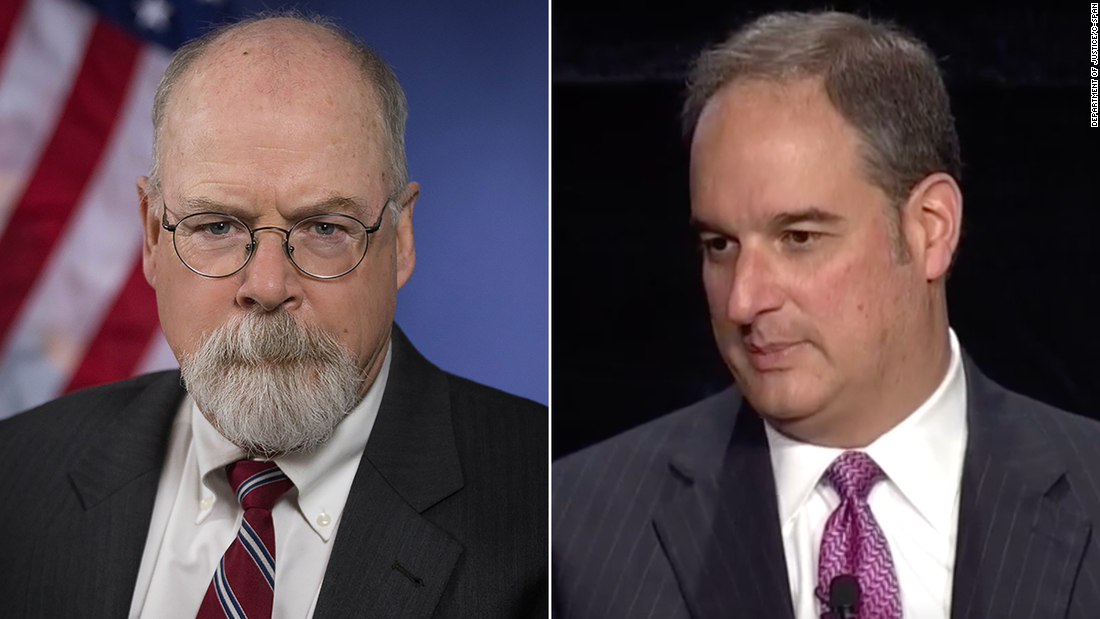 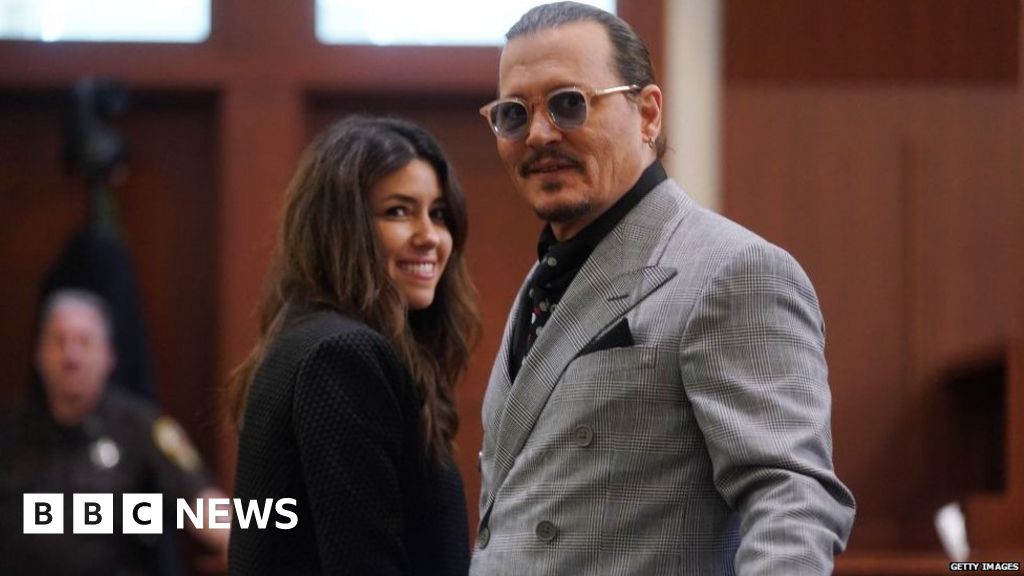