Authored by Zachary Stieber via The Epoch Times (emphasis ours),

The woman who led the Biden administration’s Disinformation Governance Board until resigning this week is claiming she was going about her job in a nonpartisan way despite previously declaring publicly her support for Democrat Hillary Clinton.

“To say that I’m just a partisan actor was wildly out of context,” the woman, Nina Jankowicz, said on MSNBC on May 18.

“There are 250,000 employees at the Department of Homeland Security, I was one of them. We all have different political inclinations. And we all checked them at the door,” Jankowicz added on CBS on May 19.

The board was first disclosed by Homeland Security Secretary Alejandro Mayorkas during a congressional hearing in late April. He said it was aimed at preventing false or misleading information from being used in the electoral process ahead of the midterm elections.

The effort quickly drew criticism, in part due to Jankowicz’s past.

Jankowicz not only has donated to Democrat candidates, but volunteered for Clinton’s 2016 presidential campaign. She has also repeatedly praised Democrat officials on social media while denigrating Republican ones.

Jankowicz also in the past promoted dubious claims, including the claim that reports on the laptop computer owned by President Joe Biden’s son Hunter Biden were part of a Russian disinformation scheme.

Mayorkas called Jankowicz a “neutral” and “renowned” expert who was “eminently qualified” to lead the board. Jankowicz worked for the Woodrow Wilson Center, a think tank, before joining the administration. But Mayorkas, under questioning, also said he was not aware of all of Jankowicz’s posts, including statements she’d made defending the dossier compiled by ex-British spy Christopher Steele that has not held up under scrutiny.

“I wasn’t adjudicating on what was true or false, but just trying to equip people with information they could use in issues of national security. I don’t think that my political convictions really come into play here,” Jankowicz said on CBS when asked about the criticism of her social media posts.

“I think it’s quite ironic that Republicans would decontextualized a couple of tweets in a career that has been marked by reasonableness, nuance and bipartisanship.”

She also said that after her position became known, she received an onslaught of violent threats.

The Department of Homeland Security, after reports emerged of Jankowicz’s resignation, confirmed that the board’s work would be “paused” while a group reviewed its mission.

The review is being conducted through the Homeland Security Advisory Council, which includes figures that have also spread misleading claims that some have described as disinformation.

A group of House Republicans, meanwhile, introduced a resolution on Thursday that would compel the Biden administration to turn over documents relating to the creation, implementation, and pause of the board.

“While I welcome the news that the board has been paused, the Administration hasn’t provided the American people with any information on how long this pause will last, let alone how the board was created, which specific activities it is intended to conduct, or what prevents the board from violating the Constitution,” Rep. Dave Joyce (R-Ohio) said in a statement. “I’m proud to introduce a resolution of inquiry to demand answers from the Biden Administration on this un-American creation. We cannot allow the federal government to undermine the First Amendment with political tools that referee free speech.” 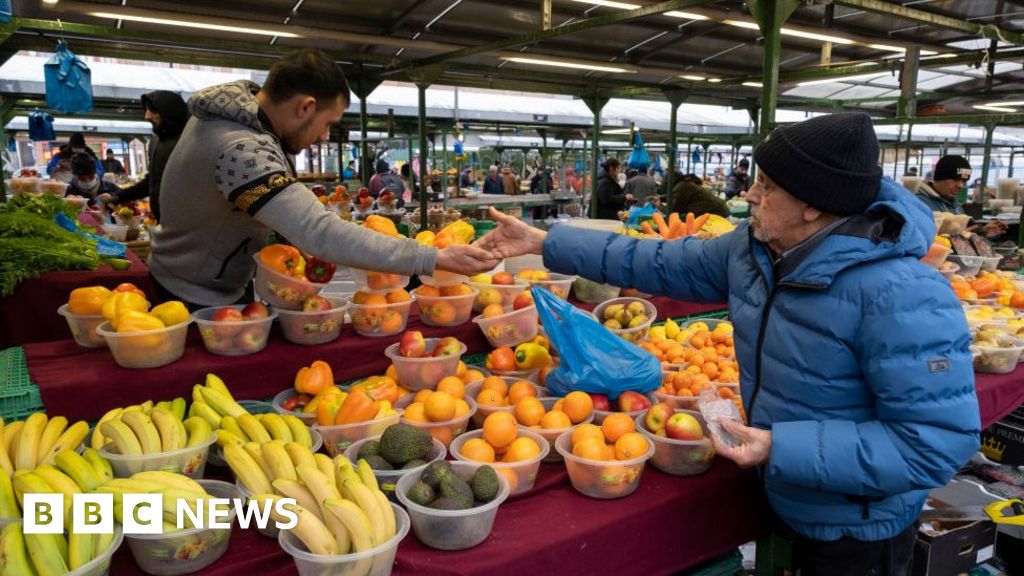 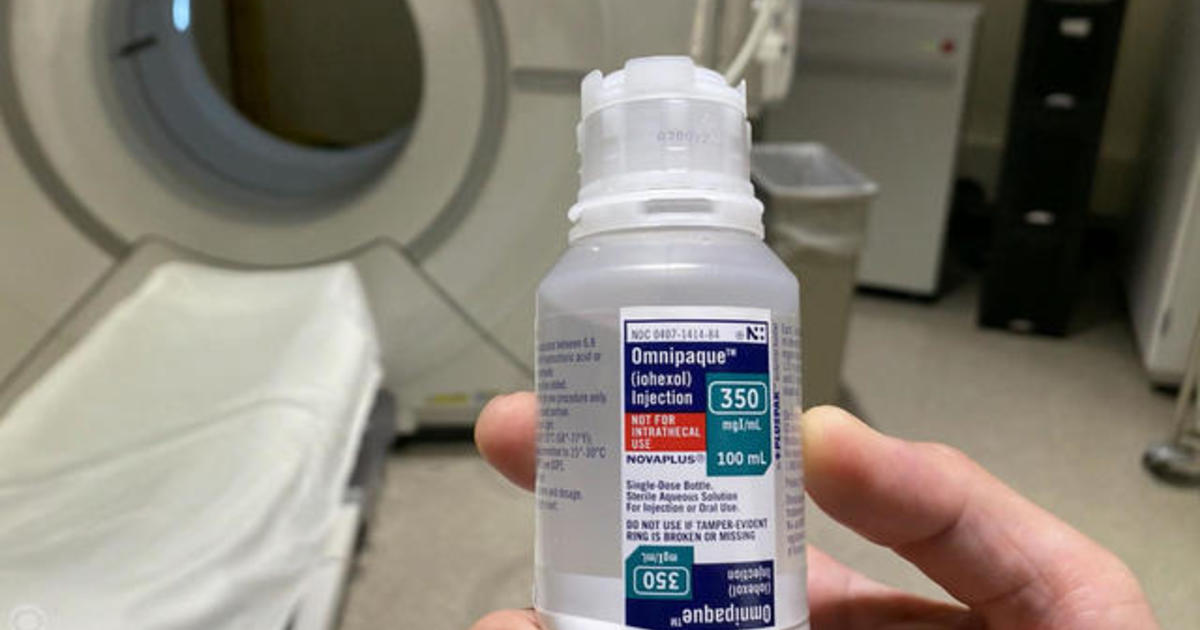