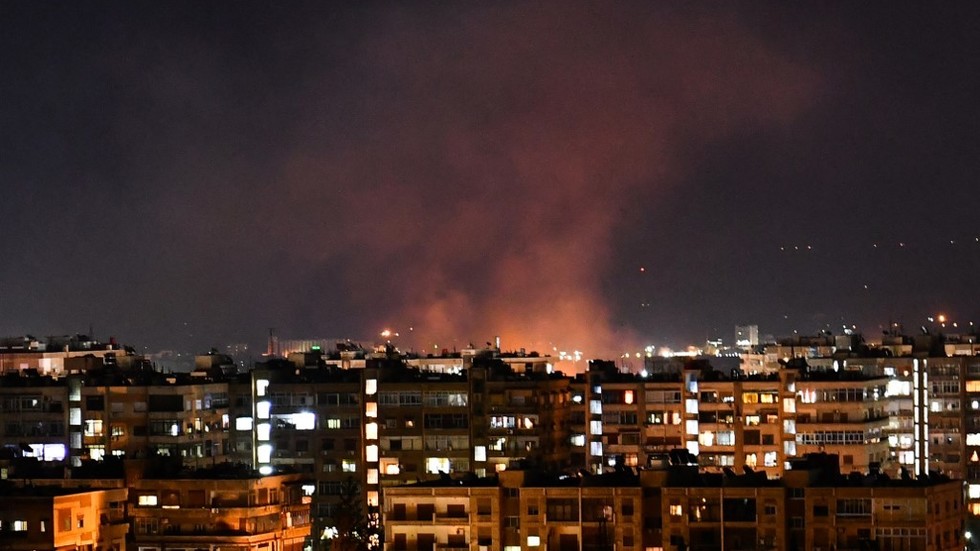 Missile strikes have killed at least three people and started a fire at Damascus Airport, the Syrian Defence Ministry says

At least three people were killed at Damascus International Airport on Friday, in what the Syrian government said was a missile attack from Israel. Two flights were delayed as a result of a fire at the facility. Israeli media reported that the strikes were aimed at Syrian and Iranian military targets.

Syrian air defenses intercepted multiple “hostile targets” in the skies over Damascus late on Friday, but some missiles got through to cause casualties and start a fire at the airport, according to the Syrian Defense Ministry.

Explosions could also be heard along the coast and in the Syrian city of Tartus, which hosts a Russian naval base.


Friday’s strike targeted pro-Iranian militias operating in Syria, according to the Israeli outlet Ynet. The Israeli government has not officially commented on the reports so far.

On the rare occasions Israel has admitted carrying out attacks inside Syria, the Israeli government says it has the right to preemptive self-defense against Iran. Tehran has acknowledged sending military aid to Damascus to aid the fight against Islamic State and other terrorist groups.

Last month, Hezbollah leader Hassan Nasrallah warned Israel that if such strikes continue, Iran might “attack Israel directly,” citing a missile strike in March against a suspected Israeli operations base in the northern Iraqi city of Erbil. 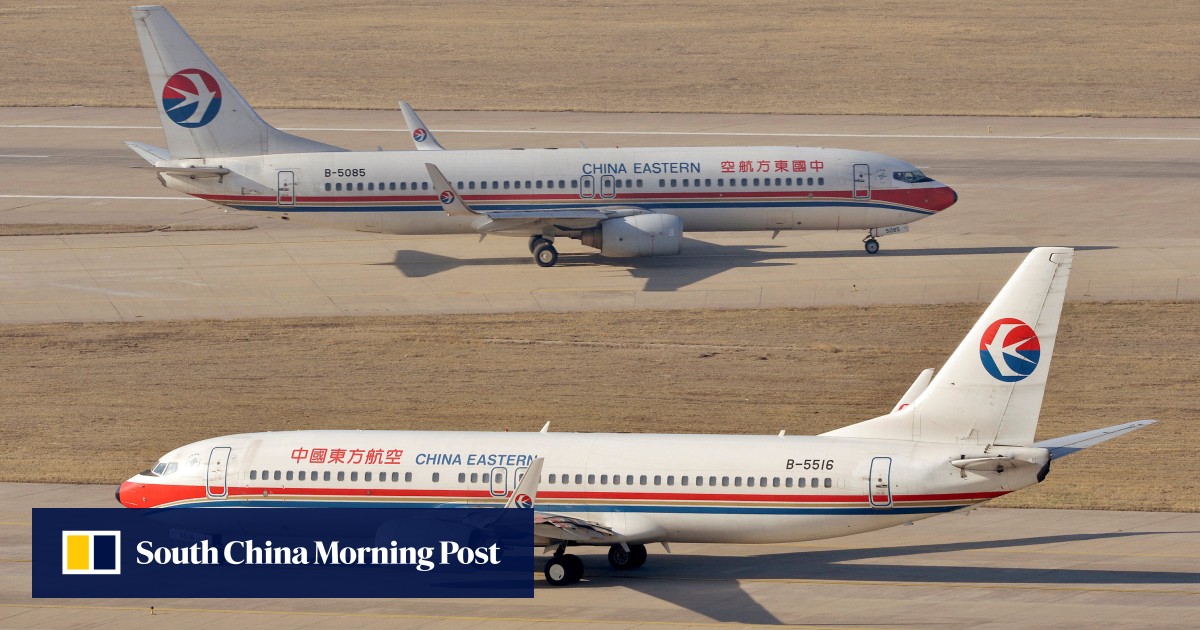