I quite distinctly remember the evening of the Biden inauguration. Not only were my Leftist friends online ecstatic that the Bad Orange Man “lost” the election, but they were busy going into polysyllabic ecstasies about Kamala Harris.

Now, this was honestly a puzzle to me, dear reader. The woman was obviously unpopular, having dropped out of the Democrat primary after receiving zero votes. Her record as California attorney general hardly reflected those “values” the Leftist progressives claimed they wanted to advance. The Party of Strong, Independent Women, very much ignored the fact that Harris got into politics and advanced herself by being arm candy for powerful men.

None of that mattered, you see. Because she was a) female and b) a minority.

Media outlets from Vogue to Time Magazine featured her on the cover, screaming the ‘historical’ headline that she was the first female vice president. Her record and her lack of qualifications mattered not a whit. All that mattered was that she ticked the right identity politics boxes. The additional bonus was that her identity-politics bona fides allowed the Left to deflect any criticism of her or the Biden Administration as racist or sexist. Bring up her bungled handling of the border crisis she was supposedly in charge of, or the fact that she laughs like a demented hyena when asked about serious, weighty matters, or that her approval rating is tanking even faster than her boss’s and the Leftists will label you an ‘ist’ just like Pavlov’s dogs salivated when the bell rang.

It’s the same playbook they used for eight years whenever anyone dared advance criticism of an unknown, unqualified junior senator from Illinois with a questionably communist past and unspecified place of birth. None of that mattered at all because First African American President.

His past record, as well as his legislative tactics and decidedly anti-American views, were to be swept under the rug, and anyone who pointed out those things was an obvious white supremacist to a populace conditioned in sloppy, binary thinking that made perfect sense.

Or consider if you will the Biden Administration’s fumbling current press secretary. Remember seeing anything at all in the corporate media about her qualifications for the job? Yeah, me either. What I have seen trumpeted ad infinito is that she is a) black, b) gay c) an immigrant; as if that identity politics chaff somehow deflects from her inability to answer serious questions about what the dementia ridden marionette in the White House is doing to address the concerns of Americans.

Q: “Excuse me, but what is the Biden Administration doing to curb soaring gas prices?”

“A: “Did you know that I’m an African American?”

Q: “American children are going hungry due to a lack of baby formula, what is the President’s action plan to address this shortage?”

A: “Well, that’s a great question. And the answer is: I’m both gay and an immigrant.”

A certain class of libs have learned (from college) to introduce themselves with their various intersectional identities like a petty nobleman reading off his royal titles https://t.co/xVQpn4gVCA

It’s tedious, of course, and it is a frank slap in the face to everyday Americans (many of whom are also black, gay or immigrants, or women) who are enduring soaring prices for consumer goods, hungry babies with nothing to eat (in America of all places) and the prospect of involvement in a nuclear confrontation over a war that’s none of our business. It calls to mind Stalinist Russia, where people would stand in line for food and consumer goods, but there was no shortage of party slogans and banners. The Party Elite didn’t really care because they weren’t suffering. Our present-day vlasti don’t either.

Over the last fifty-plus years, the cultural Marxists (aka the Democrats) have made a cottage industry out of identity politics, splintering the populace from One Nation Under God to ‘find your political ax and grind it with us.’ The United States is a nation that has, time and again, rejected the Democrats and the Left at the ballot box and in the legislative body. Their only hope was and is to fragment the nation and convince those fragments that they, the Democrat/Communist Left, are the only hope. If we can get you to identify as something other than an American, and reject the common heritage we all share, then we’re in the grievance business instead of actually having to compete in the arena of ideas in which we’ve so often been defeated.

And identity politics means never having to say you’re sorry. You can perpetuate the most egregious crimes, and your status as a victimized minority will get you a pass with the Democrats as long as you mindlessly subscribe to their dogma. But if you stray off the plantation, God help you. Think Clarence Thomas, Condi Rice, Candace Owens et al.

We’ve seen this come to fruition with the Biden Administration. The Democrat Party has been hijacked by the hard Left kooks, who have sewn together a patchwork quilt of fringe splinter groups, all of whom they are willing to use as idiot foot soldiers against their opponents. Think those riots in the streets of American cities were an accident? Think death threats against Supreme Court justices and key conservative legislators, and outspoken figures are happenstance? Well, it’s not. It’s not ‘concerned citizens’ exercising their First Amendment rights because the Left does everything they can to quash that expression.

It’s the Lunatic Fringe Democrat mob who’ve been told they’re not going to be special anymore if the GOP has their way. Are they a majority? Most certainly not. Are they aggrieved? Only if you believe that having someone refuse to use your made-up pronouns makes you somehow oppressed as you tweet about it on your iPhone 12 Pro. But they are loud. They have the corporate media megaphone to yell into. And they have a radical party tanking in the polls, desperate to hold onto power, egging them on.

The Left’s obsession with identity politics is nothing more than about power and control, like most things with authoritarians. If they are restricted by the Constitution to go full Joe Stalin on the American people, they’ll simply convince as many people as they can that America is bad, that it wants to oppress them, and try and hijack their identity from American to (insert aggrieved minority here). And through that, obtain and retain power. And in doing so, they have turned identity politics into a secular religion.

One of the most odious aspects of this splintering is that those minorities with genuine concerns get lost in the noise. Their issues are drowned out in the flood of faux-outrage and pretend transgressions constantly manufactured by the Leftist Outrage Machine. There are serious concerns to be weighed, but we are dealing with far too many unserious people who have infantilized (and weaponized) serious issues like racism and sexism and reduced their identity politics catchphrases.

I end this column as I try to end everyone with a message of hope. It’s so easy to look at the media and become discouraged, and I don’t believe that’s warranted. I believe in the millions of people in this country, of all kinds, who reject the identity politics snake oil, get up every day and work hard to pursue excellence.

I believe the Biden Administration is imploding as the Leftists who have hijacked our government skate further and further Left, believing they have a mandate to do so and covered by a complicit media. I believe in parents who take back school boards and homeschooling their kids. I believe a nation that has survived great national and international convulsions for two hundred and forty-six years can survive the petty diktats of entitled, power-hungry, radical children.

I believe in America. 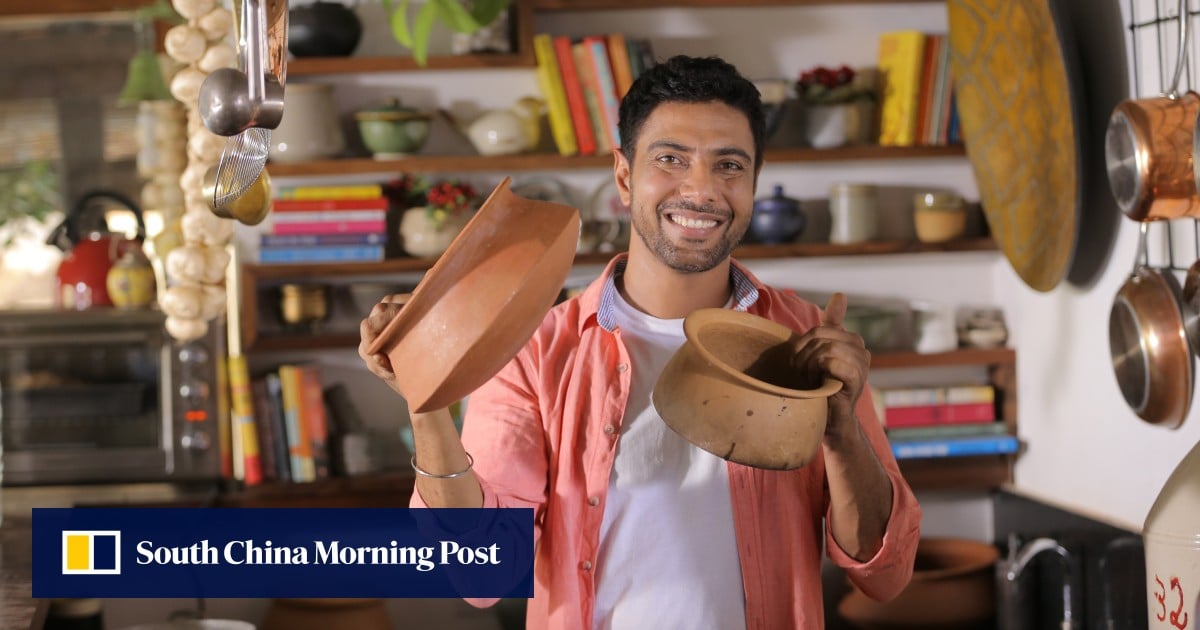