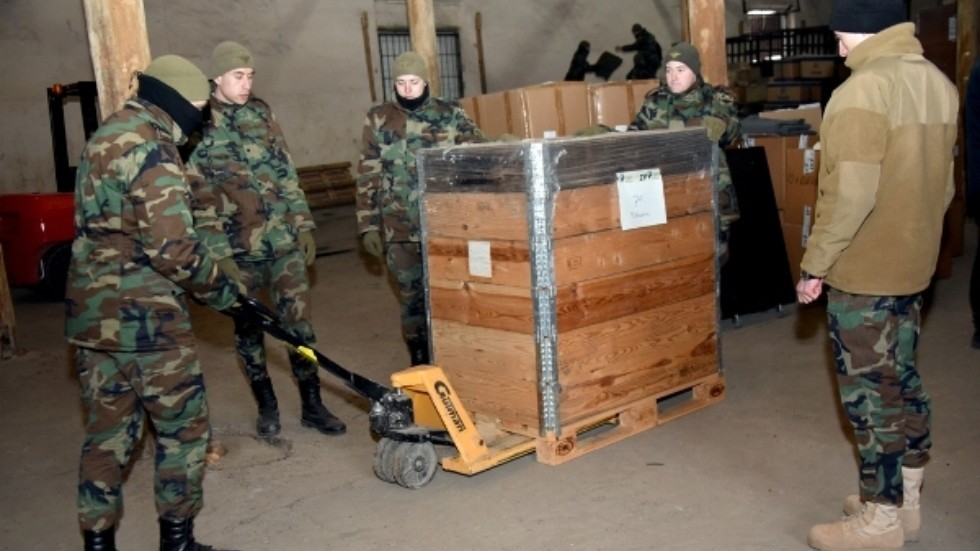 The UK is in active discussions to ship weapons to Moldova – a country located along Ukraine’s southwest border – according to Foreign Secretary Liz Truss, who said the arms could help to fend off a future Russian attack.

Speaking to the Telegraph in an interview published on Friday, the cabinet minister claimed Moscow has “ambitions to create a greater Russia,” suggesting it could next set its sights on Moldova, which contains the Russian-speaking breakaway region of Transnistria.

“I would want to see Moldova equipped to NATO standard. This is a discussion we’re having with our allies,” Truss said, though she did not elaborate on what kind of arms were being considered. She deemed Moldova a “vulnerable” state, again alleging a “broader” threat posed by Russia.

The foreign secretary has voiced some of the UK’s more hawkish positions to date regarding the war in Ukraine, telling an Italian newspaper earlier this week that Moscow “must lose” in the conflict, while rejecting the idea that a diplomatic “exit ramp” could be negotiated to end the fighting. She has previously stated that London would not drop economic penalties on Russia until it abandoned its claims to Crimea and its recognition of the breakaway Donbass republics, preempting talks between the two sides to resolve disputes over those territories.

Truss went on to tell the Telegraph that Western states are seeking to create a “a joint commission with Ukraine and Poland on upgrading Ukrainian defenses to NATO standard,” adding: “How do we ensure … that Ukraine is permanently able to defend itself and how do we guarantee that happens? That’s what we are working on at the moment.”

The British government has supplied more than $3 billion in aid to Ukraine since Russia attacked its neighbor in late February, much of that devoted to weapons and other military hardware. The United States, meanwhile, has spearheaded efforts to arm Kiev, with lawmakers recently passing a massive $40 billion aid package, bringing total US assistance to nearly $54 billion just since March.

Moldova’s Transnistria region – which fought a brief conflict with government forces in 1992 after proclaiming independence – has seen a string of mysterious explosions at military sites and government offices in recent weeks, stoking fears that fighting in Ukraine could spill over into other countries. No actor has claimed responsibility for the blasts, which have prompted accusations from officials in Moldova, Ukraine, Russia and Transnistria alike, each suggesting the apparent attacks are provocations designed to expand the hostilities into a broader regional conflict. 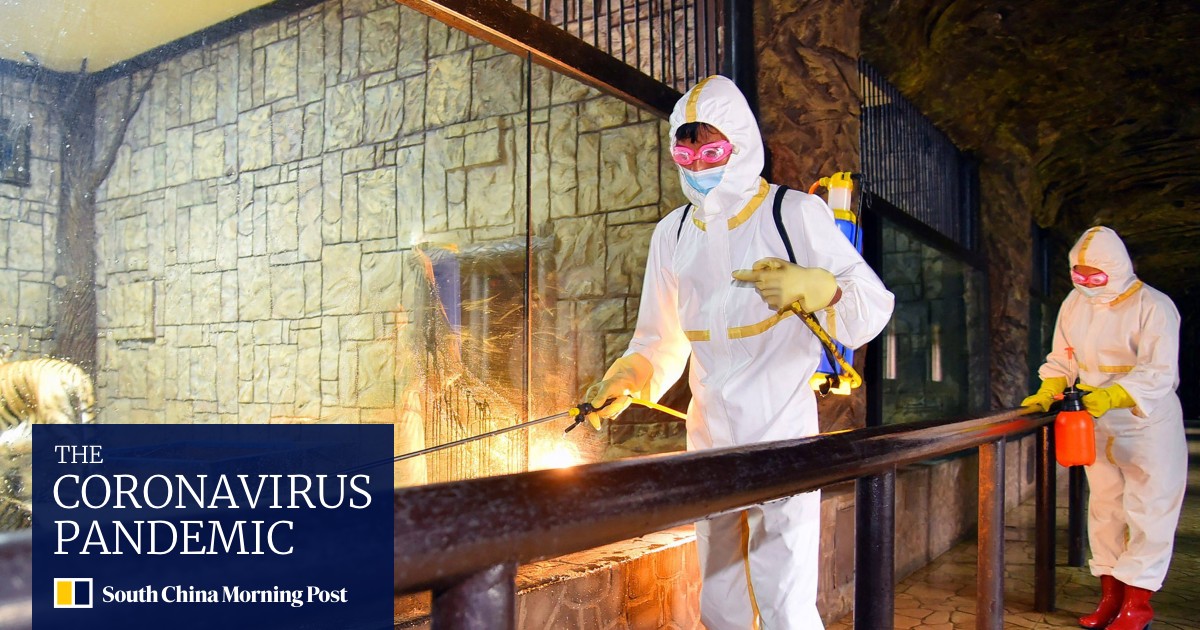