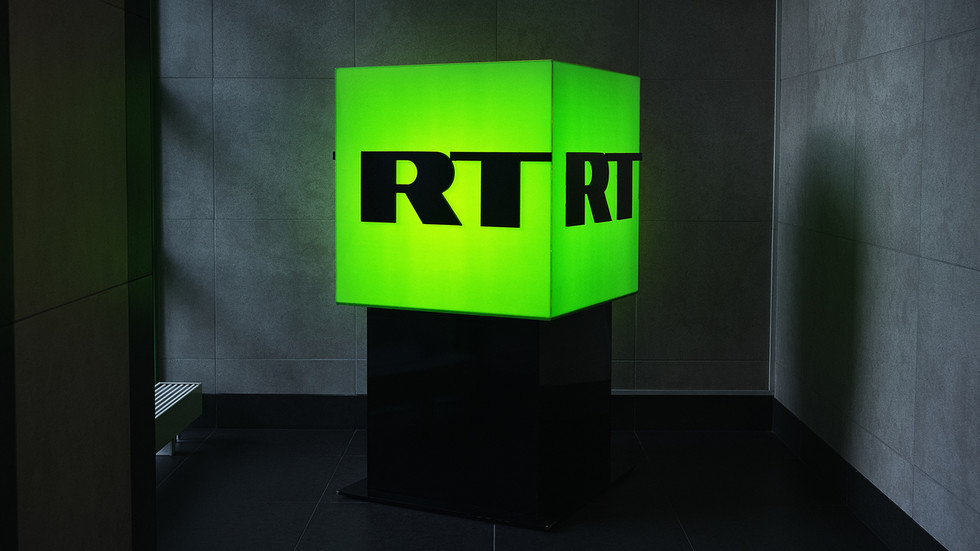 A coalition of Dutch journalists, internet providers and civil society groups announced on Monday that they will be challenging the EU decision to ban RT and Sputnik before the European Court of Justice. While they don’t endorse the content of either outlet, the coalition said the hastily implemented censorship was undemocratic and raises constitutional questions.

The EU’s Council of Ministers banned RT and Sputnik on March 2, citing the conflict in Ukraine, and said it would remain in effect until Russia stops conducting, what it called, “disinformation and information manipulation actions against the EU and its member states.”

That was a hasty political decision, undertaken “without doing justice to the freedom of information enshrined in human rights treaties, which is a foundation of our democracy,” the Dutch Association of Journalists (NVJ) said on Monday. The NVJ is joining with the Press Freedom Fund (Persvrijheidsfonds) and three internet service providers to challenge the ban before the Luxembourg-based ECJ, and will file the application on Tuesday, the group said.

“We are not fans of RT and Sputnik,” Thomas Bruning of the NVJ told the Dutch public broadcaster NOS, calling the outlets “state propaganda.” However, he added, the ban prevents “anyone from being able to request that information, including scientists and journalists. We do not think it is up to European government leaders to determine what can and cannot be found on the internet.”

The coalition seeks to address the “legitimacy and proportionality” of the ban, and whether “undemocratic censorship measures” are justified, the plaintiffs said in a statement.

“The fact that ISPs have to block access to information as a result of the measure is at odds with the principle of net neutrality,” Anco Scholte ter Horst, director of the internet provider Freedom Internet, said in a statement on joining the lawsuit. “In the democratic constitutional state, a free and open internet is absolutely necessary.”

Scholte ter Horst described the EU ban to NOS as a decision “taken with panic and haste,” which is “not proportional and opens the door to more such blockages,” pointing out that ISPs have previously been told they can’t interfere with content on the principle of net neutrality.

This is a threat to the open internet.

As a result of the EU ban, RT and Sputnik broadcasts – and even their accounts on some social media platforms – are inaccessible in the bloc’s territory. Australia, Canada and the UK have followed suit. The US has a constitutional ban on overt censorship, but the Silicon Valley-based YouTube has blocked RT and Sputnik’s accounts.

Condemning the censorship, RT’s deputy editor-in-chief Anna Belkina said its critics had not “pointed to a single example, a single grain of evidence that what RT has reported over these days, and continues to report, is not true.”

Russia has retaliated by blocking the websites of several Western state outlets, such as the BBC, Deutsche Welle, and the US-run Radio Free Europe/Radio Liberty and Svoboda. Earlier this month, Moscow also revoked the visas and credentials of the CBC, citing Canada’s decision in March to ban RT’s English and French broadcasts.