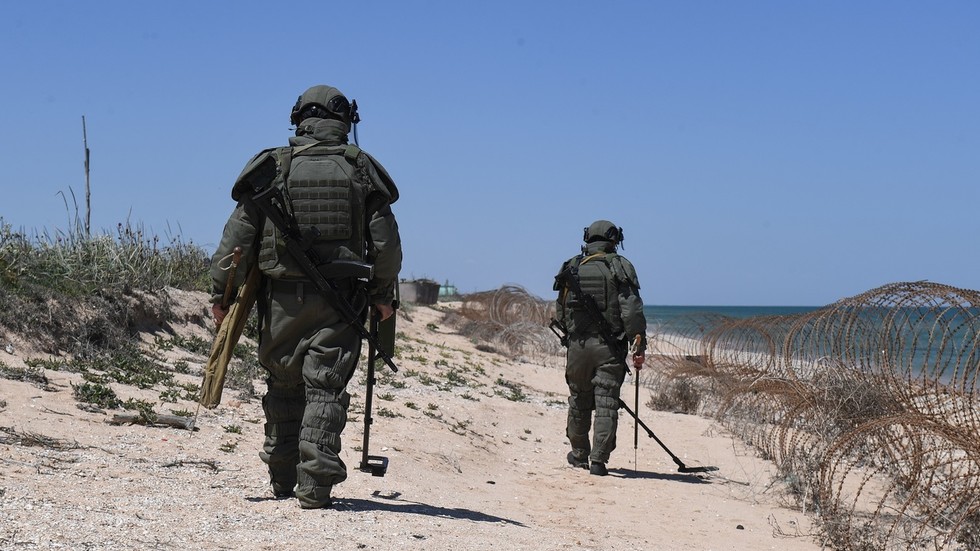 US President Joe Biden has signed a memorandum designating Colombia as a major non-NATO ally of the United States on Monday, a special status that will grant Bogota multiple defense and trade privileges in its relations with Washington.

Although the Biden Administration made a pledge to grant the special status to Colombia back in March, the official declaration comes only now, coinciding with the South American country’s offer of military aid to Ukraine.

After his country was designated a major non-NATO ally, Colombian President Ivan Duque took to Twitter to praise Washington for a “decision that reaffirms the good moment of our bilateral relations.”

Earlier on Monday, Colombian defense minister Diego Molano announced that a group of his country’s troops will help train Ukrainian soldiers on de-mining techniques, following a request from Washington.

“This training will be given by 11 military engineers who will go to a NATO member country which is a neighbor of Ukraine,” the defense chief said.

The major non-NATO ally status has been granted to 19 nations around the world, including most recently Qatar. It provides US partners with economic privileges such as loans, cooperative research, and even exclusive defense contracts with NATO countries. The status, however, does not entail any security commitments to the designated countries. 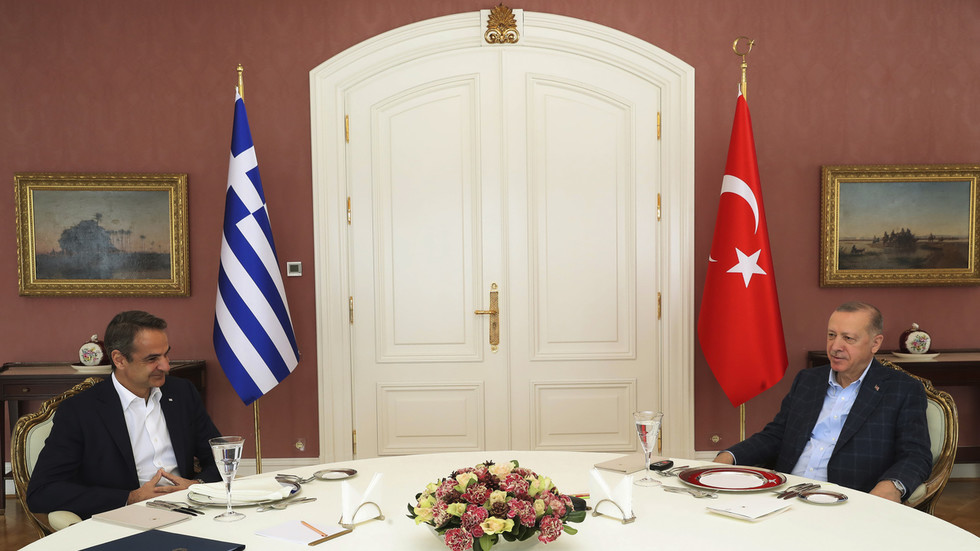