Monkeypox has surged globally to more than 200 confirmed infections in at least 20 nations — mainly in Europe — with at least another 100 being probed. European health chiefs have warned the virus could become endemic on the continent — as it is in west Africa — should it spread to local wildlife.

Cases are being disproportionately detected among gay and bisexual men, with experts suggesting the outbreak is linked to sex at two raves in Spain and Belgium.

Concerns have also been raised that the disease has evolved to become more infectious after tests revealed it had acquired an extra 50 mutations. But the World Health Organization (WHO) said yesterday that there was no sign the virus had become more transmissible. See all the places it ha been seen globally and learn more. Is Monkeypox in the US? An eighth presumptive case of Monkeypox has been detected in Northern California in an individual who recently returned from Europe. It was revealed Tuesday afternoon as the virus continued to spread globally.

Health chiefs said the un-named patient came to a clinic in Sacramento County — home to a city of 500,000 — on May 21, just one day after returning from abroad.

They are now isolating at home, and contact tracing is underway including of people who shared the same flight, although they said in a briefing that the risk of other people in the state being infected was “extremely low.” See below the areas in the US where Monkeypox has been suspected. So far, only one case has been confirmed in the US. Monkeypox, first discovered in lab monkeys in the late 1950s, is usually mild but can cause severe illness in some cases. It can kill up to 10 percent of people it infects. But this outbreak is of the milder, West African strain of the virus — which has a mortality rate of around one in every 100 cases.

The disease has an incubation period of anywhere up to 21 days, meaning it can take three weeks for symptoms to appear. Patients then remain infectious for as long as they have warning signs of the disease.

Symptoms include fever, headache, muscle aches, backache, swollen lymph nodes, chills, and exhaustion. A rash can also develop, often beginning on the face, which then spreads to other parts of the body — including the genitals. The rash can look like chickenpox or syphilis, and scabs can form, which then fall off.

Meanwhile, the Danish manufacturer of the smallpox vaccine, which is also effective against Monkeypox, last year warned outbreaks were becoming more frequent. It claimed it could be down to the virus’s “genetic evolution.”

But experts are still analyzing the monkeypox genome, and the WHO said yesterday there was no sign that it had mutated. The current strain circulating globally is much milder than other viruses.

Ramp up the fear.

The US government has ordered millions of doses of a vaccine that protects against Monkeypox. The news follows the first confirmed case in the states—a man in Massachusetts—following an outbreak in the UK.

The order amounts to a $119 million order for Jynneos vaccines, which are used for the prevention of both smallpox and Monkeypox. It was announced by the biotechnology company Bavarian Nordic, which makes the vaccine – learn more here.

Though the numbers of Monkeypox cases are quite small, after going through a nightmarish two years with Covid, it is easy to see why people can get into a panic. See President Biden expressing concern in the video below.

Nevertheless, Monkeypox in the media has spread faster than Covid ever did. See a talk show from the UK in the video below ramping up the fear – while of course, telling us that we shouldn’t fear.

Learn much more about Monkeypox from Dr. Robert Malone, here.

We have been here before.

In a November 2021 report, the  NTI looked at the outbreak of the Monkeypox virus in an exercise. under their imaginary scenario. This similarly happened with Covid with the October 2019 exercise- Event 201 – a coincidence?

Developed in consultation with technical and policy experts, the exercise scenario portrayed a deadly, global pandemic involving an unusual strain of Monkeypox virus that first emerges in the fictional country of Brinia and eventually spreads globally.

Later in the exercise, the scenario reveals that the initial outbreak was caused by a terrorist attack using a pathogen engineered in a laboratory with inadequate biosafety and biosecurity provisions and weak oversight. The exercise scenario concludes with more than three billion cases and 270 million fatalities globally. As part of the scenario development process, NTI conducted a virtual consultation with experts in December 2020.

The discussion was organized into three sequential “moves” corresponding with scenario developments, followed by a roundtable discussion of broader biosecurity and pandemic preparedness issues. The step-by-step approach to revealing scenario developments reflected the limitations of information available to real-world decision-makers, as well as the resulting uncertainty associated with a pandemic of unknown origin. See these steps from their report below. There hasn’t been nearly enough attention being paid to the World Health Organization’s (WHO) Pandemic Treaty. This is, of course, by design. They don’t want the world to pay any attention to it until it’s too late, and that may be the case already. See a Tucker Carlson video below that discusses more on WHO’s desire to seize control over our lives.

The Biden administration is very close to handing the World Health Organization power over every aspect of your life. Imagine the civil liberties abuses of the Covid lockdowns, but permanent. https://t.co/Vcj1jBGu94 pic.twitter.com/hOSjzMUmyq

Read more about the WHO Pandemic Treaty – see here, here, and here. Or check out the Right Wire Report podcast about this subject, here. No one knows whether Monkeypox really will be the next pandemic. But one thing is for sure. Global organizations are working hard to use any health threats to seize power and control, along with all the money that comes with it.

As they say, never let a good crisis go to waste. 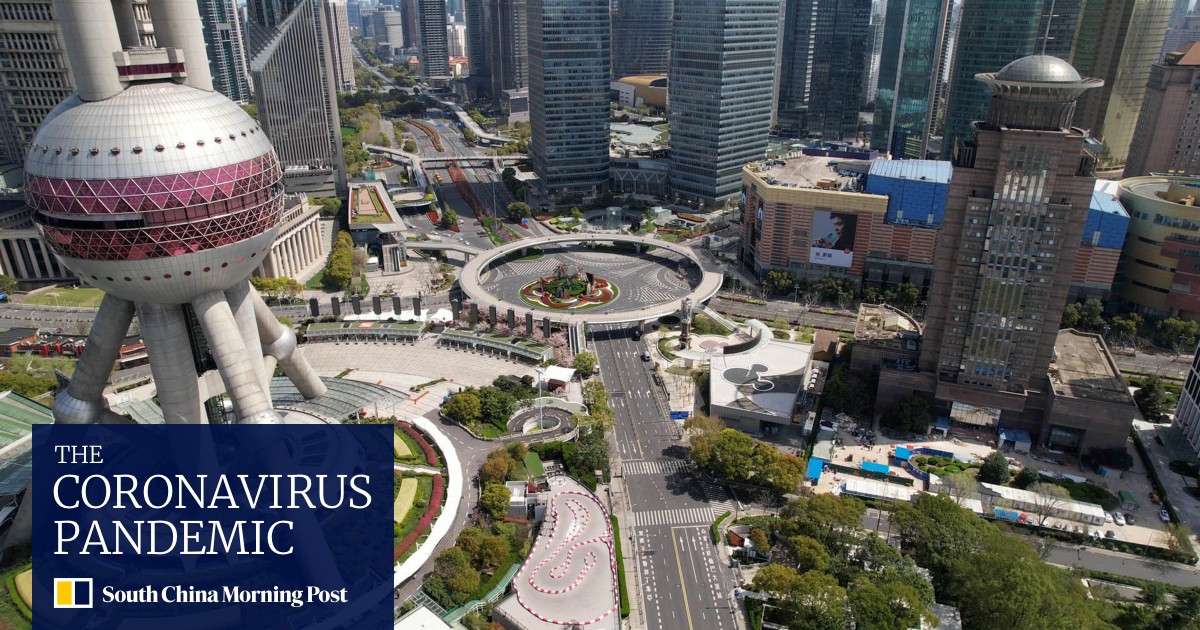 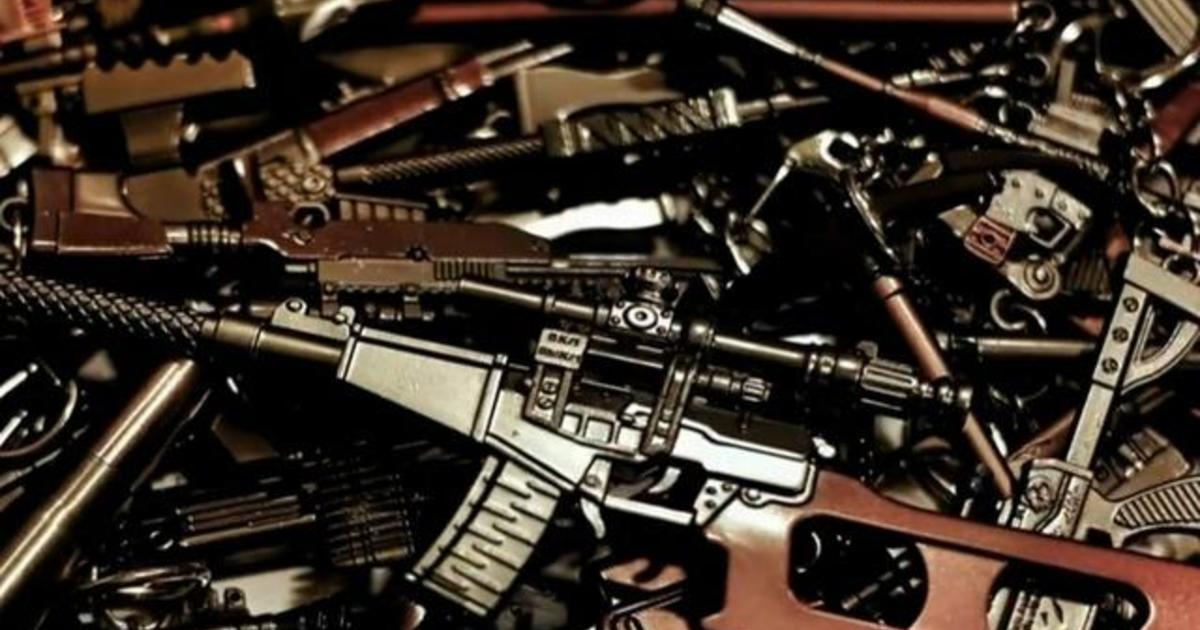