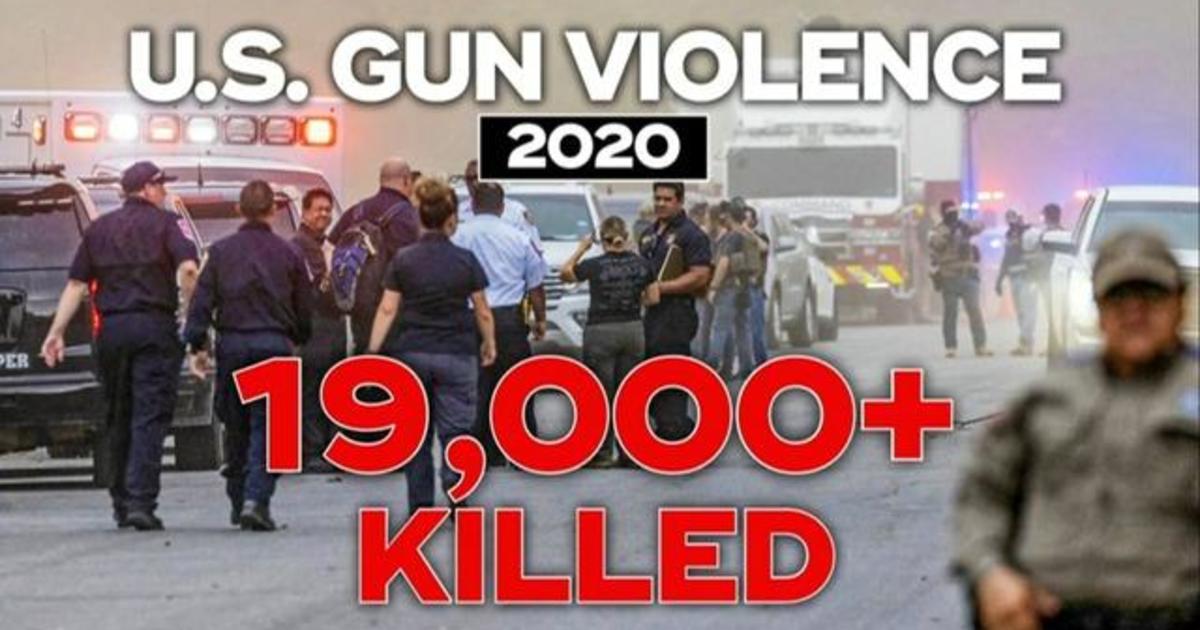 In 2020, there were more than 19,000 gun-related homicides in the U.S., according to the most recent data from the Centers for Disease Control and Prevention. That’s an average of 53 per day. There have been 213 mass shootings so far this year. The death toll in school mass shootings is also startling — since the Sandy Hook massacre in 2012, 77 students have been killed. 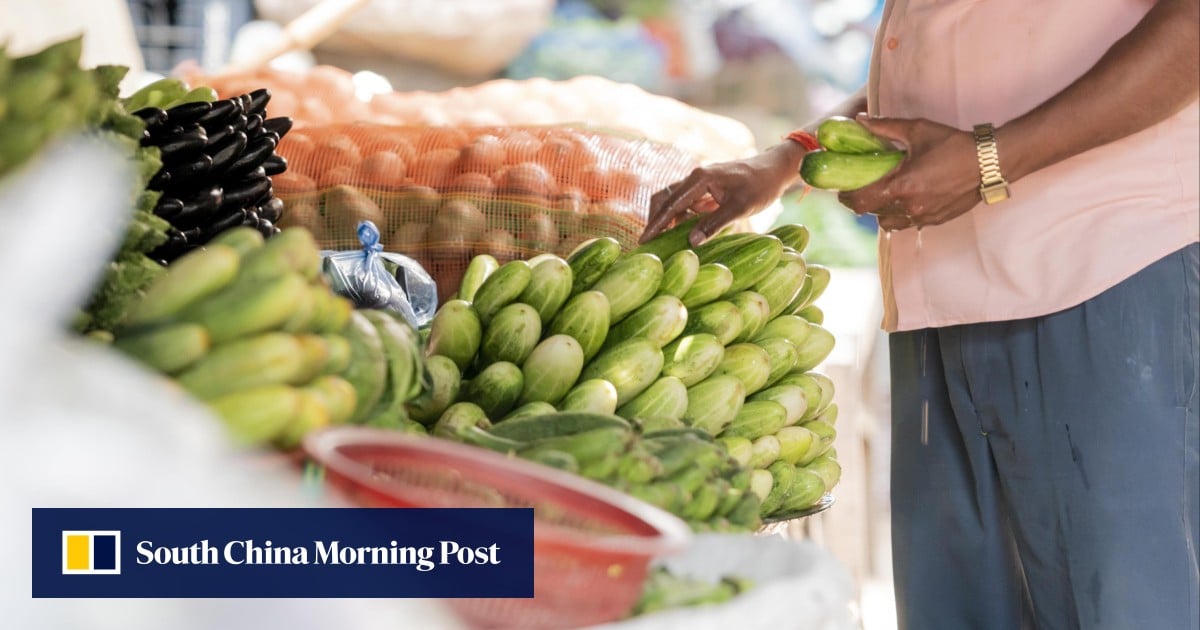