In this current iteration of The Most Dangerous Game, the prey is suburban parents concerned with what schools are teaching their children. Americans who question the origins of a virus, those who don’t kneel at the tyrannical alter of social justice and CRT, and an array of other thought crimes committed by “deplorables.” The Hunters are those with information supremacy who are ever-vigilant to erase people from their managed reality who don’t fall into one of three categories: compliance, acceptance, or ignorance. Let the game begin.

Actually, the game began long ago in the faculty lounges of universities, where sociology professors unleashed curricula that infected the minds of our youth with the glory of failed Marxist ideas. The products of these indoctrination mills became the hunters commanding lofty seats in government, journalism, and organizations such as the World Economic Forum headed by Klaus Schwab. As the architect of the Great Reset, a dystopian future, Schwab stands at the bedside of humanity with the calm solemnity of a priest giving last rights and says: “you will own nothing and be happy about it.”

Jim Morrison of the 60s rock group The Doors saw the game clearly and remarked, “Whoever controls the media controls the mind.”  In 2004, Ben Bagdikian published The New Media Monopoly. Bagdikian reveals that in 2004 One hundred corporations controlled all media outlets, and the continuation of media concentration since that time has been extreme. As of September 2020, six corporations control 90 percent of media outlets in the U.S.: AT&T, CBS, Comcast, Disney, News Corp, and Viacom. Jim Morrison was not a Nostradamus, but he was conscious of the chessboard and who moved the pieces.

These Hunters are a formidable lot. Armed with their information supremacy, they dispense a 24/7 dose of disinformation wrapped in grains of truth to the public. Facebook, Twitter, WhatsApp, and YouTube amplify the messaging, then seek out and delete opposing narratives and voices. The echo chambers they create are dark colossal cathedrals, and the faithful are many. The only real challenge to their stranglehold on ideas is Elon Musk, who has thrown a truth grenade through the front door of Twitter. The Hunters at all levels of the media/government cabal have come together for the sole purpose of removing this existential threat to their ability to keep the public hypnotized. We can only hope the hunters become the hunted in this chapter of The Most Dangerous Game, Godspeed to Elon Musk.

In the end, who will win The Game? Will it be the ones who tell you that the “mules” in Dinesh  D’Souza’s documentary who visited twenty different ballot drop boxes, many in the middle of the night, were just “dropping off ballots for family members”? Will it be the government/media mob that sold the public the fake news that “Russian Collusion” was real and that the “Trump Dossier” paid for by the Hillary Clinton campaign was “damming evidence.”? Will it be the corrupt FBI who lied multiple times to the FISA Court to go after Donald Trump and told you the Hunter Biden laptop was “Russian disinformation”? Will it be the ones who divide our children based on skin color in the classroom under the banner of the racist CRT? Or, will it be you?

The mid-terms are approaching. Do not let the specter of voter fraud keep you from voting. Remember the Governor election in Virginia? Despite the popular notion that “the fix was in, Glen Youngkin won.”  It is possible to vote the Hunters out. You must turn from prey to predator and do your part to turn the tides and win The Most Dangerous Game. 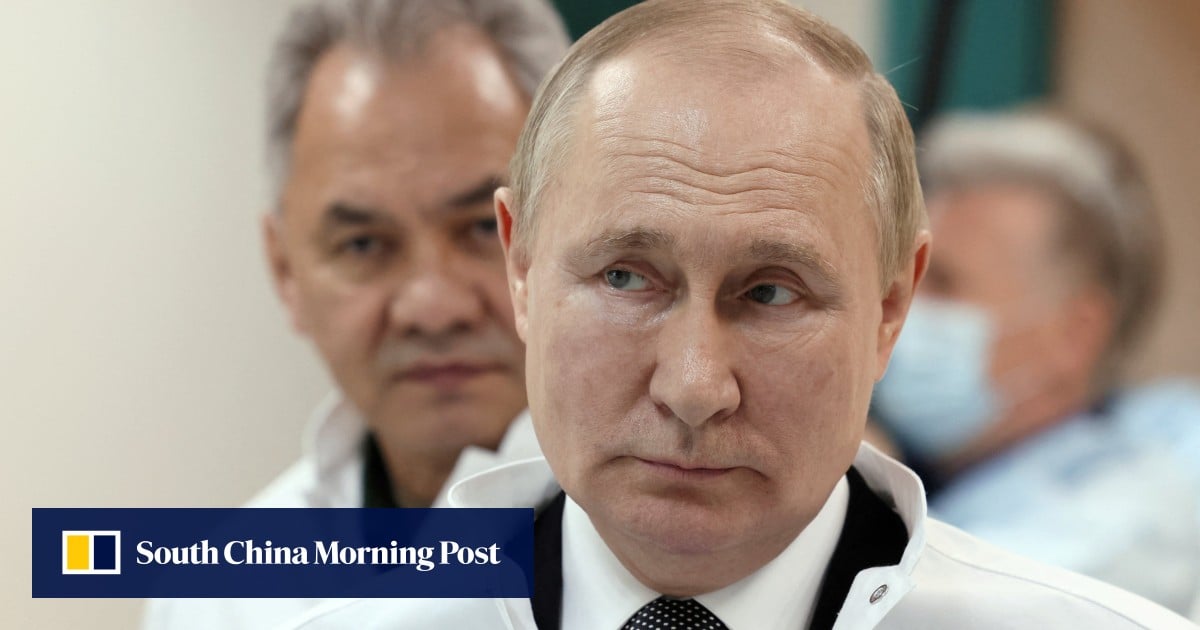