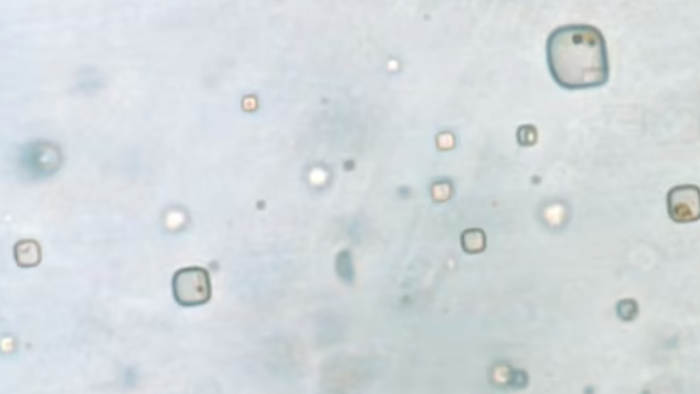 Geologists plan to crack open an 830-million-year-old crystal that may have ancient living microorganisms inside.

Scientist from the Geological Society of America first published their findings on the rock salt crystal in the journal Geology earlier this month. They say organic solids are floating inside the rock salt, also known as halite, and the organic matter appears to be cells of prokaryotes and algae.

“This discovery shows that microorganisms from saline depositional environments can remain well preserved in halite for hundreds of millions of years and can be detected in situ with optical methods alone. This study has implications for the search for life in both terrestrial and extraterrestrial chemical sedimentary rocks, “the study read.

Kathy Benison, a geologist from West Virginia University, told NPR her team is about to open the crystal to confirm whether the organic objects are still alive.

“There are little cubes of the original liquid from which that salt grew. And the surprise for us is that we also saw shapes that are consistent with what we would expect from microorganisms. And they could be still surviving within that 830-million-year-old preserved microhabitat,” Benison said.

She said there’s “a lot of detailed work going on for years to figure out how” to bring microorganisms that are hundreds of millions of years old back into the modern world “in the safest possible way.”

Bonnie Baxter, a biologist at Westminster College in Salt Lake City who didn’t participate in the study, said Benison’s team could find evidence of alien life from nearly one billion years ago. 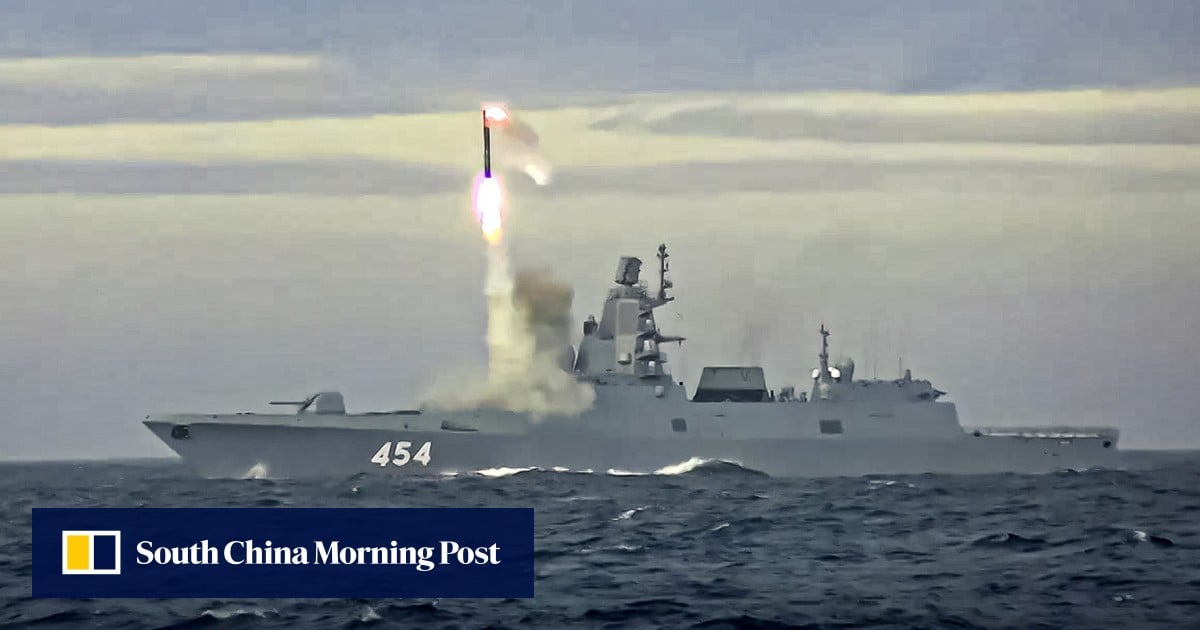 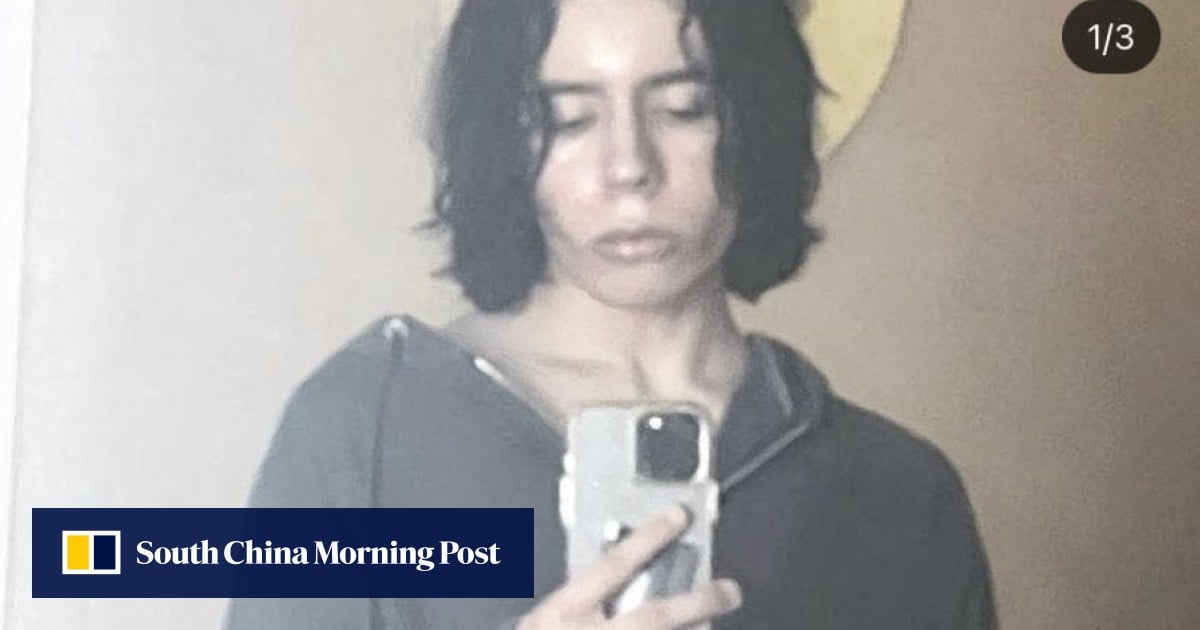