California had its driest start to a year since the late 19th century, raising drought and wildfire concerns heading into the summer. In data released Monday, NOAA’s National Centers for Environmental Information found January through April precipitation in the state was the lowest on record, dating to 1895.

The statewide precipitation of 3.25 inches was only 25% of average, topping the previous record-dry January through April from 2013, according to NOAA statistics. See this in the chart below and learn more here.

But California’s two largest reservoirs are at “critically low levels,” according to the May 5 Drought Monitor summary. Shasta Lake is at its lowest early May level since the drought of 1976-77, while Lake Oroville is only 70% of its early May average. California is in its third year of the latest drought, which accelerated in early 2020. See the California drought conditions in the chart below over the past two decades.

California in the National Drought Summary for May 24, 2022, with a 10-day weather outlook, puts 12% of California in exceptional drought conditions. See the areas affected below and learn more here. See all these data points explained further in a local NBC report from the region in the video below.

The long-lasting, severe drought affecting California is likely to have major ramifications for how the region generates electricity this summer, as well as how reliable and costly that supply is, according to a new report from the U.S. Energy Information Administration. The drought’s depletion of California’s large reservoirs is likely to strain hydroelectric plants to the point where some may have to be shut down. See the recent trend of lake levels in the chart below and learn more here. This sets up an unfortunate perfect storm in terms of water resources in California.

California is facing a crisis. Not only are its reservoirs already at critically low levels due to unrelenting drought, but residents and businesses across the state are also using more water now than they have in seven years, despite Gov. Gavin Newsom’s efforts to encourage just the opposite.

This inevitably will require a variety of water restrictions the state has not seen before. For example last month, the Metropolitan Water District of Southern California announced its most severe water restrictions for residents and businesses in the counties around Los Angeles, with a goal of slashing water use by at least 35%. Beginning June 1, outdoor water usage will be limited to one day a week.

California produces 15% of America’s GDP, and hence the drought will eventually have a nationwide effect on the entire national economy. If you do live in California, you better have a water plan. 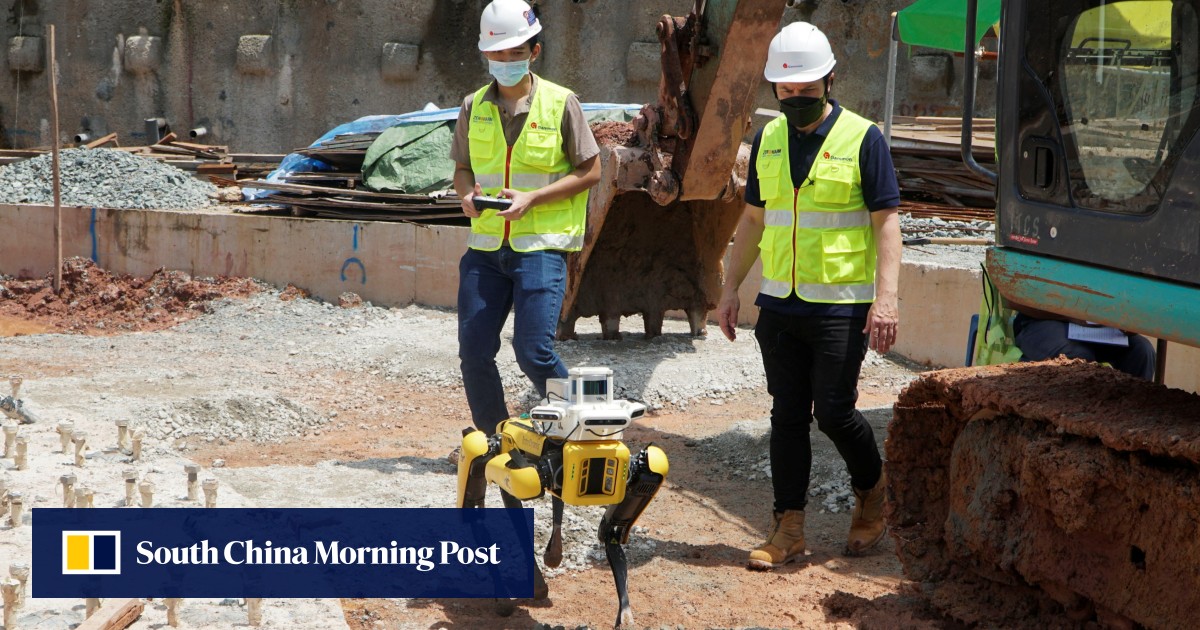