“Come on, man,” NOAA spots an image of God? The National Oceanic and Atmospheric Administration (NOAA) spotted the phenomenon off the coast of Chile using their GOES-East satellite.

NOAA satellites never rest, keeping a constant and vigilant watch over Earth’s weather. At the time, they were surprised to see this interesting pattern in the marine stratocumulus clouds off the coast of Chile that appears to form the letter “G.” Looking further, one can see the entire word “GOD” in the satellite imagery. See the video below for more detail and learn more here.

Ok, this was a little fun by NOAA – perhaps to get noticed and justify their big government budgets. But this got me thinking. Are there any mentions in the Bible about signs or even heavenly signs from God? Turns out that there are a lot of mentions in the Bible about all kinds of signs. It is almost as if the Bible was intentionally written in code – a topic for another Sunday Thoughts.

When we speak of signs of the end times, there has been extensive thought and material on this Biblical topic. Most focus on the historical events of man and the prophetic events that will happen prior to the second coming of Christ. This is a fascinating topic, and one of debate as one descends into the detail. Here is one idea of this in video format – “7 Signs of CHRIST’s Return.”

However, in this Sunday Thoughts, I wanted to focus on the Biblical notion of “heavenly bodies signs” of the coming of the end of the age. There is a lot of Biblical text on this – see here. Besides, we may be able to use NOAA and other sciences to help us spot these messages. I have always been one to think a rational view of science and religion can live side by side – here is an example in terms of “creation” that does this.

Remember, the writers of the Bible, though God may have inspired them, could only write what they saw in the technology they knew. So descriptions they wrote will sound silly to us unless we try to postulate their clumsy language into today’s science.

It is often said that the Bible is one-third prophecy, and only 10% of the prophecy has happened. The mentions of the end of the age are both in the Old and New Testaments. Focusing on our “heavenly bodies signs” theme, see the following passage in Matthew 24:26-29.

26 So if anyone tells you, ‘There he is, out in the wilderness,’ do not go out; or, ‘Here he is, in the inner rooms,’ do not believe it. 27 For as lightning that comes from the east is visible even in the west, so will be the coming of the Son of Man. 28 Wherever there is a carcass, there the vultures will gather.

29 Immediately after the distress of those days, the sun will be darkened, and the moon will not give its light; the stars will fall from the sky, and the heavenly bodies will be shaken.

There are two interesting mentions in this passage relative to our theme. First is the idea that when Christ comes, it’s like he is coming from everywhere – notice verse 27 above – “For as lightning that comes from the east is visible even in the west, so will be the coming of the Son of Man.”

The second interesting point is the idea that stars fall from the sky and heavenly bodies are shaken – earthquakes in the sky? This is further explained in the Old Testament parallel reference verse of Isaiah 34:4.

All the stars in the sky will be dissolved and the heavens rolled up like a scroll;
all the starry host will fall like withered leaves from the vine, like shriveled figs from the fig tree.

This is a rather strange interpretation from the Biblical writer – stars and heavenly bodies that dissolve, roll up like a scroll, and withering leaves? This is not a snap your fingers flash bang or a meteor shower. It seems to indicate a process that occurs – almost as if a curtain from a theater that slowly but firmly opens.

What could this be? Is there anything from science that could shed light on this phenomenon? There possibly may be.

There is a radical idea that the universe is one massive hologram. The holographic universe principle suggests that we’re living in a simulated reality. Essentially, it claims our physical world is nothing more than a detailed illusion. This illusion is actually projected by our brains, as energy fields are being decoded into the seemingly three-dimensional universe we see around us.

In a more speculative sense, the theory suggests that the entire universe can be seen as a two-dimensional information structure that is “painted” on the cosmological horizon, such that the three dimensions (four, if you include time) we observe are only an effective description at macroscopic scales and at low energies. Learn more here and here. The video below that goes into this hologram theory and the history of how it has developed in recent years in a more simplified manner.

The experience of time is always dependent on a frame of reference and spatial position. Every point of view, then, is a cosmic light cone. The farther we look into space, the deeper we see into time and the past. And the laws of physics never change. What’s possible here is possible anywhere in the universe.

Following the path of consequences left by special relativity, we find the light cone defining the observable universe, the portion of it with enough time since the Big Bang for light to reach us, is a sphere nearly 100 billion light-years across. And within our light cone, we also find that there are at least 2 trillion galaxies, each containing about 100 billion stars.

In the inset chart is one idea of how this might be, but for sure, there will be others. Interestingly, many depictions of the hologram universe theory are that they all seem to have a focal point of projection.

What if someone or some technology had the capability to control the projection point? This projection point could be a mechanism that amplifies the effect – like the grid in a vacuum tube. This could change the observer’s (“us”) view of the universe at will. Our observance could be like “heavenly bodies that dissolve, roll up like a scroll, and like withering leaves,” as previously described in the Biblical texts.

Perhaps this also could explain other miracles we see in the Bible – for example, NASA computers found the “Missing Day” in Joshua – see here. This may be total speculation, but why couldn’t a God who created the universe use technology that we mere humans later discover.

Many believe that science is in opposition to religion. Sometimes it is – but these tend to be science in the areas where it touches politics. We see this all the time. But those that believe in God are not necessarily against many scientific studies. You may find that they strengthen your faith, not detract from it, though one must study with discernment. Give your thoughts in the comment section below. 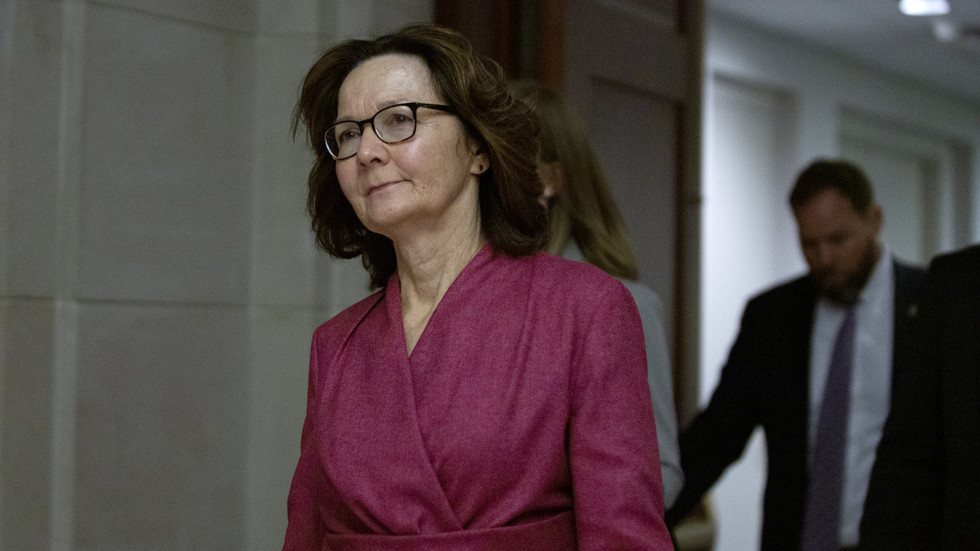