There is said to be a great political divide in America – at least, this is what mainstream media is telling us. Though politics seems to have gotten nastier and more corrupt, is there any hope of America coming together politically?

A recent study may suggest a slight movement for Americans coming back together. Just 38% of Americans say they have something in common with people of a different race, ethnic background, or political party — but that’s much higher than six months ago, according to the new Axios-Ipsos Two Americas Index. See this in the chart below and learn more here. In this study, the share saying they have something in common with people from different groups rose from 28% to 38%. Axios postulates that because the rise appeared to occur in February, the same month Russia invaded Ukraine, they believe the following.

Opposition to Russia’s invasion of Ukraine may be one factor bringing Americans together, researchers said, and as the 2020 election recedes, people may be more open to seeing past their differences. These are key early takeaways from the monthly national poll, which looks at polarization through the lens of social behavior and responses to events in the news.

Axios also suggests that this “coming together” could extend to gun control as well. Axios is a “Lefty” media outlet and often spins analysis to the Left. One may believe the raw data of the poll, but not necessarily the analysis of the study from Axios. Is this small “coming together” a move of the Right Moving Left OR the Left Moving Right? We saw a similar phenomenon with BLM. After an initial “shock and awe” in a Left-wing media blitz, public opinions tend to heavily favor the Democrat view of an issue. However, once truths begin to uncover the false narratives, the support for the Leftist narrative wanes in a move to the Right. One can see this phenomenon in the chart below and learn more here. So the American electorate has become bewildered by their politicians and many media outlets. Support for both Democrats and Republicans has waned over the years, though most of the losses have come from Democrats. Where have they gone? Most today identify as Independents. See this in the chart below and learn more here. The point of these charts and their analysis is to show that America is not as far-Left as the media would like you to believe. Democrats are fleeing their party to become Independents due to their disapproval of radical Left-wing policies. Several high profile folks that were Democrats but recently are leaning away are folks like Elon Musk, Joe Rogan, and even Bill Mahr, who have recently come out critical of the Left.

On the Right, many conservatives have turned away from establishment Republicans (sometimes called RINOs) and now consider themselves also Independents. Independents are now (according to self-identification) the largest voting block, though for sure, inside this group, many tend to lean Right and Left – and are registered accordingly.

Perhaps it is not a matter of the Left moving Right, but rather many on the Left realizing that they were never as Left as the mainstream media was leading them to be. One should consider this phenomenon when putting together any winning strategy in American politics. 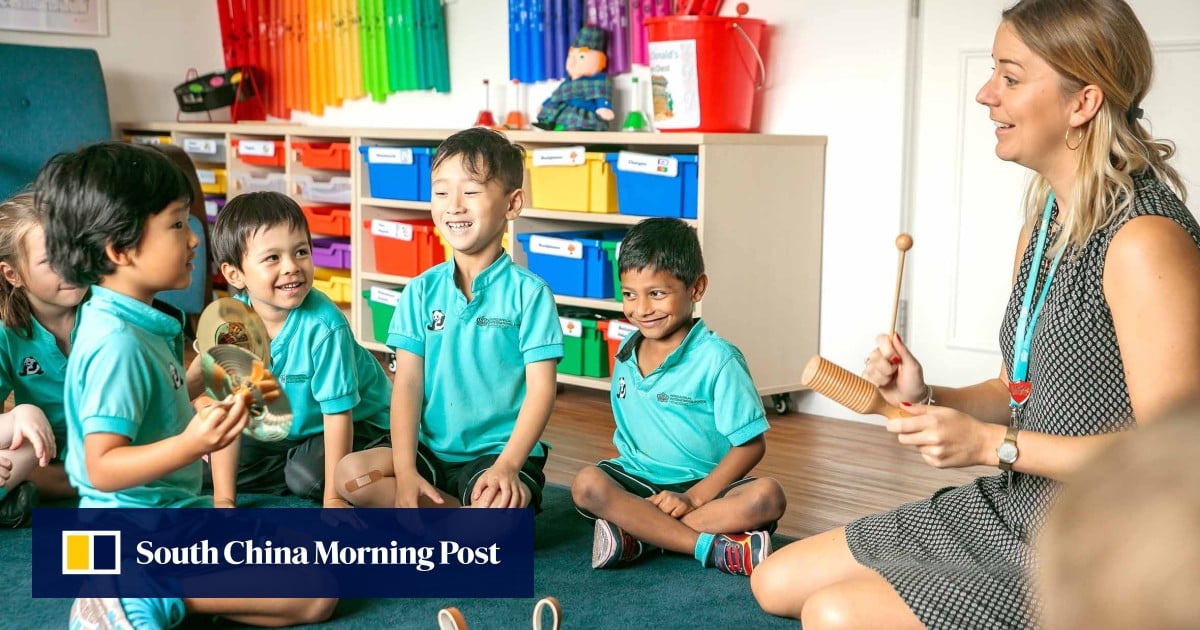