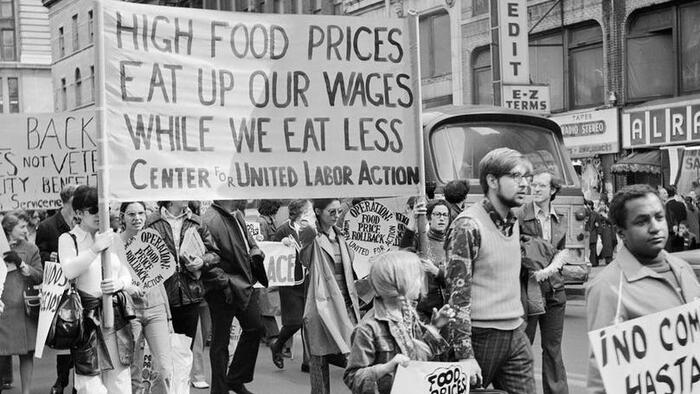 The latest inflation figures are due on Friday and will reveal if consumer prices are signaling a peak or will remain at four-decade highs that have financially devastated American households.

For months, households have been battered by soaring fuel, grocery-store food, and power bill costs — all rising at double-digit annual rates for the first time since 1981, according to Bloomberg.

Economists surveyed by Bloomberg forecast consumer prices in May will be around 8.2%, versus 8.3% in April, though some leading estimates suggest a move between 8.3% to 8.4%. The print isn’t expected to deviate too much from the 40-year high of 8.5% in March, and elevated inflation levels will continue to wreck lower-tier households.

The souring economic backdrop with threats of stagflation is crushing households, and their views on the economy are bleak. The April consumer credit report from the Federal Reserve on Wednesday showed people are maxing out their credit cards as excess savings accumulated during the pandemic has been wiped out thanks to soaring prices of goods.

Consumers are struggling as they now pay $5 a gallon (national average) for gasoline at the pump, grocery prices rise by the week, and power bill costs erupt. Some Americans are getting a taste of what it’s like to live in a third-world country.

As prices for everyday expenses go up, more families are going without. Some 31% of households found it somewhat or very difficult to pay for usual household expenses, according to a Census Bureau survey conducted in late April and early May, compared with 25% at the same time last year. Nine percent of households sometimes or often didn’t have enough to eat, the survey found, compared with 7% a year ago.

The challenges are especially acute for low-income Americans who spend more of their income on necessities. Gasoline and power bills now account for about 34% of the monthly budgets for the lowest-earning consumers, up from 31% last year, according to the National Energy Assistance Directors Association.

“The cost of energy is becoming unaffordable,” said Mark Wolfe, executive director of NEADA. US consumers currently owe about $22 billion in overdue utility bills, almost double the $12 billion seen in a typical year. This all comes at a time when housing prices are also surging, up the most since 1991 as of April. Shelter costs lag other CPI categories because of how the government tracks the data, so the category could increase further in the second half, adding to household strain. “We could have severe hardship in this country,” Wolfe said. “Families’ budgets are being cut. It’s like they’re being taxed, and there’s no end in sight.” –Bloomberg

Food, power, and fuel prices are becoming an even larger share of household expenses, straining discretionary spending on big-ticket items. Target has warned about consumer behavior shifts in the last several weeks.

Meanwhile, President Biden’s polling data is dropping to new lows as the administration fails to arrest rising gasoline prices at the pump, despite all the promises made by lawmakers to fix the energy crisis. This is terrible news for Democrats ahead of the midterm elections this fall.

An inflation storm crushes households as economic growth beats to the downside and stagflation threats emerge. Consumers have maxed out their credit cards and evaporated savings, just as the Federal Reserve is engineering a downturn via aggressive monetary tightening. 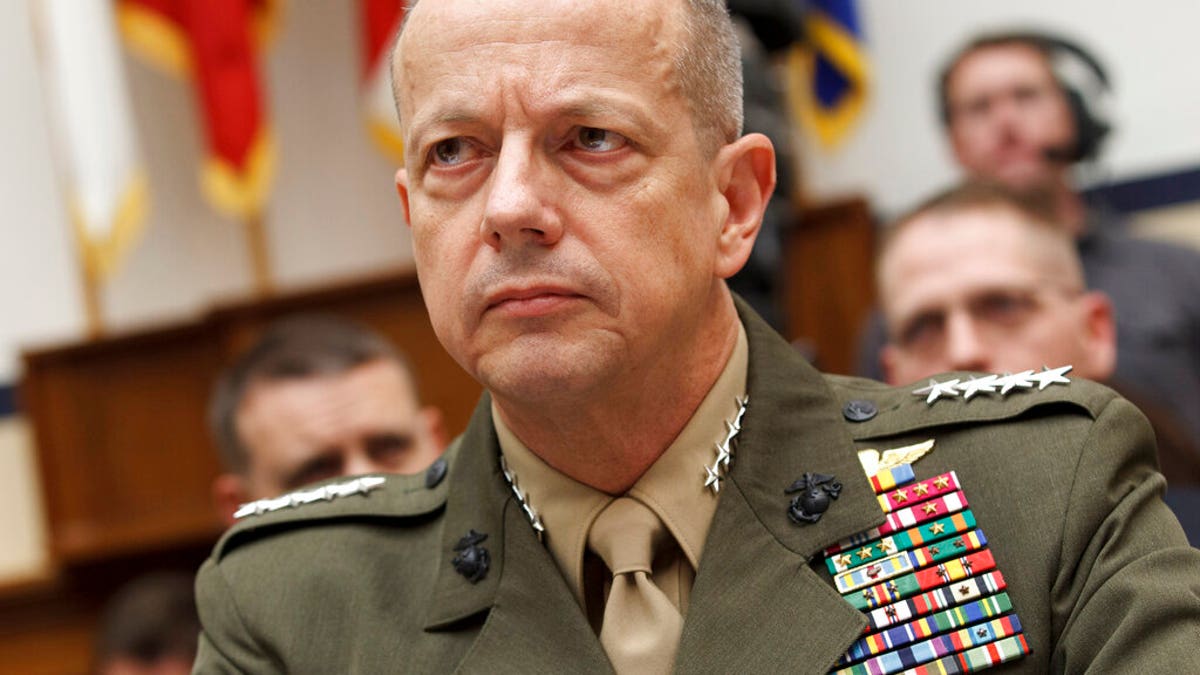 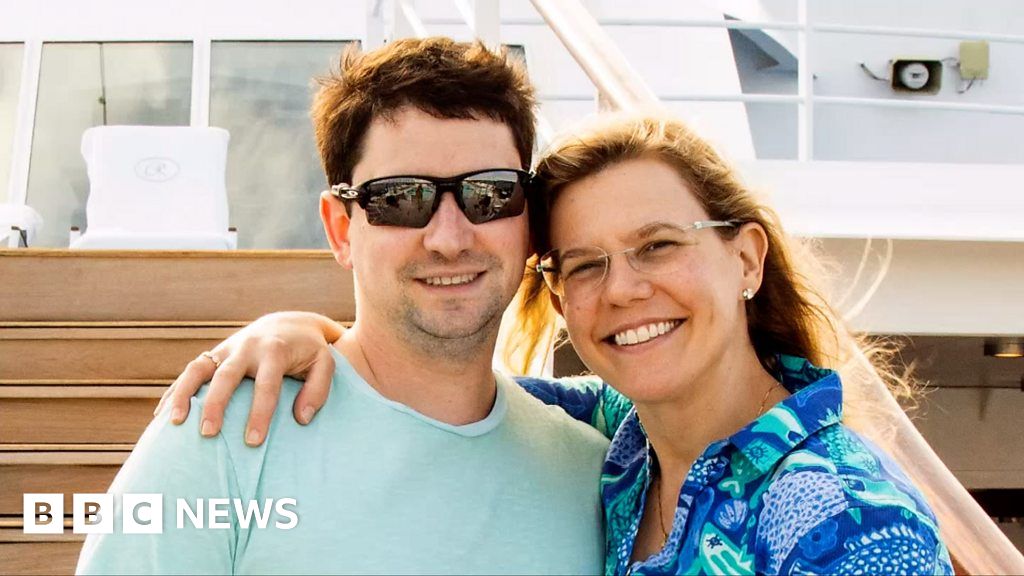