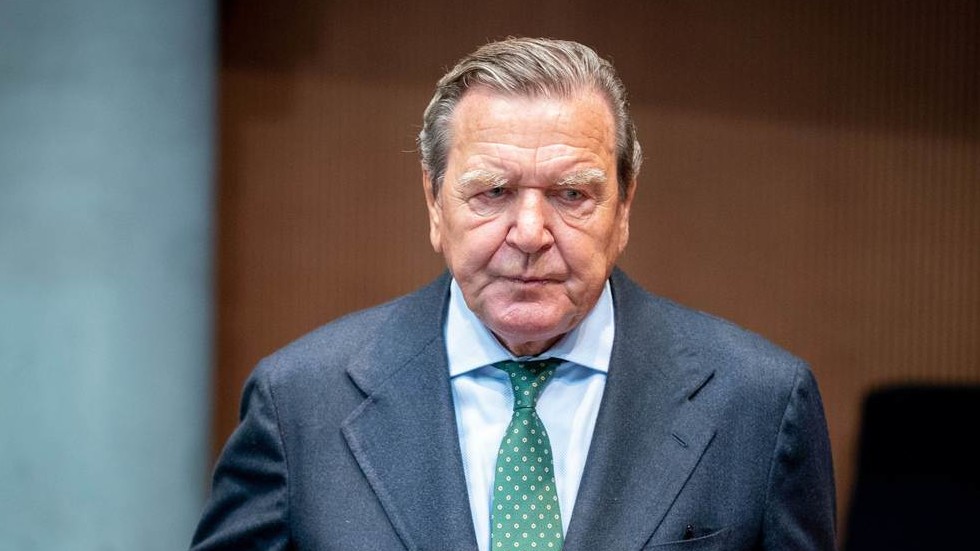 Former German Chancellor Gerhard Schroeder said his political stance and voting choices would not change even if the party that he led between 1999 and 2004 kicked him out, Der Spiegel reported on Friday. The beleaguered ex-leader’s membership was put on the proverbial chopping block by the Social Democratic Party (SPD) branch in his home city of Hannover over his ties with Russia.

The remarks made in the interview are the first that the former chancellor has given publicly about his possible expulsion from the SPD. The regional office will review 18 complaints it had received about the former leader’s conduct during a meeting on June 22.

“I am and will remain a Social Democrat,” the 78-year-old told the magazine.

“I have never voted for anyone other than the SPD in my political life. That will continue to be true in the future,” he added, even if he and some people in the current leadership don’t see eye to eye.

Schroeder landed in hot water in his home nation over his record of promoting energy cooperation with Russia and holding positions at various Russian energy companies.

He refused to cut all ties with Moscow or to apologize after the Russian attack against Ukraine in February. Schroeder stated that he was not the kind of person to deliver mea culpas. He did, however, decide to stop his business involvement with Russian oil and gas giants Rosneft and Gazprom.

The party meeting in Hannover was initially scheduled for June 15 but has had to be postponed due to illness of one of the board members. Schroeder does not intend to participate in it either personally or via a proxy, Der Spiegel said.

The current SPD leadership has distanced itself from the former leader, while some party figures have called on him to resign voluntarily.

The German parliament voted to strip the former chancellor of some of his privileges as the former head of the government. He said he considered challenging the decision. 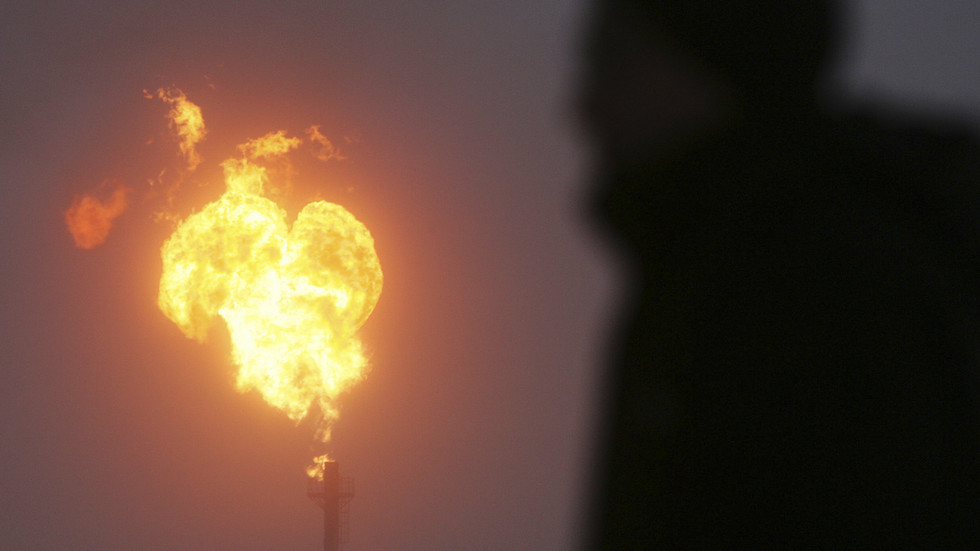 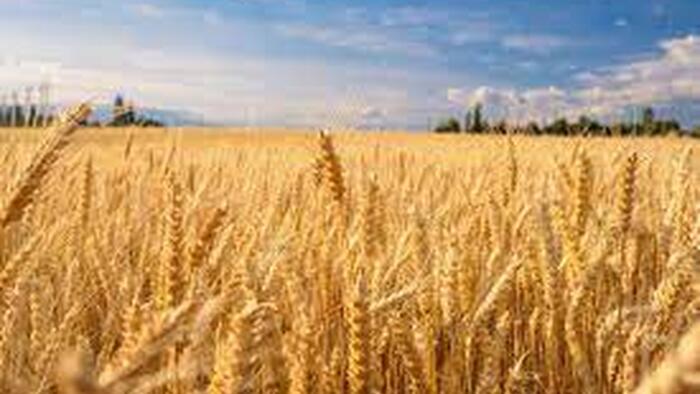