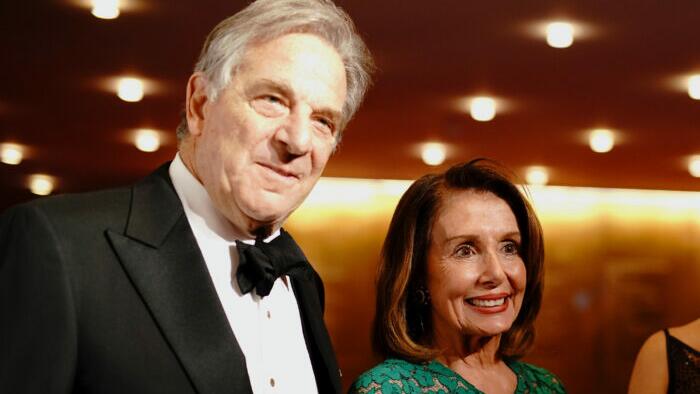 “The Public Records Unit (PRU) has determined the Department possesses records responsive to your request,” the California Highway Patrol told Fox News in response to a California Public Records Act request from the news outlet.

“However, the Napa County District Attorney’s Office has advised the release of records would jeopardize an ongoing investigation. As such, records are being withheld pursuant to Government Code section 6254 (f).”

On Thursday, the Napa County District Attorney’s office said it hasn’t yet decided on what charges, if any, Paul Pelosi would face. Pelosi, 82, was arrested for allegedly driving under the influence of alcohol last month, officials said.

“This is standard protocol in any DUI case that is referred by a law enforcement agency in Napa County,” the DA’s office stated, according to media reports.

“No decision has been made at this time. Any speculation to the contrary is incorrect.”

He might face two misdemeanor charges including driving under the influence and driving with a blood alcohol content level of 0.08 or more. According to a news release from the California Highway Patrol, Pelosi was arrested after his 2021 Porsche was involved in a collision with a Jeep in Napa County, where he and the House speaker own a vineyard.

The DA’s office confirmed that he will be arraigned on Aug. 3 at 8:30 a.m. in the Napa County Superior Court.

His attorney, Larry Kramer, released a statement to outlets several days ago that “news reports about” the “traffic incident involving Paul Pelosi have included incorrect information.”

“Mr. Pelosi was attending a dinner party at the home of friends near Oakville,” Kramer said following the incident.

“A prior driving offense erroneously attributed to Mr. Pelosi is untrue and likely refers to an unrelated person with the same name. This error must be corrected,” Kramer added in a statement to the Daily Beast.

“There are also incorrect reports that misstate the timing of events.”

Around the time of the arrest, Drew Hammill, a spokesperson for Speaker Pelosi, said that she will not be making a comment on the matter. Pelosi was in Rhode Island at the time of the DUI arrest, Hammill said. 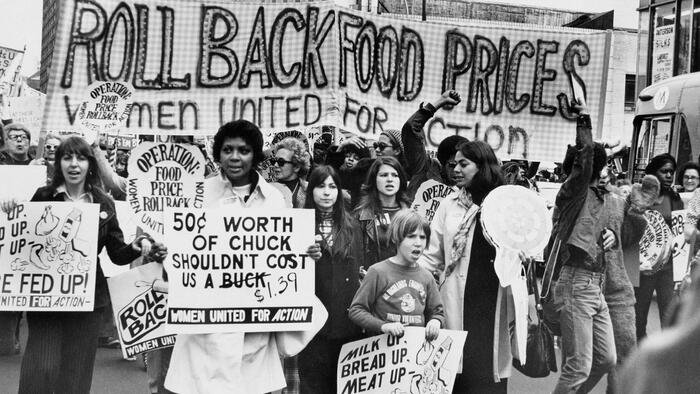