President Biden encourages activists to ‘keep marching’, urges Congress to ‘do something’

Multiple rallies against gun violence were held in Washington, New York, and dozens of other US cities on Saturday, with activists piling on pressure on lawmakers to tighten gun control laws in the wake of several deadly mass shootings.

The largest ‘March for Our Lives’ protest was held at the Washington Monument in DC, even though the estimated crowd of 30,000 was smaller than the organizers expected to gather following two high-profile shootings that shook the nation last month.

The DC event featured multiple high-profile speakers, activists and mass shooting and other gun violence survivors, who were pleading with US lawmakers to do their job and protect American children.

“If our government can’t do anything to stop 19 kids from being killed and slaughtered in their own school, and decapitated, it’s time to change who is in government,” said David Hogg, a survivor of the 2018 school shooting in Parkland, Florida. The father of another Parkland victim called on students to boycott schools “until our elected leaders stop avoiding the crisis of gun violence in America and start acting to save our lives.”

The second March for Our Lives on the National Mall, standing against gun violence four years since the original, with thousands in attendance under the Washington Monument. David Hogg speaking: “All Americans have a right to not be shot, a right to safety.” pic.twitter.com/MHirplU49l

And while Martin Luther King Jr’s granddaughter said in DC that the issue of gun violence “isn’t about politics,” US President Joe Biden sent a seemingly opposite message from California, encouraging the activists to “keep marching” until the opponents of stricter gun controls are voted out.

Keep marching – it’s important… This has to become an election issue.

Today, young people around the country once again march with @AMarch4OurLives to call on Congress to pass commonsense gun safety legislation supported by the majority of Americans and gun owners.

I join them by repeating my call to Congress: do something.

In New York City, protesters marched over the Brooklyn Bridge to Manhattan’s City Hall, numbering in ‘hundreds’ or ‘more than 1,000’, according to various media estimates.

The time to dam the rivers of violence, to stop the flow of guns into our city and to protect the lives of our children is NOW.

I’m proud to have stood with these young people today to say enough is enough. #MarchForOurLives pic.twitter.com/mlI1xAsCQk

The ‘March for Our Lives’ organizers said they were focused on holding numerous smaller marches in at least 300 locations all across the nation, rather than trying to beat the record attendance numbers of their 2018 protest.

The new nationwide protest against gun violence comes in the wake of the massacre at Robb Elementary School in Uvalde, Texas, where 19 students and two teachers were killed on May 24, and a mass shooting at a supermarket in Buffalo, New York, that left 10 people dead on May 14.

In both cases, the perpetrators were 18-year-old males who had just recently purchased “assault-style” rifles, triggering renewed calls to ban such firearms and rais age restrictions.

Leader of March For Our Lives @cameron_kasky chants outside LA city hall pic.twitter.com/r1daPKiTCr

Earlier this week, the US House of Representative passed several gun control measures, in a mostly party-line vote, seeking to raise the age limit to buy semi-automatic weapons and establish federal “red flag” laws. While the legislation has little chance to pass the Senate in its current form, it has given Democratic lawmakers additional ammunition to blast their political opponents ahead of November midterms.

Recent opinion polls show that the poor state of the US economy and surging inflation are still biggest concerns for the American people, even though the issues of gun violence and abortion are increasingly important drivers of the vote. Most political experts expect the Democrats to suffer serious losses in the midterm election in November, costing the ruling party the majority in the House and Senate. 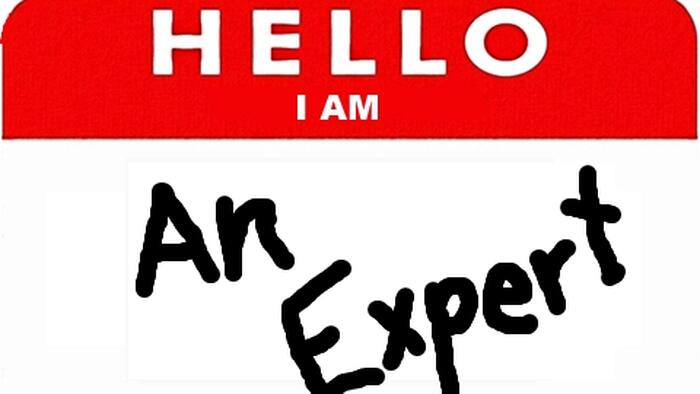