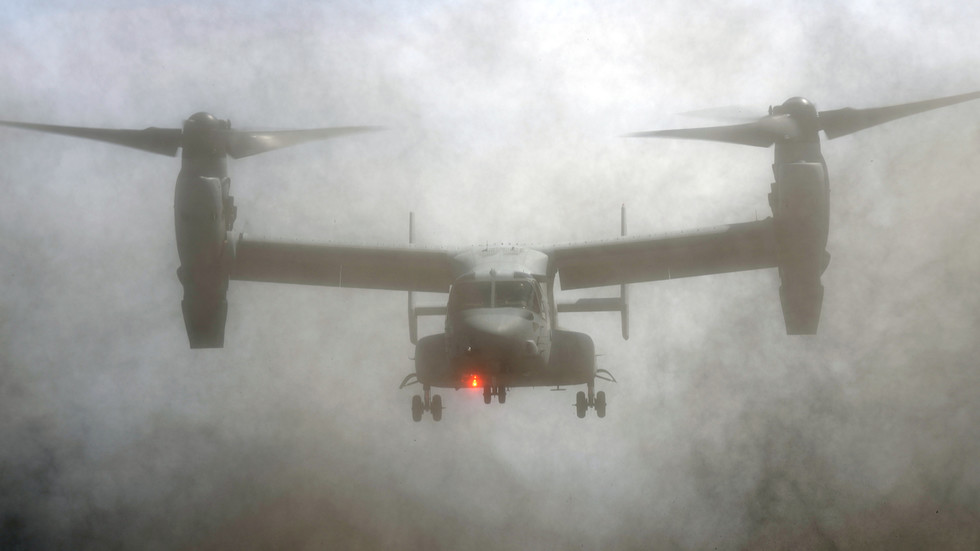 The US military has ordered a temporary halt of some non-critical missions in order to conduct a risk and error review, after a Marine Corps MV-22B Osprey, as well as Navy MH-60S Seahawk and F/A-18E Super Hornet fighter jet all crashed within the scope of a single week in southern California.

“As a result of recent crashes involving US Navy and Marine Corps aircraft, Commander, Naval Air Forces has directed all non-deployed Navy aviation units to conduct a safety pause on June 13 in order to review risk-management practices and conduct training on threat and error-management processes,” Naval Air Forces Public Affairs announced in a statement on Saturday.

As a result of recent crashes involving U.S. Navy and Marine Corps aircraft, CNAF has directed all non-deployed Navy aviation units to conduct a safety pause on Jun 13 in order to review risk-management practices and conduct training on threat and error-management processes.

Those units that are currently deployed were ordered to conduct a similar safety pause “at the earliest possible opportunity,” the military added, emphasizing that ensuring the “safety of our people remains one of our top priorities.”

On June 9, a US Navy Sikorsky MH-60S Seahawk helicopter crashed near Naval Air Field El Centro, California. All four crew onboard survived the crash, and only one suffered “non-life-threatening injuries.”

On June 8, a US Marine MV-22B Osprey crashed near Glamis, California, killing all five Marines on board. The tilt-rotor plane has a controversial safety history, with another four Marines killed in March when their Osprey went down in northern Norway during NATO drills. Previous Osprey crashes with death or injuries included incidents in Australia and Syria in 2017, in Japan in 2016 and in Hawaii in 2015.

On June 3, a US Navy fighter jet pilot was killed when his F/A-18E Super Hornet crashed in the Mojave Desert of Southern California. The Super Hornet, built by Boeing, is known as the Navy’s premier strike fighter and has a top speed of nearly 1,200 miles per hour. The $70 million jet is featured in the new ‘Top Gun: Maverick’ movie starring Tom Cruise. 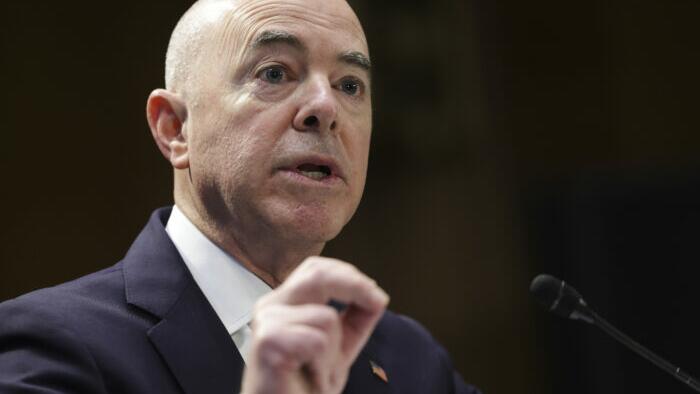