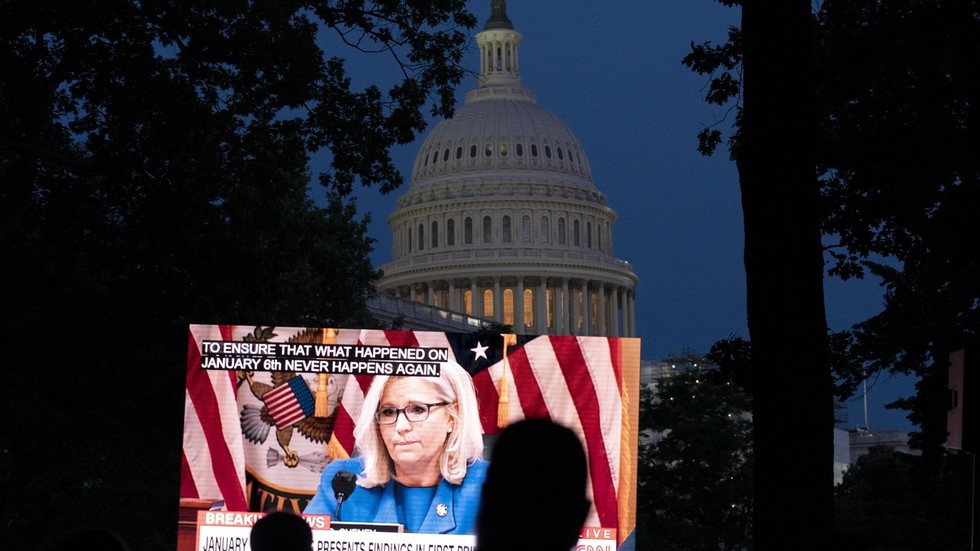 Economist Larry Summers, an advisor to two Democrat presidents and treasury secretary under Bill Clinton, has found a new culprit behind America’s inflation crisis: Republicans who downplay the severity of the January 2021 US Capitol riot.

“I think the banana Republicans who are saying that what happened on January 6 was nothing or OK are undermining the basic credibility of our country’s institutions,” Summers said on Sunday in a CNN interview. “And that, in turn, feeds through for inflation. Because if you can’t trust the country’s government, why should you trust its money?”

Democrats have hyped the riot as a racially motivated “insurrection” and have blamed former President Donald Trump for allegedly inciting election-fraud protesters to try to block the peaceful transfer of power. The Democrat-controlled Congress began broadcasting hearings about the riot last Thursday, packaged for a primetime television audience with the help of former ABC News executive James Goldston.

Summers, who was director of the National Economic Council under then-President Barack Obama, called for greater civility in Washington to help restore public confidence in the government. “I think it’s terribly important that we take the temperature down in Washington, that we recognize behavior that’s just out-of-bounds of reasonable and decency,” he said.

However, back in 2017 Summers himself fueled distrust in American government when he speculated that Russia ‘hacked’ the 2016 presidential election and may have colluded with the Trump campaign. His resume also includes stints as chief economist at the World Bank and president of Harvard University.

The US inflation rate jumped to a fresh 40-year high of 8.6% in May, which President Joe Biden blamed on his Russian counterpart, Vladimir Putin. “We’ve never seen anything like Putin’s tax on food and gas,” he said after the inflation report was released on Friday. He then suggested that energy companies were at fault for making “more money than God” while Americans suffer at the pumps.

Summers correctly predicted severe inflation last year. He said he disagreed with last week’s statement by Treasury Secretary Janet Yellen that there’s nothing to indicate that a recession is in the works.

“When inflation is as high as it is right now and unemployment is as low as it is right now, it’s almost always been followed within two years by recession,” Summers said. He added, “I think the optimists were wrong a year ago in saying we’d have no inflation, and I think they’re wrong now if anyone’s highly confident that we’re going to avoid recession.”

Summers called for reducing the US budget deficit and cutting prescription drug prices to help ease inflation. He also called for eliminating many of the tariffs on imports from China.

In the meantime some economists have argued that the US is already in a recession.

“We’re in technical recession but just don’t realize it,” Bank of America chief investment strategist Michael Hartnett wrote in a note to clients on Friday. He added that the “inflation shock” will continue and that economic shocks from higher interest rates are just getting started. 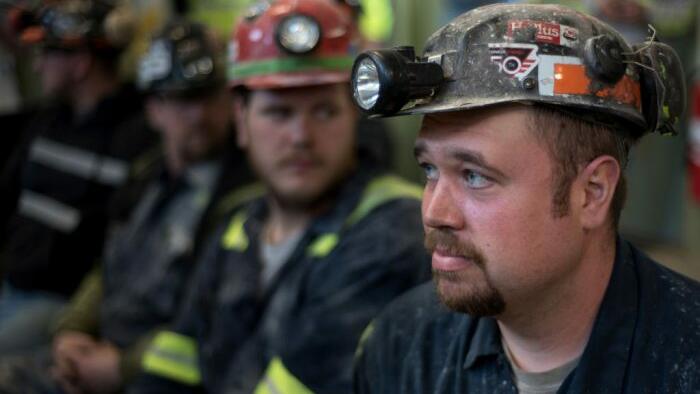