The European Parliament has adopted a resolution saying China’s treatment of mostly Muslim, Turkic-speaking indigenous ethnic groups, such as Uyghurs, Kazakhs, and others in the northwestern region of Xinjiang, amounts to “crimes against humanity” and holds a “serious risk of genocide.”

The resolution, approved in a vote by the European Parliament on June 9, condemned “in the strongest possible terms” China’s treatment of Uyghurs and other indigenous peoples in the northwestern region.

Although it stops short of calling China’s actions genocide outright, the resolution is the strongest yet adopted by the legislature and marks a tougher line toward Beijing by Brussels. The United States has already labelled China’s actions in Xinjiang as “genocide” and “crimes against humanity.”

The resolution says the Uyghur community in China “has been systematically oppressed by brutal measures, including mass deportation, political indoctrination, family separation, restrictions on religious freedom, cultural destruction and the extensive use of surveillance.”

It also says there is “credible evidence about birth-prevention measures and the separation of Uyghur children from their families amount to crimes against humanity and represent a serious risk of genocide.”

The document calls on the Chinese government to put an “immediate end” to the practice of arbitrary detention without charge, trial, or conviction for criminal offenses “targeted” against Uyghurs and other ethnic Turkic peoples, and to close all camps and detention centers and “immediately and unconditionally” release all of those detained under the practices.

As many as 2 million Uyghurs, Kazakhs, and members of Xinjiang’s other indigenous ethnic groups have been taken to detention centers in the western Chinese region, according to the U.S. State Department.

China denies that the facilities are internment camps but people who have fled the province say that thousands are undergoing “political indoctrination” at a network of facilities known officially as reeducation camps.

The resolution, which is nonbinding, also criticizes UN human rights chief Michelle Bachelet for her recent trip to China, where she visited Xinjiang, saying she “failed to clearly hold the Chinese government accountable for human rights abuses against the Uyghurs during her visit.”

Dozens of rights groups called on June 8 for her resignation, charging that she “whitewashed” Beijing’s “atrocities” during her trip to China.

Bachelet has said that during the trip she urged Beijing to review its counterterrorism policies to ensure they comply with international human rights standards.

She also said that her six-day trip was not an investigation into China’s human rights policies but an opportunity to engage with the government. 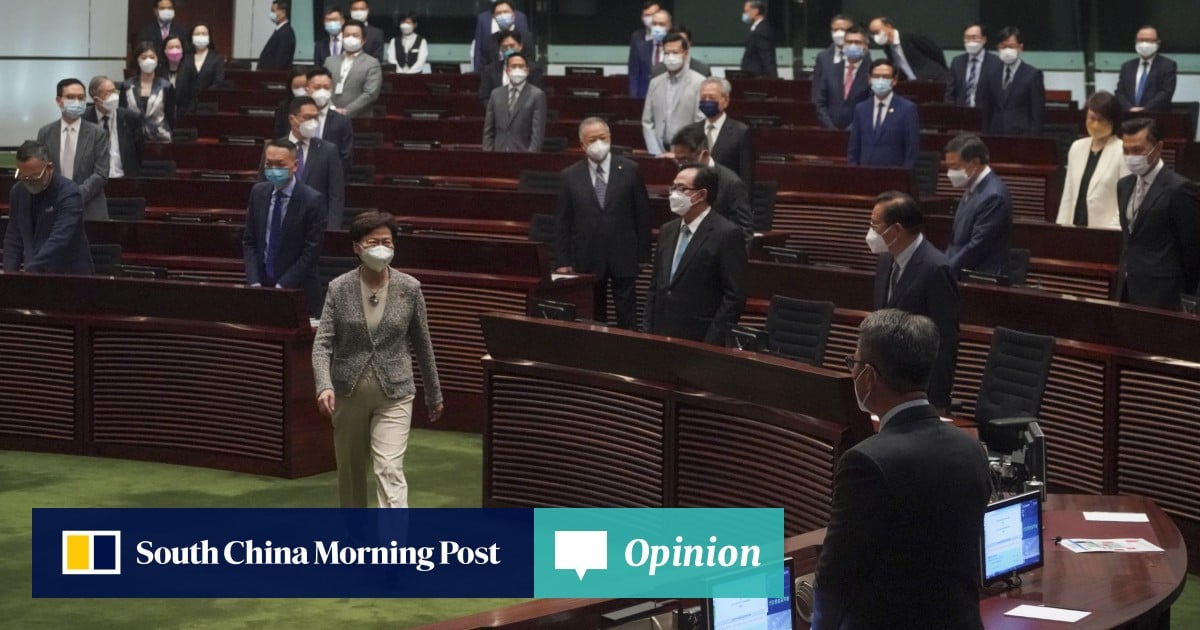