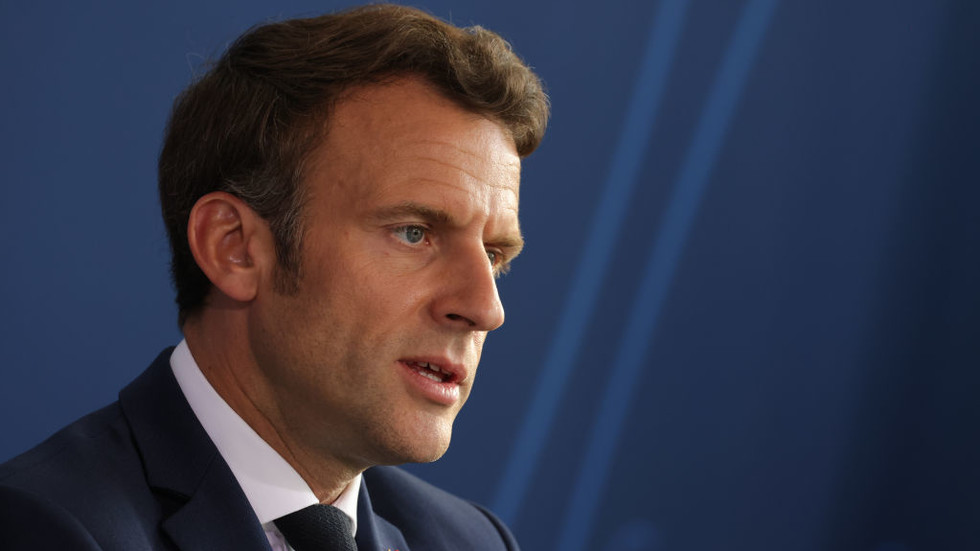 President Emmanuel Macron’s parliamentary alliance is reportedly projected to win the most votes in Sunday’s first round of voting, but it may fail to win enough seats to gain the majority needed to push through his legislative initiatives.

The centrist Ensemble alliance, backing Macron, and a far-left bloc were both projected to win about 25-26% of the popular votes in Sunday’s first-round parliamentary election, state-owned Agence-France Press reported. The National Rally party led by populist Marine Le Pen, whom Macron defeated in April’s presidential election, won an estimated 19% of Sunday’s votes.

Ensemble is projected by four polling firms to win between 225 and 310 seats in the parliament in the final round of voting on June 19, AFP said. The alliance will need to secure 289 seats for an outright majority in the 577-seat National Assembly. Without a majority, Macron may be hard pressed to get lawmakers to pass his agenda, including pension reforms that he has said are needed to shore up public finances.

The newly formed NUPES left-wing alliance is projected to win 150 to 220 National Assembly seats, while National Rally reportedly figures to take as many as 45 seats. NUPES, headed by leftist Jean-Luc Melenchon, opposes Macron’s plan to reform France’s pension system, instead calling for even more public spending by cutting the national retirement age to 60 from 62.

Macron has called for increasing the age at which citizens can qualify for full pensions to 65 to help keep the retirement system financially viable. Without a parliamentary majority, he would need another party to help his coalition overcome opposition from NUPES. That support won’t likely come from National Rally, as Le Pen has railed against Macron’s plan, calling a higher retirement age “unfair.”


Sunday’s first-round election was plagued by record-low turnout, with fewer than half of registered voters casting a ballot, AFP said. 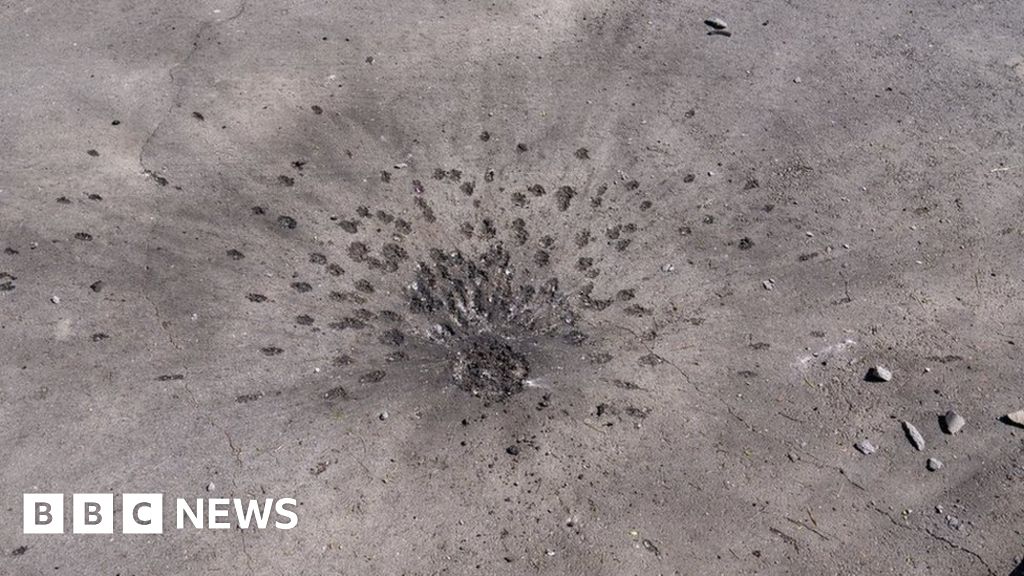