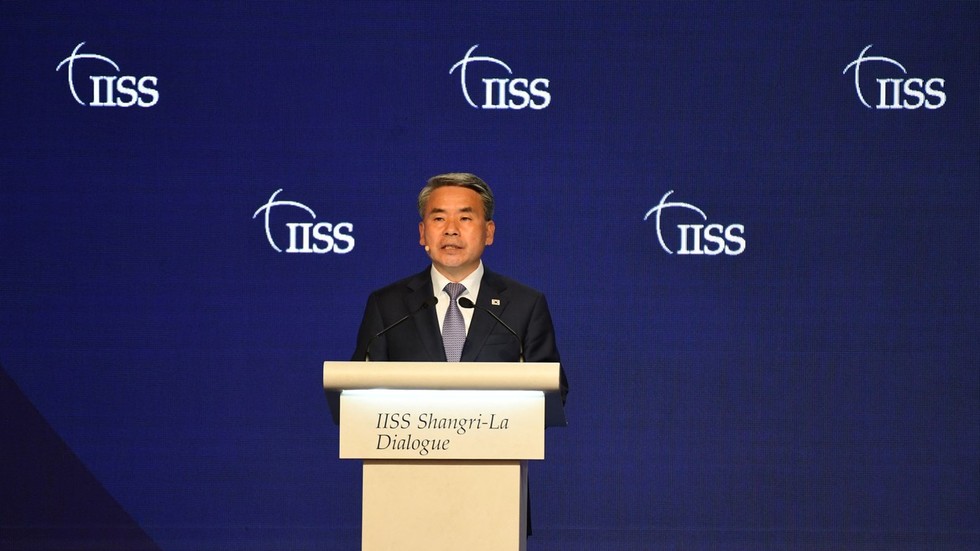 South Korea is looking to mend fences with Japan, at least when it comes to cooperation on security matters, as Seoul seeks help in addressing escalating missile and nuclear threats from North Korea.

“Although several bilateral issues remain unsolved between South Korea and Japan, we intend to have the two sides put their wisdom together to reach reasonable solutions in a way that reflects the shared interests of the two countries,” South Korean Defense Minister Lee Jong-sup said on Sunday at a security forum in Singapore.

The outreach for “serious dialogue” with Tokyo by newly elected President Yoon Suk-yeol’s administration will include not only normalizing security relations between the countries, but also ramping up trilateral cooperation with the US in countering North Korean threats, Lee said. At the same time, he added, Yoon aims to “drastically reinforce the response capabilities of the South Korean military” to deal with Pyongyang from a position of strength.

Lee and his Japanese and US counterparts met on Saturday at the forum, called the Shangri-La Dialogue, agreeing to strengthen defense cooperation between the three countries. The talks marked the first in-person meeting between South Korean and Japanese defense chiefs since November 2019.

Seoul scrapped an intelligence-sharing agreement with Japan in August 2019 amid a trade spat between the countries. Under the pact, South Korea and Japan had shared information on the North Korean missile and nuclear programs.

South Korea’s relationship with Tokyo soured in 2018, after a Seoul court ordered Japanese companies to pay compensation for their use of forced laborers during Japan’s 1910-1945 occupation of the Korean peninsula. Japan responded by placing new restrictions on exports of key high-tech materials to South Korea. The two countries have long had strained ties, largely because of rows stemming from Japan’s colonization of the peninsula and use of Korean sex slaves for its troops during World War II.

But with Yoon seeking to denuclearize the peninsula and North Korea accelerating its missile tests, South Korea is ready to put those tensions aside. North Korea has conducted at least 18 missile tests this year and has vowed to beef up its nuclear arsenal because of joint US-South Korea military exercises that it considers rehearsals for invasion.

North Korea may conduct its first nuclear bomb test since 2017 “in the coming days,” US State Department spokesman Ned Price told reporters last week. Washington has vowed a “swift and forceful response” if such a test takes place.

The two Koreas remain technically at war, nearly seven decades after their devastating conflict ended in 1953, because the countries signed only an armistice, not a peace agreement. The Korean War left nearly 5 million people dead. 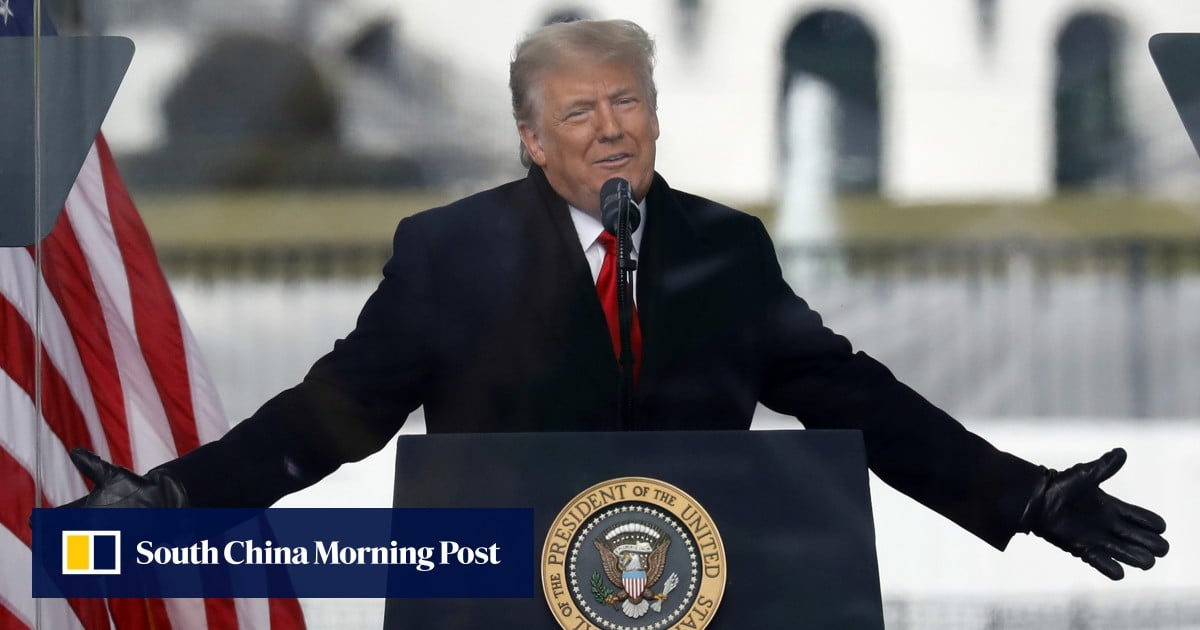 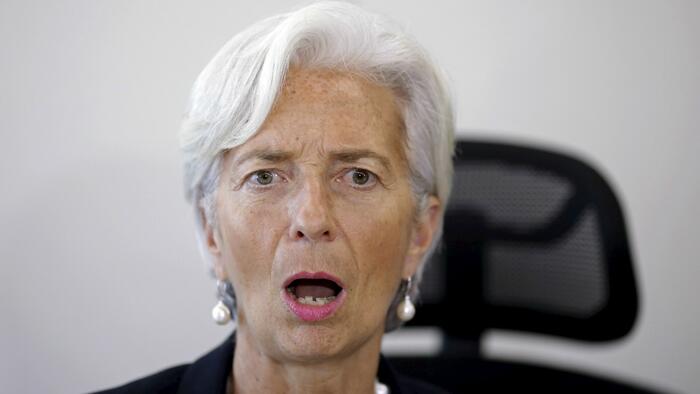