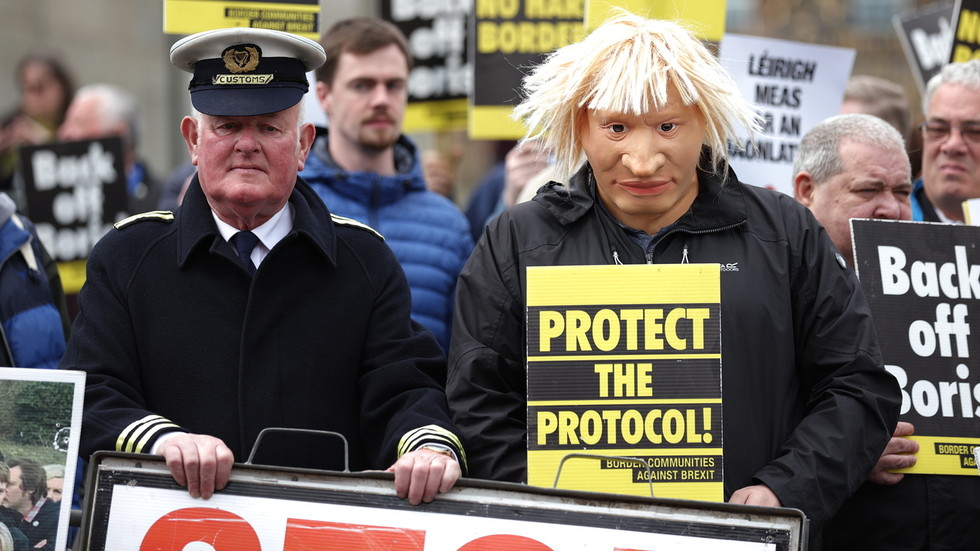 “What the Tory government is proposing to do, in breach of international law, is to create huge damage to the northern economy, to the Irish economy,” McDonald told Sky News on Sunday.

She further stated that the move would undermine the Good Friday Agreement, a 1998 peace deal that ended the violence in Northern Ireland.

Speaking about the plans to change the protocol, Irish Prime Minister Micheal Martin struck a similar tone on Wednesday, saying that it would mark “a historic low point.”

Britain and the EU signed the Northern Ireland Protocol in 2019 during wider post-Brexit trade talks.

The UK now believes that the protocol has damaged trade within its domestic market. Northern Ireland Minister of State Conor Burns said this week that the checks had become “ridiculously excessive.” Legislation to disable parts of the protocol will be presented to Parliament on Monday.

State Secretary for Northern Ireland Brandon Lewis defended the government’s plans in an interview on Sky News on Sunday. “What we’re going to do is lawful and is correct,” he said. “The government lawyers were very clear. We are working within the law.” 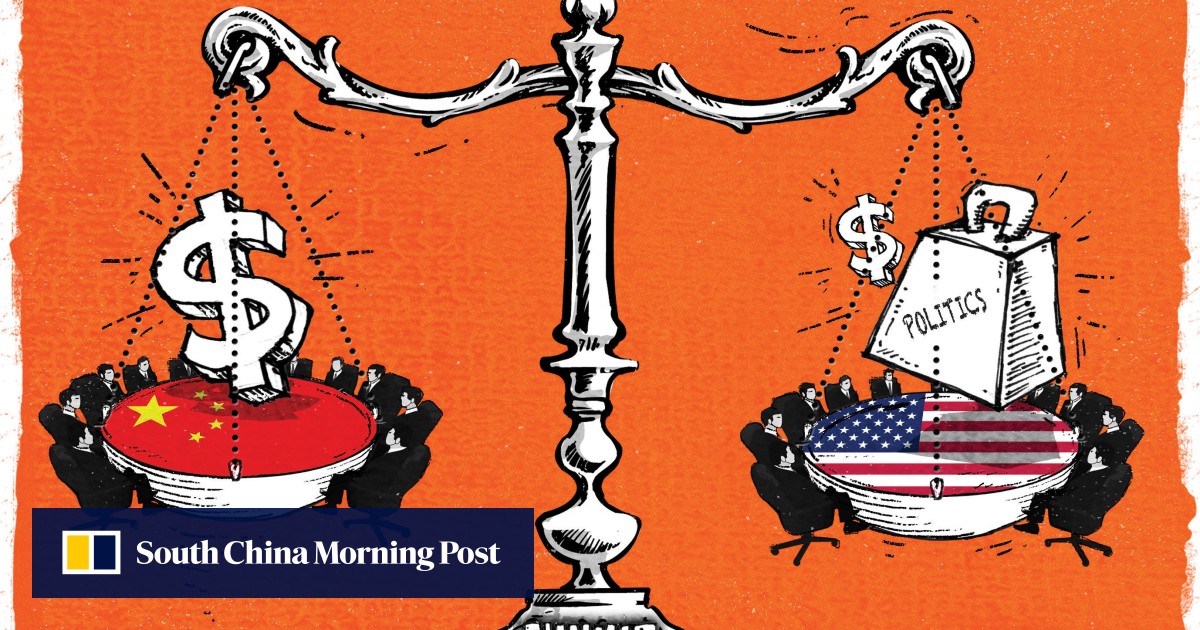