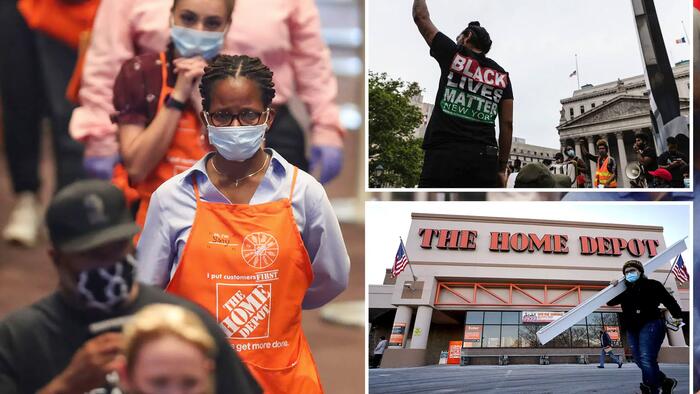 In January, I wrote a column criticizing the legal position of the National Labor Relations Board (NLRB) in favor of Whole Food workers seeking to wear Black Lives Matter (BLM) symbols or clothing at work.  Now a judge has rejected a similar claim brought by employees at Home Depot despite a decision in their favor earlier by the NLRB General Counsel.

According to the complaint, the controversy began with a worker donning a Black Lives Matter logo in August 2020. The NLRB quickly dismissed objections about compelled speech by the company if the government were to order the company to allow such political and social expression in the workplace.

NLRB Regional director Jennifer Hadsall said in a statement that issues of racial harassment “directly impact the working conditions of employees” She added “[t]he NLRA protects employees’ rights to raise these issues with the goal of improving their working conditions. It is this important right we seek to protect in this case.”

It was the analysis of the NLRB’s general counsel that was particularly surprising. The General Counsel found that the company was violating federal law by preventing staff from wearing BLM imagery on their aprons. In doing so, the General Counsel claimed that the BLM speech was indistinguishable from other speech like union insignia that is also protected. There is obviously a distinction between showing a protected union identification and displaying a statement in support of a political or social cause.

The General Counsel offered a rather abridged account of the free speech cases in this area on compelled speech. That includes the Supreme Court’s unambiguous statement that “[w]hen an employee engages in speech that is part of the employee’s job duties, the employee’s words are really the words of the employer.” Janus v. Am. Fed. of State, County, and Mun. Employees, Council 31 (2018).

Administrative law judge Paul Bogas correctly threw out the case noting that “[t]o the extent the message is being used for reasons beyond that, it operates as a political umbrella for societal concerns and relates to the workplace only in the sense that workplaces are part of society.” Bogas found that the employees lacked “an objective, and sufficiently direct, relationship to terms and conditions of employment.”

Despite such decisions, the NRLB continues to push these claims. Last February, U.S. District Judge Allison Burroughs dismissed such a challenge involving a Whole Foods in Cambridge, Mass., after employees claimed that the company was selectively enforcing its dress code by banning “Black Lives Matter” face masks. In her opinion, Burroughs found that this long-standing policy was not strictly enforced until recently, including instances where employees wore “LGBTQ+ messaging, National Rifle Association (“NRA”) messaging, the anarchist symbol, the phrase ‘Lock Him Up’ and other non-Whole Foods messaging,” including a SpongeBob SquarePants mask. The Court ruled that these allegations did not amount to race-based discrimination under Title VII and the law “does not protect free speech in a private workplace.”It is a problem faced by other companies with other political expressions. Earlier, American Airlines issued a public apology for a pilot who had a “Let’s Go Brandon” sticker on his personal luggage. If the pilot had a BLM sticker, would the NLRB consider it protected?

Moreover, if workers can wear items espousing political viewpoints, can they demonstrate in other ways? Can they “say their piece” or “take a knee” at Starbucks before handing over a double Frappuccino? The complaint really does not say. It just wants BLM masks to be protected — but does not address the slippery slope that such a rule creates.

The controversy raises obvious comparisons to the NFL controversy. While widely debated among fans and commentators, there was not a credible argument that players had a “right” to demonstrate at the workplace — any more than Whole Foods or Home Depot workers could periodically demonstrate in the middle of the store on any political issue.

The Supreme Court has pushed back on federal agencies trying to regulate speech. In 2017, in Matal v. Tam, eight of nine justices rejected the use of the Lanham Act’s “disparagement clause” to bar the trademarking of a name considered offensive. The question is whether the government can require companies to allow speech deemed unacceptable or offensive.

My greatest concern with these cases is the dismissal of the free speech rights and prior cases supporting the companies by the NLRB. Of course, people can protest or boycott businesses for such policies. Much like social media companies engaging in extensive censorship, they have a right to do so but not a right to be free from criticism or campaigns opposing their policies. Yet, the NRLB is seeking to compel the companies to allow employees to express support for different political causes in the workplace. In my view, that position is legally unsustainable but continues to be advanced by the General Counsel and the NRLB. 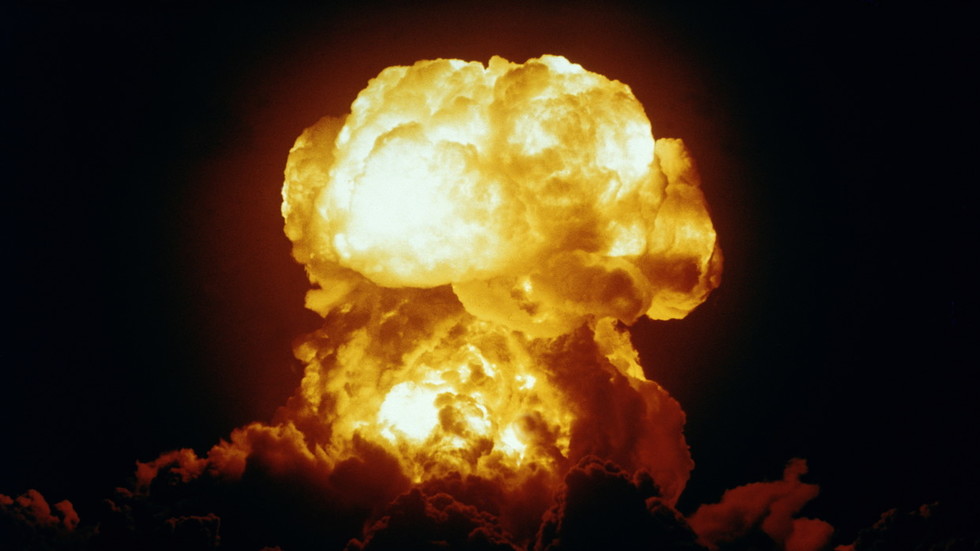 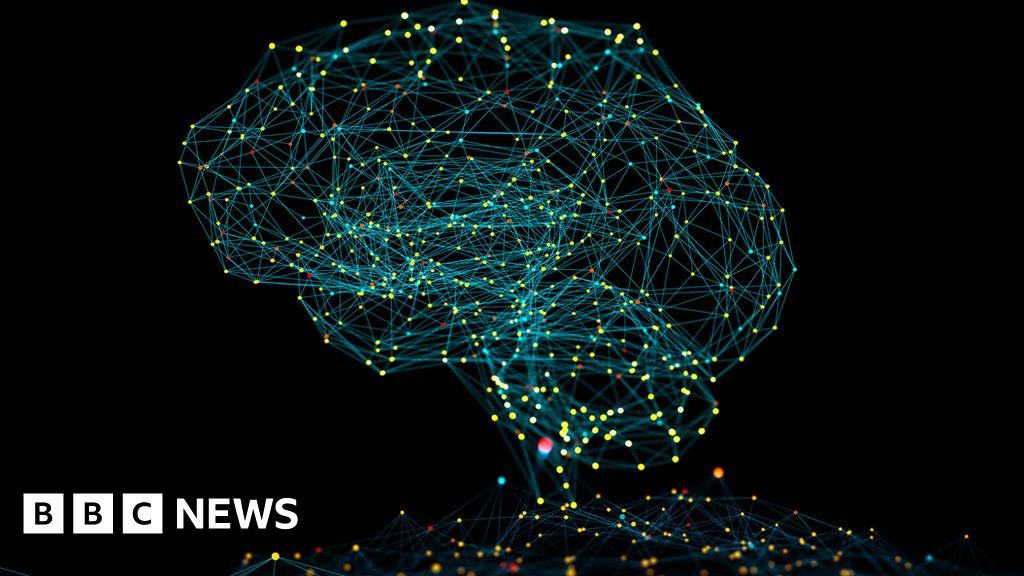