Croatian MEP Mislav Kolakusic has lashed out at the EU’s foreign and defense policies, arguing that the bloc has become subservient to Washington. Kolakusic is an outspoken critic of the West’s anti-Russia sanctions and of Covid-19 restrictions.

Speaking in front of the EU Parliament last week, Kolakusic told his fellow parliamentarians that “EU foreign, defense, and security policy today can be described in just one sentence.”

“The European Union became the 51st federal state of the United States, but without the right to vote.”

Kolakusic has repeatedly criticized the EU’s policy toward Russia since the start of Moscow’s military operation in Ukraine in February. That policy has seen Europe cut vital imports of Russian fossil fuels while hiking defense spending and imposing multiple rounds of sanctions on Russia, essentially shouldering the costs of Washington’s opposition to the Kremlin.

EU 🇪🇺 foreign, defense and security policy today can be described in a single sentence. The European Union 🇪🇺 became the 51st federal state of the United States 🇺🇸 but without the right to vote. pic.twitter.com/dqnrM2f1i6

We should ban the import of oil and gas from the United States, which has been in more military conflicts than any other country in Europe and perhaps the world in recent decades

Kolakusic has also called world leaders in Europe and beyond “sociopaths and psychopaths” over their Covid-19 restrictions and called Canada a “quasi-liberal … dictatorship of the worst kind” to Prime Minister Justin Trudeau’s face. Kolakusic has also condemned the bloc’s green energy policies, saying, “Declaring carbon dioxide and fossil fuels as enemies of the citizens of the European Union is complete madness,” and would reduce Europeans to traveling by bicycle, as the Chinese did “thirty years ago.”

Kolakusic’s arguments against the apparent domination of Europe have been made since the end of World War II. French President Charles de Gaulle railed against Europe’s membership of NATO, referring to the alliance as “a machine to disguise the stranglehold of America over Europe” and withdrawing France from NATO’s integrated command in 1966 in the name of reestablishing France’s “full exercise of sovereignty.”

More recently, current French President Emmanuel Macron has spoken of the need for Europe to strive for “strategic autonomy” and questioned the usefulness of the NATO alliance. However, in the wake of the conflict in Ukraine, Macron has publicly come out and called the US-led military bloc “indispensable,” and backed the EU’s sanctions on Moscow.

Russian President Vladimir Putin has accused European leaders of committing economic “suicide” by embargoing Russian fuel imports, arguing that they are acting against their interests “under pressure from their American overlord.” 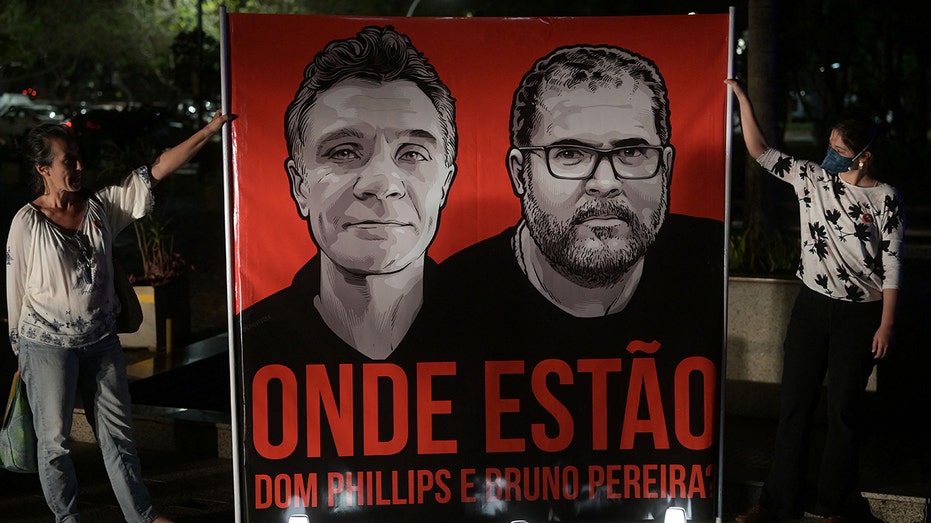 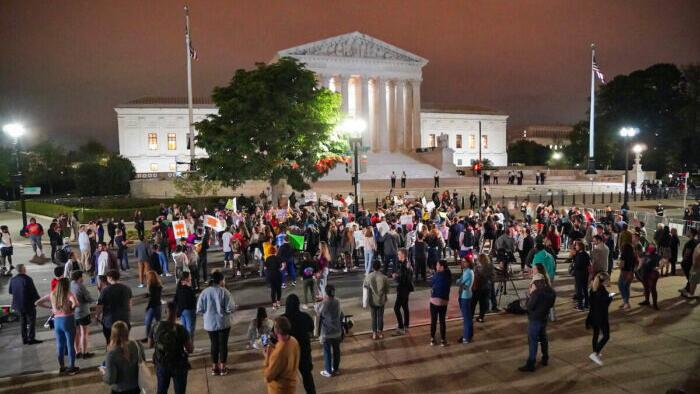