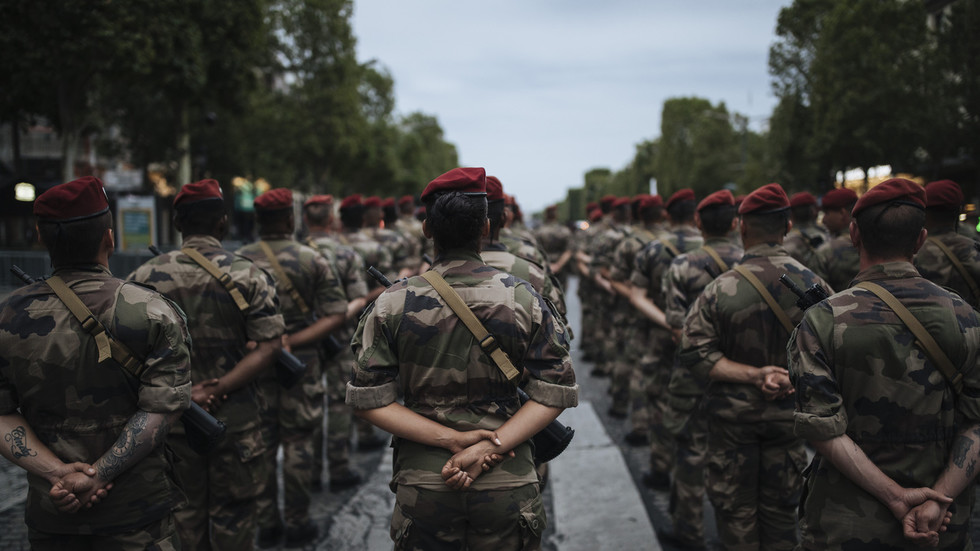 France will adjust its six-year military spending plan in the wake of the Russia-Ukraine conflict, President Emmanuel Macron announced on Monday.

Macron said he instructed the government to “carry out a reassessment of the military spending program in the coming weeks, in the light of the geopolitical context.”

France “has entered into a war economy in which I believe we will find ourselves for a long time,” he said during the opening of the Eurosatory arms expo in Paris. The French president said that Russia’s military campaign in Ukraine created “an additional need to move faster and become stronger at a lower cost.”

“As for anyone doubting the urgency of these efforts, we only need take another look at Ukraine, whose soldiers are in demand of quality weapons and are entitled to a response from us,” Macron noted.

France and other NATO members are supplying Kiev with weapons, including armored vehicles, missiles, and drones.

Macron said Europe needs “a much larger defense industry” and should not rely on procuring weapons from elsewhere. The current program entails spending €295 billion ($308 billion) on the modernization of the French military between 2019 and 2025. The annual military budget is set to reach €41 billion ($43 billion) this year and €50 billion ($52 billion) in 2025.

Last month, European Commission President Ursula von der Leyen said that Europe would boost its defense in the wake of the Russia-Ukraine conflict. She said EU countries had announced increases of their defense budgets to an additional €200 billion ($209 billion) in the coming years. 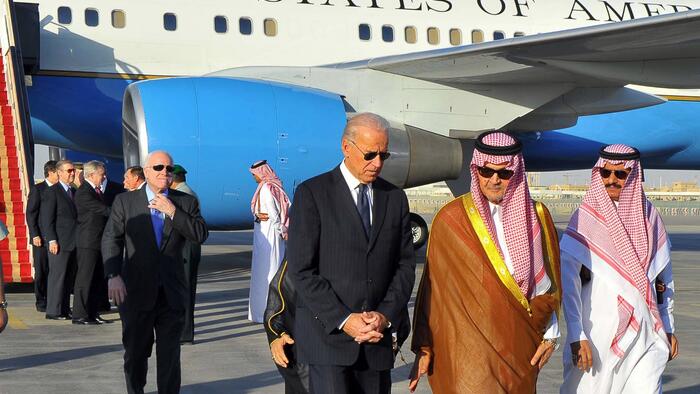