As the House select committee investigating the January 6 attack on the U.S. Capitol gears up for its second in a series of public hearings, most Americans say it is important to find out exactly what happened and who bears responsibility. According to CBS News polling, the majority of Americans disapprove of the attack, yet Democrats and Republicans differ on their interpretations. CBS News elections and surveys director Anthony Salvanto joined “CBS News Mornings” to discuss. 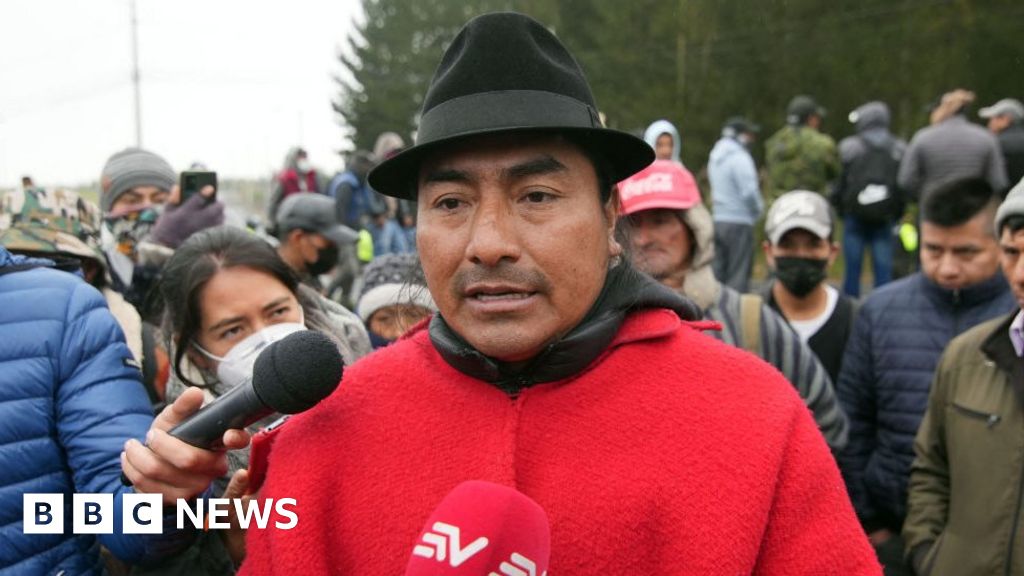 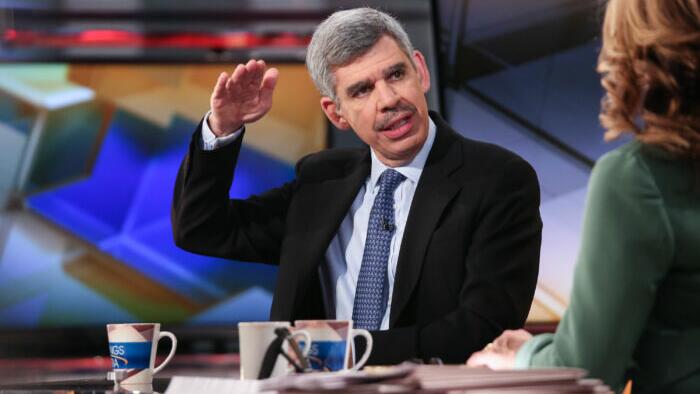