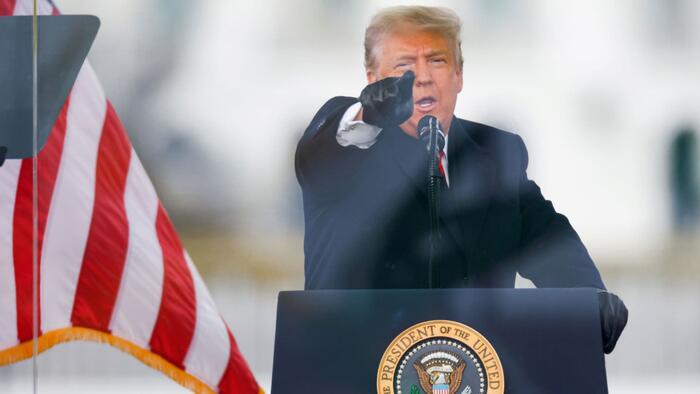 As Nancy Pelosi’s Jan 6 Hearings complete their second day of the ‘show trial’, former President Trump has issued a 12-page rebuttal to the testimony and ‘evidence’ presented to the American public (well a few of them anyway given the ratings fail).

“Seventeen months after the events of January 6th, Democrats are unable to offer solutions,” Trump said in a statement released through his Save America PAC.

“They are desperate to change the narrative of a failing nation, without even making mention of the havoc and death caused by the Radical Left just months earlier. Make no mistake, they control the government. They own this disaster. They are hoping that these hearings will somehow alter their failing prospects.”

Trump begins his rebuttal by taking on the Democrats directly:

“Our nation is SUFFERING. Our economy is in the gutter. Inflation is rampant. Gas prices have reached an all-time high. Ships are unable to unload cargo. Families cannot get needed baby formula. We are an embarrassment around the world.”

A certain Democrat once said, “It’s the economy, stupid.”

Well, Trump states: “Democrats now seem to think that Americans are ‘stupid’. They are not. “

“As we near the midterm elections, we’re watching the Swamp creatures circle the drain as true Americans step up to replace the corrupt Establishment with patriots who will fight for our freedoms,” Trump says in Monday’s 12-page statement.

“Rather than solving problems, Democrats are rehashing history in hopes of changing the narrative,” Trump explains.

Trump goes on to say that The January 6th ‘Unselect’ Committee is “disgracing everything we hold sacred about our Constitution.” 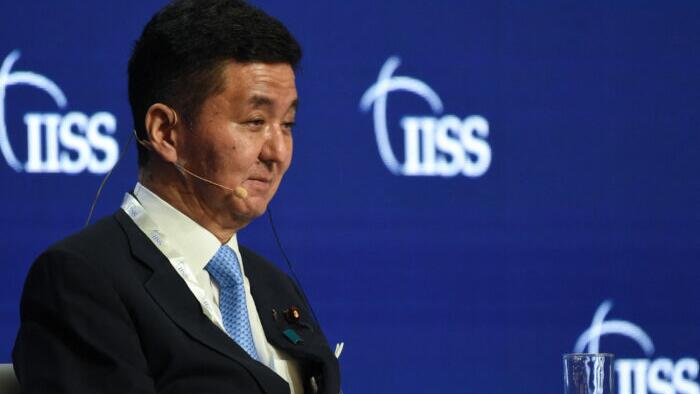