Recently, I know it is rare, but from time to time, mainstream media stumbles on to the truth and, even more rare, dares to publish it. NBC’s Chuck Todd presents a recent poll they did, and it was a shocker – an eye-opener. It shows that the current ongoing January 6th (J6) show trial is just that. The real issue is that people don’t trust government or their politicians – both Democrats and Republicans.

First, Chuck Todd presents a “Trust in Government” historical trend. It has declined from 60% to 20% since 2000. In 2001 (under a Republican administration), Republicans believed in government by 68% and 52% for Democrats. This was relatively even between the parties.

The astonished Chuck Todd admits that the above chart, agreed by both parties, is what is causing the “broken democracy.” This is bigger (including J6) than any other polarization problem we have. If voters don’t trust their politicians, how does this “democracy survive and thrive?

See the full NBC News self-analysis in the video below by Chuck Todd.

To exemplify this point, another NBC News poll finds fewer Americans hold Trump accountable for January 6. As you might have guessed, the poll indicates the obvious partisanship. The important demographic of Independents are less likely to believe the January 6th charade from earlier this year.

See the NBC News self-analysis on this polling in the video below.

A poll from earlier in 2022 from the PBS NewsHour, NPR, and Marist found that roughly half of US adults say an insurrection took place that threatened democracy, and about as many say Trump is to blame for those events. See this in the chart below. And with all this polling data, what does the mainstream media do? They continue to gaslight America with more J6 charade propaganda. Are they being successful so far?

Despite every single media outlet, broadcast, and cable, promoting the J6 committee hearings, which aired on every channel during prime-time viewership, the total Neilsen audience was around 20 million. According to media tracker Joe Concha that’s about half an ordinary viewership for the regular broadcast networks.

Given the amount of attention the corporate media pushed in advance, the results are a major failure for the J6 effort. As noted by Just The News, the ratings were “dismal.” See this in the chart below and learn more here. The current so-called “J6 hearings” are a mere charade, and few minds are being changed. The anger of many Americans is rising with all the political bickering going on in Washington DC. With 40-year high inflation, Russia threatening to nuke the entire US eastern seaboard, and the raging insane “culture war,” our politicians seem not to care. Why?

As Chuck Todd’s NBC poll stated – politicians are merely self-serving. How long will Americans put up with travesty? 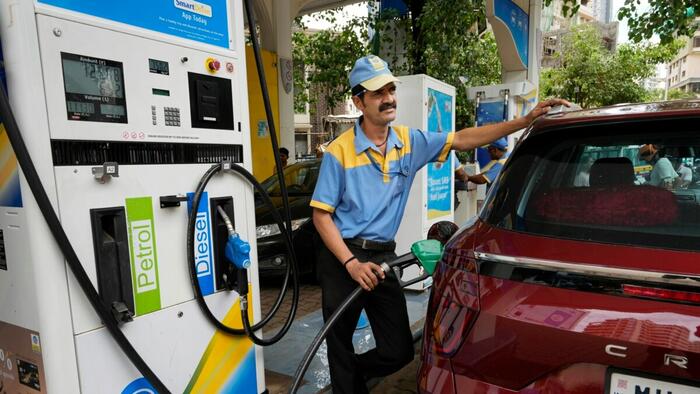 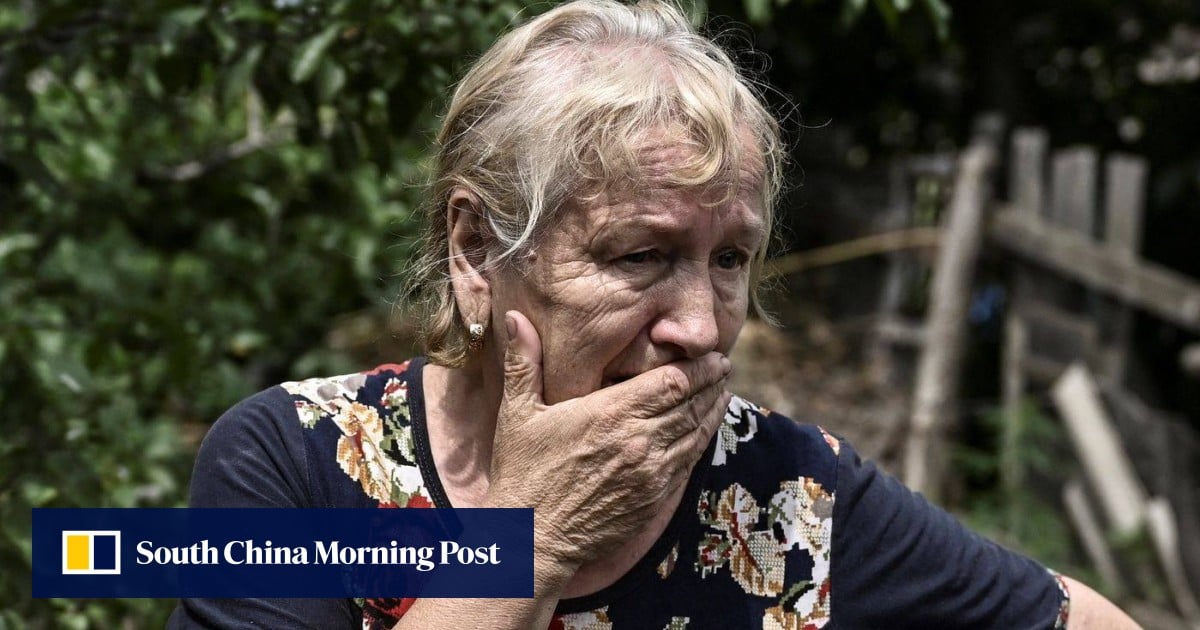