“Where is the Western media reaction?” asks the deputy head of Russia’s mission to the UN

Deputy head of Russia’s mission to the UN Dmitry Polyansky has criticized the Western media for its unwillingness to condemn the shelling of a maternity hospital in Donetsk by Ukraine.

“Where is Western media reaction?” Polyansky asked in a tweet on Tuesday. “All those BBC, Reuters, AFP, who were shouting about damage to [a] maternity hospital in Mariupol used by Ukrainian nationalists as a firing position?”

Donetsk People’s Republic (DPR) officials have reported that Kiev’s forces recently stepped up their indiscriminate shelling of Donetsk. On Monday, five people were killed and almost 40 others injured as several areas of the city, including a market, came under fire.

At least one of the shells hit a maternity hospital, damaging the building and shattering its windows. Fatalities and injuries were avoided due to the fact that pregnant women and staff had taken shelter in the basement, according to DPR officials.

“Ukraine is deliberately targeting civilians. Will we hear a word of condemnation?” the Russian diplomat wrote.

He also shared a video of a reporter showing the damage done to the maternity hospital and patients hiding in the basement.

Where is Western Media reaction? All those @BBCWorld, @ReutersWorld, @AFP etc who were shouting about damage to maternity hospital in Mariupol used by Ukrainian nationalists as a firing position? #Ukraine is deliberately targeting civilians. Will we hear a word of condemnation? https://t.co/jPYCvqkqyX

In an earlier tweet, Polyansky stressed that there were no military units in the areas that Ukraine shelled. “The West is fully responsible for these crimes” as Donetsk is being struck with NATO shells that were recently provided to Kiev by its foreign backers, he wrote.

Ukraine’s attack on the maternity hospital in Donetsk has been largely ignored by the Western media, but Reuters did dedicate a few lines to the incident in its report on Monday.

“Russian news agencies later reported that a shell had fallen on a maternity hospital in the city of Donetsk, triggering a fire and prompting staff to send patients into the basement. There was no independent confirmation of any of the attacks and Reuters could not ascertain whether they had taken place,” the agency wrote.

However, when Ukrainian President Volodymyr Zelensky claimed that Russia struck a maternity hospital in Mariupol on March 9, the story made headlines in most major Western media outlets. Three people, including a child, were killed in the incident, local authorities said.

Russia’s Defense Ministry has denied targeting the medical facility at all, suggesting the whole thing had been staged by the Ukrainians, who detonated explosives on the ground. The authenticity of the photos presented by Kiev as proof of the claimed Russian attack has also been questioned by many online.

Marianna Vyshemirskaya, one of the pregnant women featured in the images that appeared on the front pages of many major outlets, later claimed that there had been no Russian airstrike on the hospital. She insisted that she told AP journalists about it, but they decided not to mention it in their reporting.

Vyshemirskaya, who evacuated to the DPR from Mariupol and has since become a mother, also said her photos had been distributed without her consent. 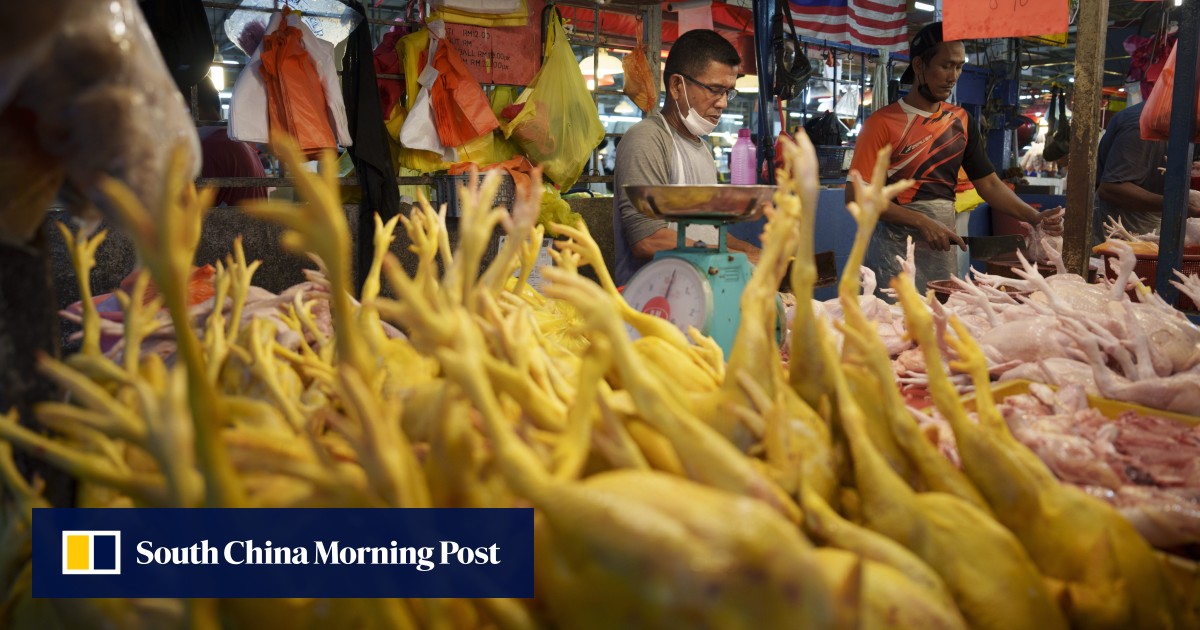 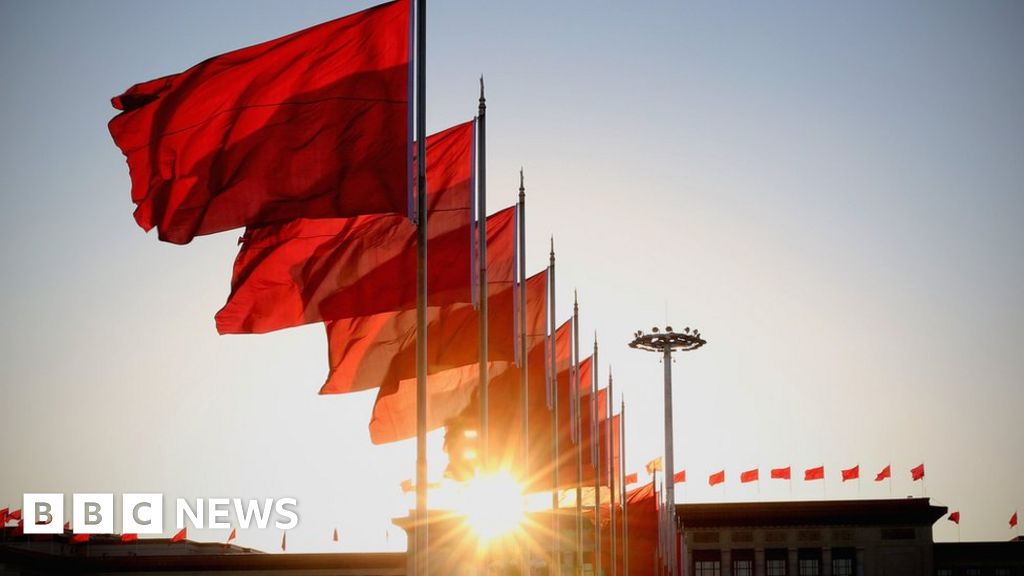