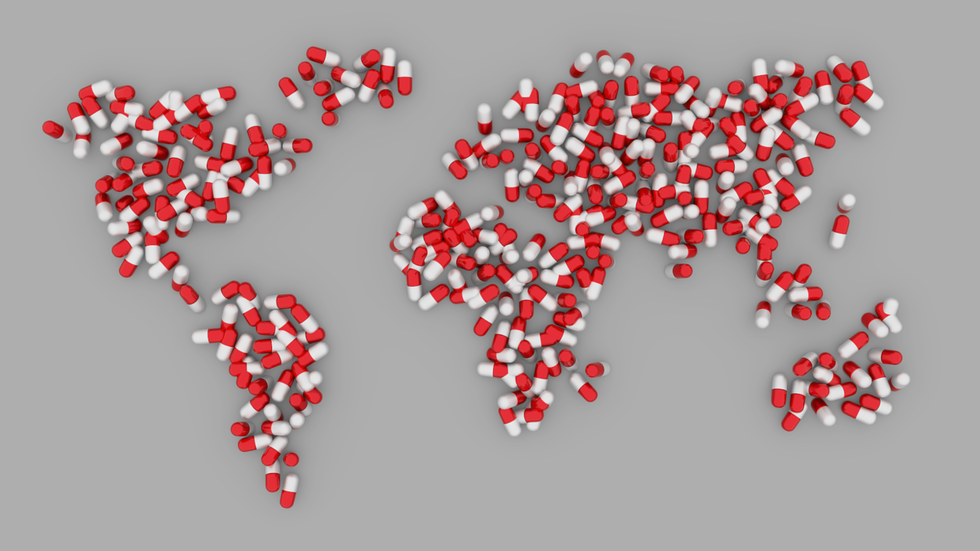 Over 50 new psychoactive substances were discovered last year, a monitoring agency has warned

Illegal drug manufacturing is skyrocketing across Europe, according to the European Monitoring Centre for Drugs and Drug Addiction (EMCDDA), which revealed in a report on Tuesday that some 52 new psychoactive substances had been discovered in 2021.

“Established drugs have never been so accessible, and potent new substances continue to emerge… everyone can be affected, whether directly or indirectly,” EMCDDA director Alexis Goosdeel said.

Among the new drugs coming out of European labs are amphetamines and methamphetamines, synthetic opioids, and synthetic cannabinoids, according to the report.

Some 350 drug production facilities were found and destroyed in 2020, primarily in the Netherlands and Belgium, and a record 213 tons of cocaine were confiscated in the EU, the agency observed, calling for European countries to bolster drug treatment and harm reduction facilities.

The report noted that the conflict in Ukraine and NATO’s pullout from Afghanistan were likely to have an impact on the drug trade, creating “new vulnerabilities” by exposing larger populations to illegal drugs, particularly those who have suffered “severe psychological stress” during the wars. Given the flow of refugees out of Ukraine, healthcare services in bordering countries are likely to be stretched to their limit, it said.

In Ukraine, the conflict will likely birth new smuggling routes as traffickers seek to “avoid areas with a heightened security presence,” according to the agency, while in Afghanistan, the growing “economic and humanitarian crisis” is likely to contribute to a rise in production and trafficking of illegal drugs, particularly the opium poppies and meth precursor ephedra already being grown there in substantial volume.


The EMCDDA is based in Portugal, which decriminalized the personal use and possession of previously illicit drugs in 2001 (treating it as an administrative offense instead) and has subsequently seen overdose figures and other harm-related metrics plummet.

Among other European countries, Czech Republic, the Netherlands and Switzerland have decriminalized drug possession for personal use. Germany is moving towards legalizing the sale of cannabis for recreational purposes. 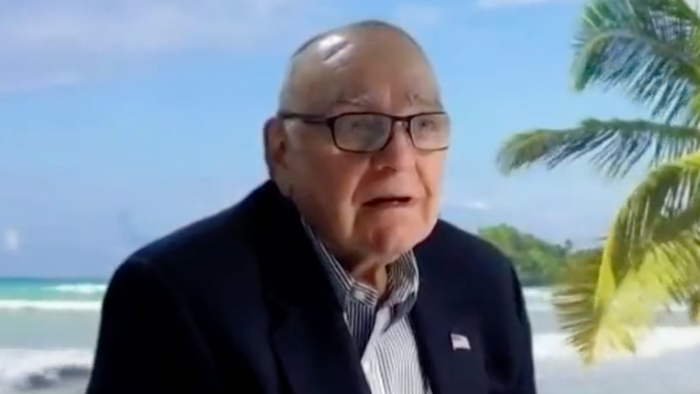