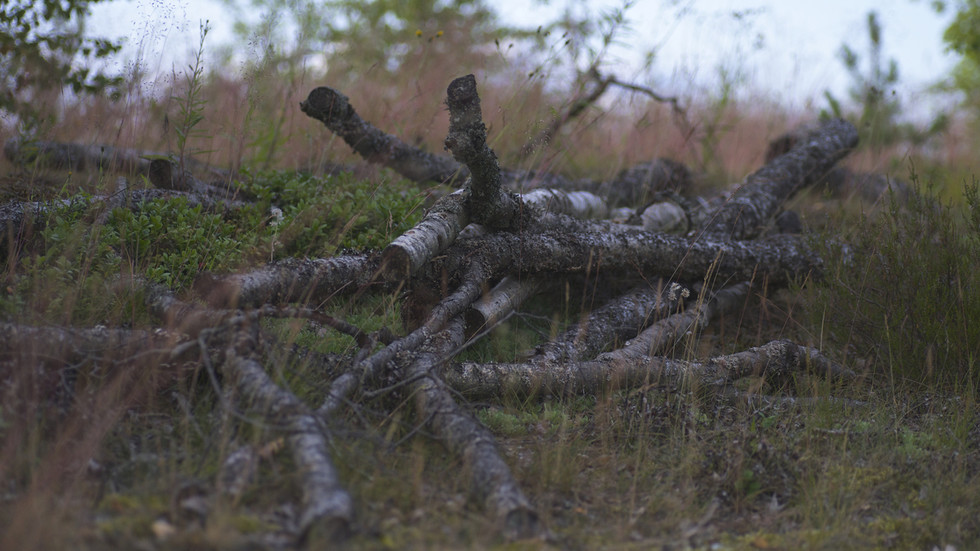 Latvians are forming lines to receive state permits to collect firewood, as the country struggles with an energy crisis after abandoning Russian sources.

The trend was revealed on Monday by AS Latvijas valsts meži (Latvian State Forests), which issues the permits that allow citizens collect brushwood left over from logging operations.

According to the company, interest in the licenses, which are free, has reportedly gone up five times in the past month.

However, a representative of Latvijas valsts meži, Edmunds Linde, has warned that in the near future, the amount of logging residues that the population could potentially use may also decrease.

“Given the market conditions for wood intended for energy production, there will be a reduction in the amount of felled wood in some parts of the forest,” Linde told Latvian Radio News Service, adding that “we are interested in meeting the growing demand for energy forestry.”

Latvian energy company Latvijas Gaze previously warned that gas costs for Latvian households are expected to surge by nearly 90%, after it announced its plans to increase natural gas tariffs between 65.6% and 89.9%, depending on consumption.

Many Latvian residents now have the opportunity to try to switch to wood-burning systems and buy fuel for stoves in advance, which has already resulted in a temporary shortage of wood pellets on the Latvian market. 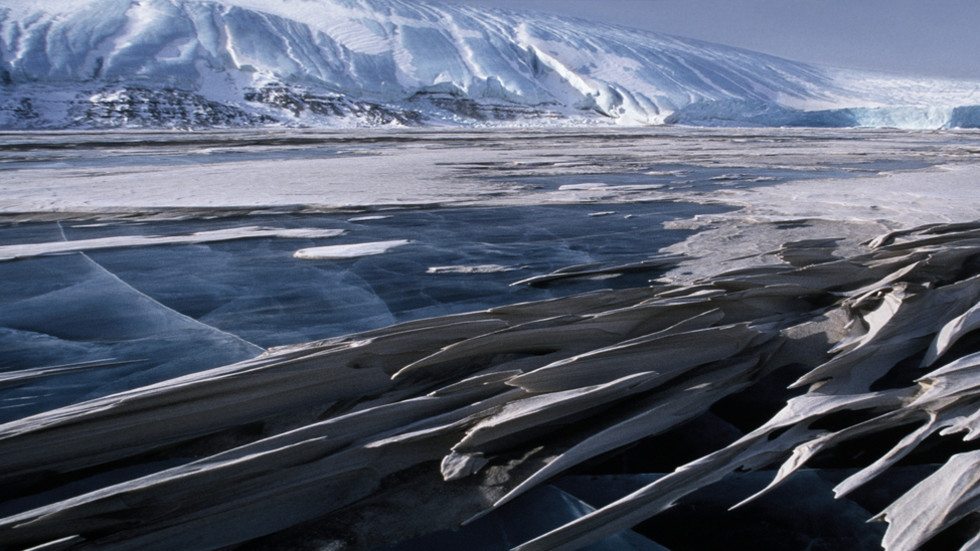 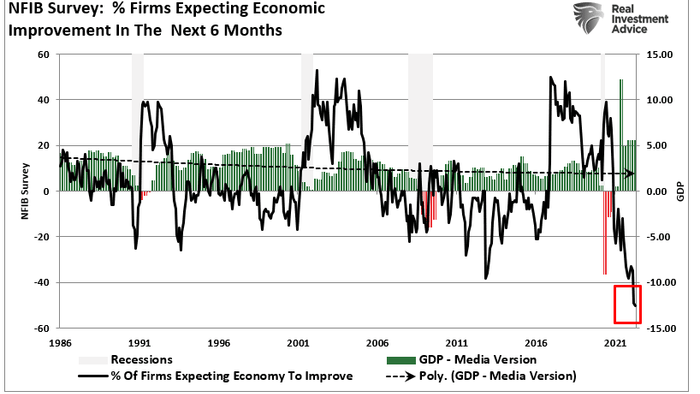