Earlier this year, I wrote a piece for Right Wire Report entitled 2022: Send In The Clowns that detailed just how in denial Biden supporters are about this dumpster fire of an administration.    Here, PJ Media goes further in depth about not just the Biden Administration, but the Democrat Party in general.

Hard to laugh when people are actively destroying your country but the Democrats are reaching new levels of beclownment seemingly every day.

A tiny car has pulled up into the nation’s driveway and a flood of zany boffos is spurting out of it like cheap vodka vomitously spewing from the nose of a drunken frat boy. Welcome to the Democrat Party’s America. HONK HONK.

Everyone with the IQ of a carrot knows the Democrats are destroying our nation and that, worse, they are doing it on purpose. Well, everyone except for your liberal sister-in-law and her flannel-clad, non-binary, soi-boi partner. They believe high prices are good, background checks for gun purchases don’t exist, and “restorative justice” will save our nation. I wish D-Con sold cans of “Clown-B-Gone.”

The great jester push is on. Here are four examples proving that our nation has been hijacked by bozos.

The defensive coordinator of the NFL’s Washington Commanders, Jack Del Rio, was fined $100,000 for daring to suggest January 6 was a “dust-up” compared to the carnage caused by the animals in Antifa and BLM. Pssst, he’s right, but being right goes against the lefty narrative.

Here’s the kicker: Players were applauded for taking a knee regarding the laughable myth that police are “hunting black men.” When Del Rio stated the obvious–that J6 doesn’t compare to the Floyd riots–the bootlickers in the NFL were quick to pounce. Check out this tweet from Ron Rivera, the head coach of the Commanders. His clown nose must have shot off when his Pinocchio schnoz kicked in. How many clown myths can YOU count in this tweet? 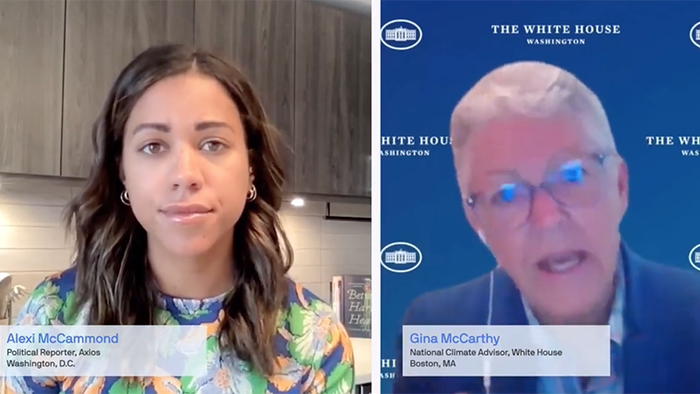