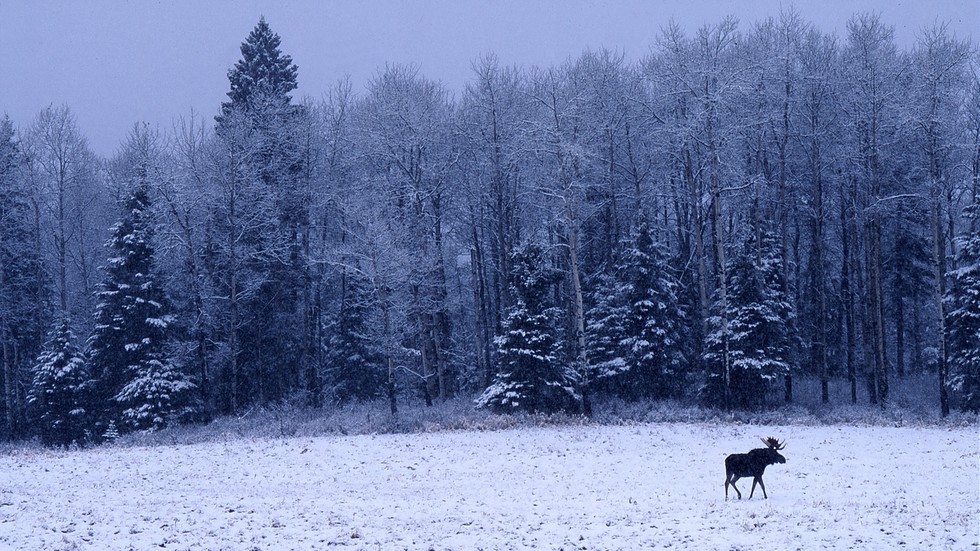 Assorted conspiracy theories, including those of the far right and “dangerous contrarians,” are widely supported in Canada, a new survey by Abacus Data, a leading Ottawa-based research and strategy company, suggests.

The firm conducted a nationwide survey – the second in a series called ‘Trust & Facts: What Canadians Believe’ among 1500 adults – which examined how much they trusted mainstream sources of information and government institutions.

The results of the survey were quite disheartening, as a vast majority of adult Canadians apparently believe various conspiracy theories, the firm said.

“Canadians who want to believe that Canadian society is relatively unaffected by conspiracy thinking will find little comfort in these results. Millions believe that our lives are controlled by secret plots to undermine our interests,” Abacus Data said in a statement as it presented the results of the survey.

Some 44% of respondents – 13 million adults – believe “big events like wars, recessions and the outcomes of elections” are controlled by shady cabals “working in secret against us.”

More than one third of Canadians – some 37% or around 11 million – believe that “there is a group of people in this country who are trying to replace native-born Canadians with immigrants who agree with their political views.” The pollster noted that this stance is effectively “an articulation of what is commonly referred to as replacement theory.” The far-right conspiracy theory, spearheaded by French author Renaud Camus, alleges that shadowy “replacist” elites are seeking to demographically and culturally replace Europeans – and whites in general – with people of color.

Some 20% of respondents agree with the idea that “the World Economic Forum is a group of global elites with a secretive strategy to impose their ideas on the world,” the poll shows. Only 42% strongly disagree with this take on the WEF, as 37% are either not sure on the matter or believe it may actually be a globalist cabal. A similar percentage of Canadians think that the world is controlled by other unspecified “secret societies.”

Coronavirus-related conspiracies turned out to be not all that popular among Canadians, as only 13% believe that billionaire Bill Gates has been using vaccine-borne microchips to track people and even control their behavior. An additional 21% of respondents were not sure about that or said it was potentially possible, the poll shows.

The fact that conspiracy theories within Canadian society are so widespread poses serious risks, Abacus Data warned. Such ideas ultimately threaten “to undermine the ability of political parties, businesses, civil society groups, and governments to help build consensus and make progress together,” it added.

“Perhaps the most disconcerting thing in these numbers is the fact that mistrust of institutional accounts isn’t simply neutral skepticism – it is often accompanied by a willingness to believe dangerous contrarian theories,” the company concluded. 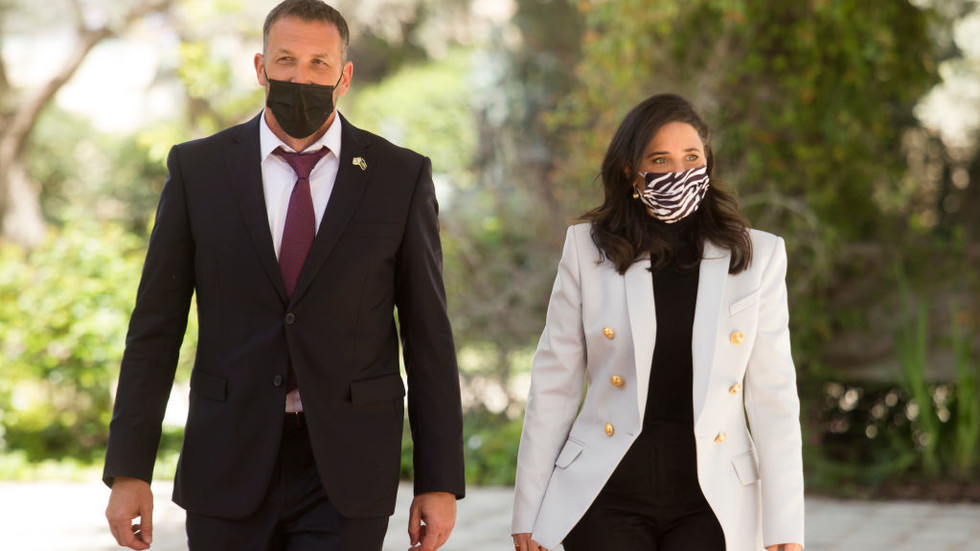 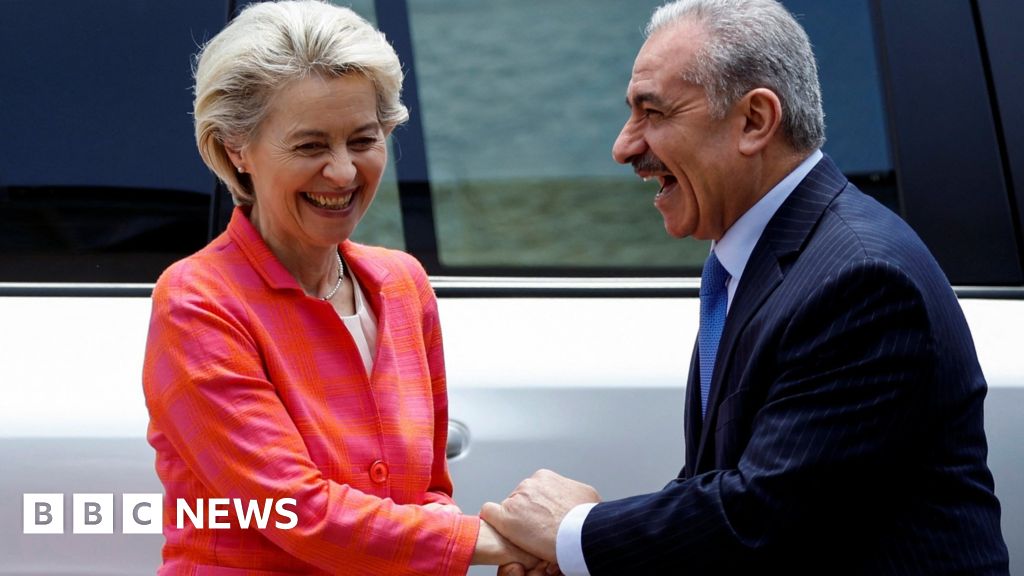