Russia has warned that Europe will ‘disappear’ in a nuclear apocalypse in the Kremlin’s latest doomsday threat for supplying Ukraine with missiles.

Sikorski claimed Vladimir Putin had violated the Budapest Memorandum on Security Assurances of 1994, which justifies the Western delivery of nuclear weapons. 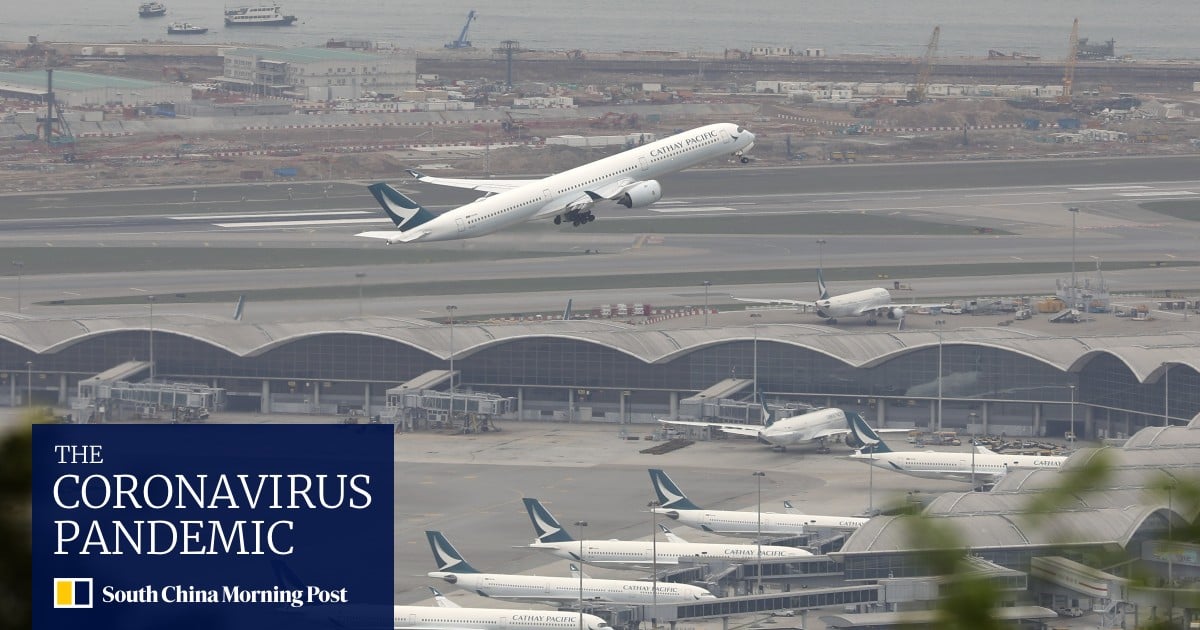